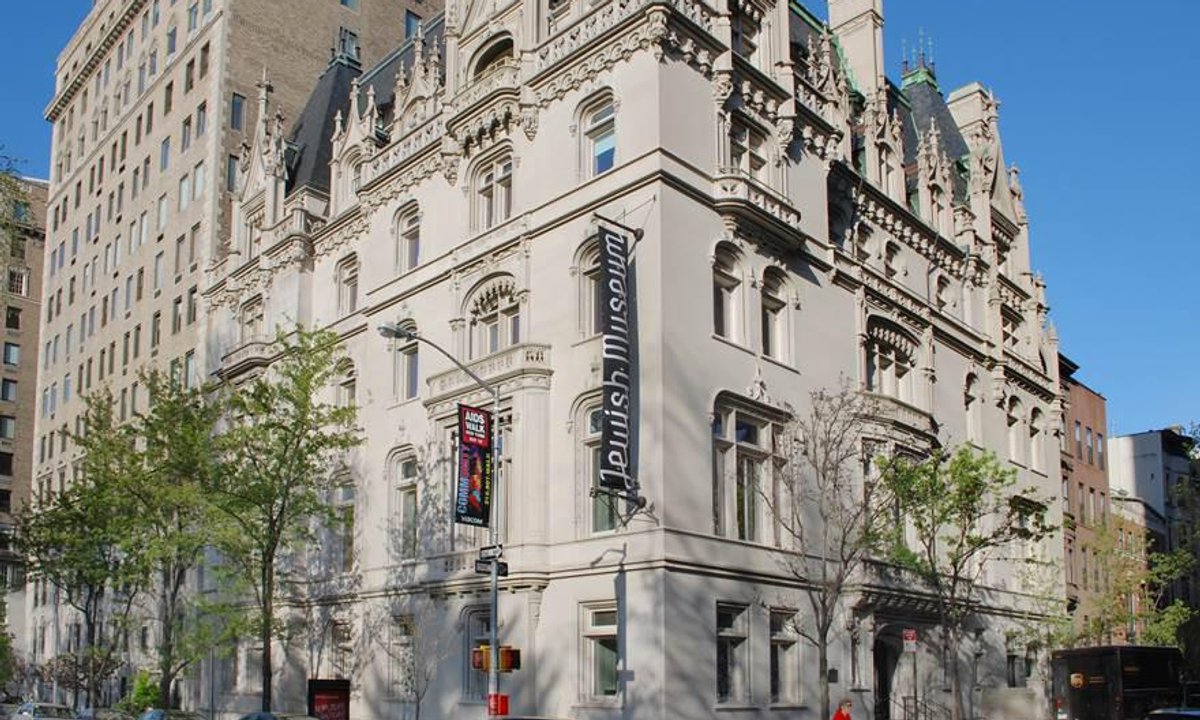 The staff of the Jewish Museum in New York have officially unionised, according to a post published on the museum’s social media on 26 May. In March, staff at the museum held a vote through the National Labor Relations Board to form the Jewish Museum Union. The results consisted of 71 in favor of unionisation, with two opposing votes and four challenged ballots.

The bargaining unit at the newly formed union will consist of approximately 90 full and part-time workers and includes both professional and non-professional staff across multiple departments, including curatorial, retail, visitor services, art handling and more. Workers there have already elected a bargaining committee and are working on developing our contract demands.

Staff are hoping to begin the bargaining process with the museum in the coming weeks. The union is part of the United Auto Workers (UAW) Local 2110 chapter, which also includes workers at the Museum of Modern Art, the New-York Historical Society, the Bronx Museum, the Whitney Museum of American Art, the Solomon R. Guggenheim Museum, the Hispanic Society Museum and Library, the Brooklyn Museum and others.

“It’s hard fought and well deserved; workers at the Jewish museum have dignity in the workplace by being able to use their voices without fear,” says Bryan Cook, an art handler at the museum. “We look forward to bargaining in good faith with management immediately, and expect that they are prepared to do so as well,”

Museum staff first announced their intentions to form a union in January. However, these efforts date to June 2020, when museum workers sent an open letter to the museum’s director Claudia Gould calling for more transparency and accountability—especially as it relates to diversity and inclusion practices.

During the Covid-19 pandemic, many frontline workers at the museum were forced to work at the height of the pandemic surge. Staff felt unsafe about their working conditions at the time and this, combined with other issues centred on wages and other issues, were catalysts in their larger push to unionise.

The Jewish Museum Union is one of the latest to form in a larger movement that has occurring across the US in the cultural heritage sector. Most recently, staff at the School of the Art Institute of Chicago, the Wexner Center in Ohio, the California College of the Arts and others are currently at different stages in organising.

“The Jewish Museum is pleased that staff had the opportunity to make their voices heard in a formal election,”  a spokesman at the Jewish Museum told The Art Newspaper. “The Museum looks forward to working cooperatively with the collective bargaining unit of Local 2110 to establish a contract and work together to support our staff—the Jewish Museum’s greatest asset—going forward.”