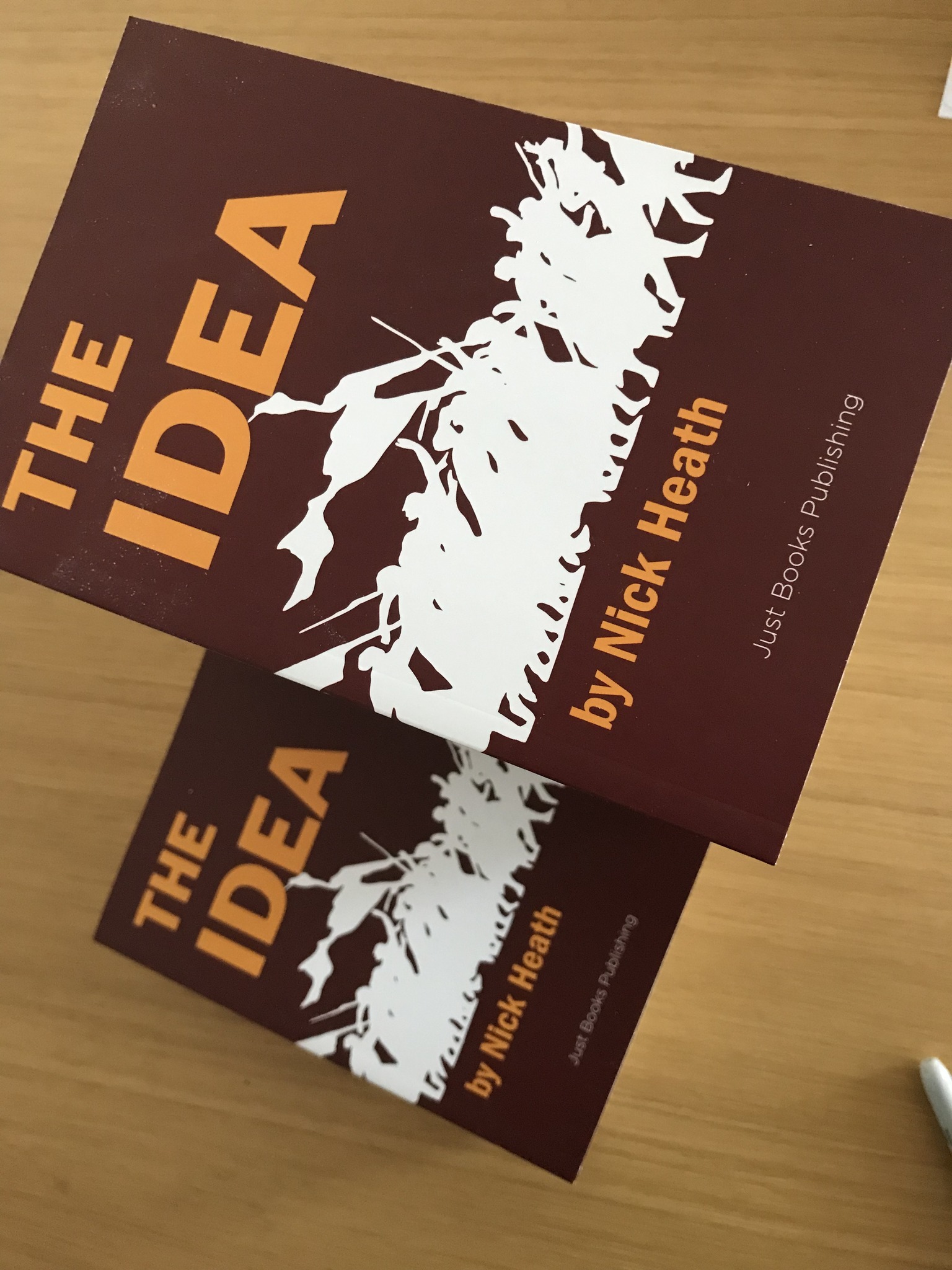 Nick Heath. The Idea : Anarchist Communism, Past, Present and Future.

News about an important book on anarchist communism.

Published by Just Books in Belfast, Nick Heath’s new book is a timely addition to the literature on Anarchist Communism.
Anarchist communism often hides in the shadows in the general works on anarchism available, only clearly emerging when the ideas of Kropotkin, Reclus and Malatesta are discussed. All too often, apart from the worthless speculations on various philosophers outside of the historic anarchist movement, anarchist communism is rejected as a poor relation to the mass movements launched by anarchosyndicalism and revolutionary syndicalism. Others state that the accommodation of anarchist communism to syndicalism, made it a simple variant of anarcho-syndicalism, that it failed to discover the causes of the counter-revolution initiated by the Bolsheviks, and that it died as a credible current with the aftermaths of the Mexican and Russian Revolutions and that it was absorbed or replaced by anarchosyndicalism. This book will seek to counter these assertions. Anarchist communism, as opposed to anarchist collectivism, is the only anarchist current that specifically argues for the end of the market economy and of exchange value. It has survived down to the present day and features as an important current in Russia, France, Latin America, Ukraine, China and Japan amongst other countries. This book seeks to rehabilitate the current of anarchist-communism and make it better known and understood; and to renovate and modernise it. It offers a prehistory of the idea, its origins in the First International and extensive chapters on the history of anarchist communism in Europe, the Americas, and Asia. As such it will be the first comprehensive work on anarchist communism, one where it is not sidelined or where it ends up as a footnote. As Brian Morris has correctly asserted, anarchist communism has been the main current within the body of anarchism and this book aims to stress that and to bring it out of the shadows.
Available from JUst Books, AK Press, PM Press and from the Anarchist Communist Group website

So great to hear! Congrats on finally releasing it. I can’t remember how many years you must have been working on this, when did you start again?