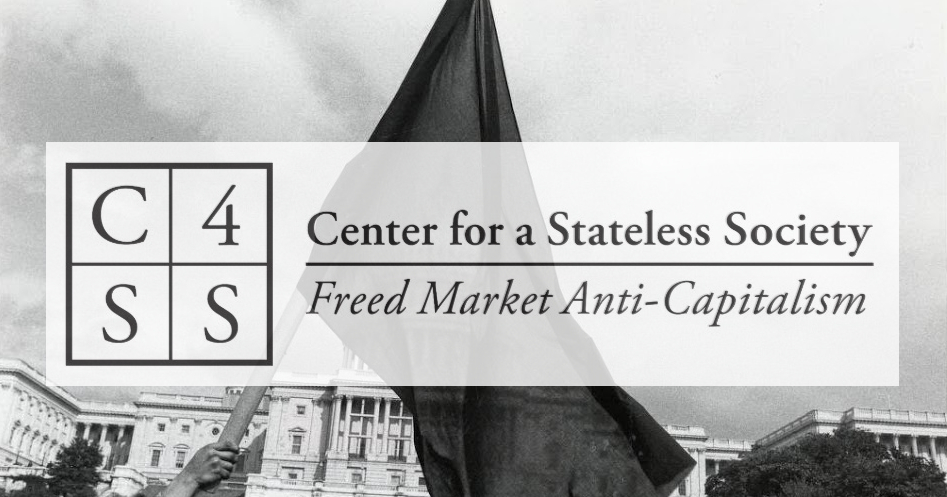 On the Labor Theory(s) of Value

The labor theory of value or LTV is, according to Wikipedia, “a theory of value that argues that the economic value of a good or service is determined by the total amount of ‘socially necessary labor’ required to produce it.” This theory of value was popular among early liberal economists like Adam Smith and David Ricardo but was essentially abandoned by mainstream economics by the 20th century. It is therefore primarily Marxian economics and Marxist political economy that has maintained the importance of the LTV into the modern era. Karl Marx’s take on the LTV and its relation to market behavior, as outlined in The Poverty of Philosophy, holds that…

[i]t is not the sale of a given product at the price of its cost of production that constitutes the “proportional relation” of supply to demand, or the proportional quota of this product relatively to the sum total of production; it is the variations in supply and demand that show the producer what amount of a given commodity he must produce in order to receive in exchange at least the cost of production. And as these variations are continually occurring, there is also a continual movement of withdrawl and application of capital in the different branches of industry. . . . Competition carries into effect the law according to which the relative value of a product is determined by the labor time needed to produce it.

However, it is not only Marx and his ideological heirs that carried and continue to carry on the LTV past its prime in orthodox economics, with the other group being the North American mutualists and individualist anarchists—in particular Benjamin Tucker and his associates—and their descendents. However, as Kevin Carson outlines in his blog post “William Greene on the Labor Theory of Value,”

Tucker and the individualists differed from Marx. For Marx, the difference between the value of labor-power as a commodity and the value of labor’s product was a natural outcome of the market, once wage-labor had been instituted. For Tucker, on the contrary, it was an unnatural outcome caused by state-enforced monopoly returns to land and capital and state-enforced unequal exchange in the labor market.

Carson is well known for taking this individualist LTV and—in a manner I have argued is anticipated by Laurance Labadie—applying the insights of marginal utility from the Austrian School of economics. According to Center for a Stateless Society, “The (market anarchist) LTV stipulates that labor or the costs of inputs is the primary determinant of price and that deviations from this ‘natural price’ is the result of state action or scarcity rents occurring due to imperfect competition. Marginalists see price as ultimately reflective of marginal utility, or how much the individual market actor in question values one additional unit of a product at a given time.” Carson thus attempts to synthesize these insights on value by using the metaphor of scissors, with “the top blade [being] marginal utility, which is the most influential short term factor, and that in the long run competition is always driving price toward cost with the bottom blade, never reaching it though due to the fluid nature of economic equilibrium. Which blade of the scissor is actually doing the cutting is hard to know for certain.”

These two theories—Marxist and individualist—might both be called model-empirical LTVs, as they use modeling to describe how the cost of production influences value in spontaneous market relations. However, there is another kind of LTV that we might call the normative LTV, which holds that economic communities should value things according to labor and that the laborers in said communities should have rightful ownership over said things [1]. This can be found most clearly in the works of very early North American anarchists and utopian socialists, which Carson describes in the aforementioned piece on Greene: “[Josiah] Warren and the utopian socialists . . . saw the labor theory of value, not as an empirical description of the functioning of the market, but as an ethical ideal to be realized by human volition–namely, through labor notes and contrived systems of that sort.” This is probably the most pure version of the normative theory, but since the end of the early North American anti-capitalist experimentation the normative form of the LTV has been used often not as a separate doctrine from model-empirical LTVs but rather as implicitly internal to it. For example, Marxists will sometimes use the LTV as an empirical economic description but then take from that economic reality to justify a more normative underpinning for socialist politics, which holds that “labor is entitled to all it creates” or some variation thereof. And akin to those early anarchists and socialists, Marx—though he criticizes Pierre-Joseph Proudhon’s labor voucher proposals in The Poverty of Philosophy—even calls for similar programs in Critique of the Gotha Program as temporary measures in the establishment of a socialist economy. Individualist anarchists—as well as their intellectual descendents in left-libertarianism and left-wing market anarchism—make similar moves, with Cory Massimino explaining that “[f]or 19th century anarchists, the labor theory of value, or ‘cost limit of price,’ was the natural extension of the individual’s absolute sovereignty over themselves. Labor was seen as the source for all wealth, and the laborer naturally owns the fruits of their labor as an extension of their self-ownership.” And while I have not seen many other left-libertarian anarchists advocate specifically for timebanks, many (Carson, Logan Glitterbomb, etc.) advocate for related community currency schemes; and I (a left-libertarian anarchist) have advocated and still do advocate for timebanks specifically alongside other community currencies and trading systems [2].

Some might claim that this murky overlap between the model-empirical and normative types of LTVs is the result of unclear definitions and normative claims being craftily slipped into non-normative economics, but I believe that the answer is actually much more interesting: the normative form of the LTV (particularly its expression in both the individualist and early-anarchist/utopian LTVs) and the individualist form of the model-empirical LTV can dialectically reinforce one another; with the dominant influence being the model-empirical. To demonstrate, consider another dialectical model related to economics: historical materialism. In A Contribution to the Critique of Political Economy, Marx analyzes the mode of production (made up of the means and relations of production) or “economic structure of society, the real foundation, on which rises a legal and political superstructure and to which correspond definite forms of social consciousness;” but this influence emerging from said base is not unidirectional, for, as the Marxist theorist Antonio Gramsci writes, there is “a necessary reciprocity between structure [aka mode of production aka base] and superstructure, a reciprocity which is nothing other than the real dialectical process.” And it is these dialectically codependent but unequal influences which ultimately define any particular society’s economic, cultural, legal, scientific, etc. content. And if we turn our attention to the often neglected relation of production that is the mode of exchange—an essential part of which which is the valuation of goods and services—we can get an interestingly similar analysis [3]. The individualist model-empirical LTV is intended to describe actual economic reality (both now and in a post-state future), making it the ‘base’ of valuation in the mode of exchange; but also in revealing this core valuation through theory, abolition of monopoly, reduction of state power, etc. a ‘superstructural’ element of exchange in the shape of the normative LTV emerges from the said ‘base of exchange.’

To elaborate with an example: Carson writes in his Studies in Mutualist Political Economy that “[i]n an economy of distributive property ownership, as would have existed had the free market been allowed to develop without large-scale robbery, time-preference would affect only laborers’ calculations of their own present consumption versus their own future consumption. All consumption, present or future, would be beyond question the result of labor.” On the one hand this is a description of a fully realized model-empirical LTV—where labor is primary over marginal utility in valuation—but it also reflects how, in such a realization, people become more aware of the fact that it is labor that creates everything, which in turn helps establish not just a market tendency but an ethico-cultural or superstructural imperative for both things to be valued by labor as a socio-economic norm as well as for the means of production and fruits of production to be generally seen as rightfully belonging to workers. The latter is especially important because, as Carson argues,“[a]ny decentralized, post-state society, following the collapse of central power, is likely to be panarchy characterized by a wide variety of local property systems.” It will be very important then to utilize cultural mechanisms like a normative LTV to establish the priority of worker ownership (á la syndicalism) in a post-state future. Timebanks, labor vouchers, and other time-based currencies can then be seen then not just as immediate quasi-barter systems separate from the state (á la agorism) but also as prefigurative attempts to establish spaces where things are valued via labor that can be brought into full dialectical being through connection with the base-economic reality of the LTV in a post-capitalist market system to come.