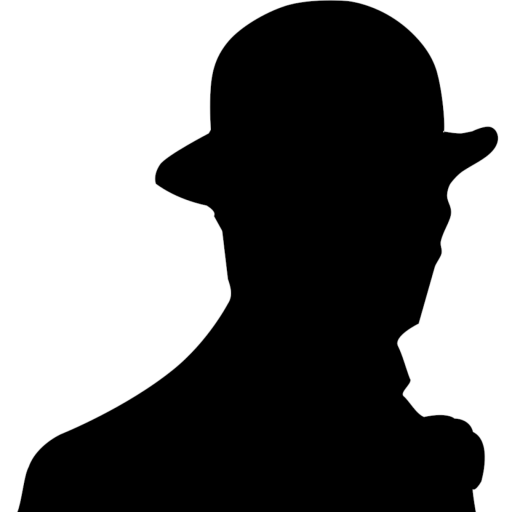 Paul Z. Simons – In a moral Universe, there are no anarchists; Hakim Bey, Robert P. Helms, and leave out the liberal

Author: Paul Z. Simons
Title: In a moral Universe, there are no anarchists; Hakim Bey, Robert P. Helms, and leave out the liberal
Date: 2016
Source: https://modernslavery.calpress.org/?p=1066

(Before you continue, know that this article is wholly my responsibility, that Hakim Bey has neither seen, read, nor is aware of its existence. I take full responsibility for its content.)

Better late than never. It’s been a little over a decade since the articles by Robert P. Helms (RPH) appeared on the internet smearing Peter Lamborn Wilson/Hakim Bey as a paedophile. When they were first made public I was, unfortunately, in no position to respond. In fact, I was in a drug treatment facility in lieu of some rather impressive legal charges centered on my addiction to speedballing heroin and cocaine and the economic activities attendant thereto. I should also note that in my researches around this event no one else in the milieu had the time, ability, or cussedness to counter the onslaught of innuendo and hinted transgression. Most folks ignored the charges, some muttered darkly, and a handful, like Laure Akai, went out of their way to up the ante and hint ominously about what they “really knew.”

First off, this article is not a defense of Hakim Bey, not because his actions and writings are indefensible, rather because no defense is required. To even begin to enumerate the various charges made by Helms is to allow him, his fellow travelers, and the accusations they made a credence that they don’t deserve. If the measurement of a critical theorist’s writings is assessed against the morality of bourgeois society then—among others, my comrades and me, stand arrested, tried and convicted in the dock of the dominant culture. The only plea we could rationally make is nolo contendre, and hope for the best.

But this isn’t about the charges made against Hakim, nor about the mediocre men and women who raised them and continue to propagate them. It’s about a political milieu so unsure of its own bearings, so consistent in its own inconsistency, that when charges—whose etiology is wholly associated with the Social Enemy—are leveled at one of its best thinkers and writers that the vast majority of adherents slink away in venomous silence and embarrassment.

What is at issue, and what one sees play out, occasionally, in the comments section of @news, r/anarchism and several other sites and podcasts is the reintroduction of a morality based in the discourse of the dominant society. While the anonymous commenting bottom-feeders at the various anarchist sites can perhaps be forgiven for a lack of mental acuity as they troll for fools and google words that confuse them, Helm’s can claim no such dodge. As he informs us, he is an “independent anarchist historian,” and that presumably means that he has read a few books about the history and philosophy of the politics that he claims to espouse. This presumed knowledge fails to peek through any of his essays regarding Hakim Bey. As one example, the failure to mention and discuss the romance of Severino DiGiovanni and America Scarfò, age 26 and 15 respectively, when they began their relationship shows a real lack of integrity. Further the dearth in Helms’ articles of any theoretical justification for the denunciation, no discussion of the requisite standardization and solemnization of the bourgeois bedroom, nor the family as the fundamental building block of slavery—sexual, industrial, and psychological. Rather after giving us a quick and breathless tour of some of the passages that most tweaked his liberal conscience, he states: “I will not offer any reason to be offended by the paedophile literature or the misogynist position of Hakim Bey […]. The ethical idiocy of both are self-evident, and neither is part of anything that should be considered an anarchist idea.” In other words trust Helms, it’s bad—so bad in fact that an oxymoron like self-evident applies, just like it does to the glaring truths in the Declaration of Independence.

If things had stopped there, that likely would have been it, and Helms would have returned to the circle of hell reserved for moralists posing as anarchists. But that’s not what happened. Instead, libcom.org, picked it up and ran with it. An understandable mistake, red anarchists aren’t know for their intelligence, especially libcom who seem better at recruiting police informants than real workers to their moribund cause. Going so far as to publish a web page called Beywatch and featuring exactly two articles—both authored by Helms. The rot of innuendo spread quickly and precipitously and even made it to the web page of law and order types that are dedicated to hounding folks who write or discuss children and sexuality. Which if memory serves is the basis of most Western psychology.

Meanwhile, those who knew better, those who saw through the abject moralist scam that Helms had perpetrated remained painfully silent. Likely many hoped that Helms would either just disappear, or alternately that their friendship with Hakim would remain… unmentioned, by anyone.

I will follow no such course. Hakim Bey is my friend, I have known him for thirty years. His writings have influenced thousands, mention his name in Europe, Asia, or South America and people immediately know his work. They respect him. They want to know more about him.