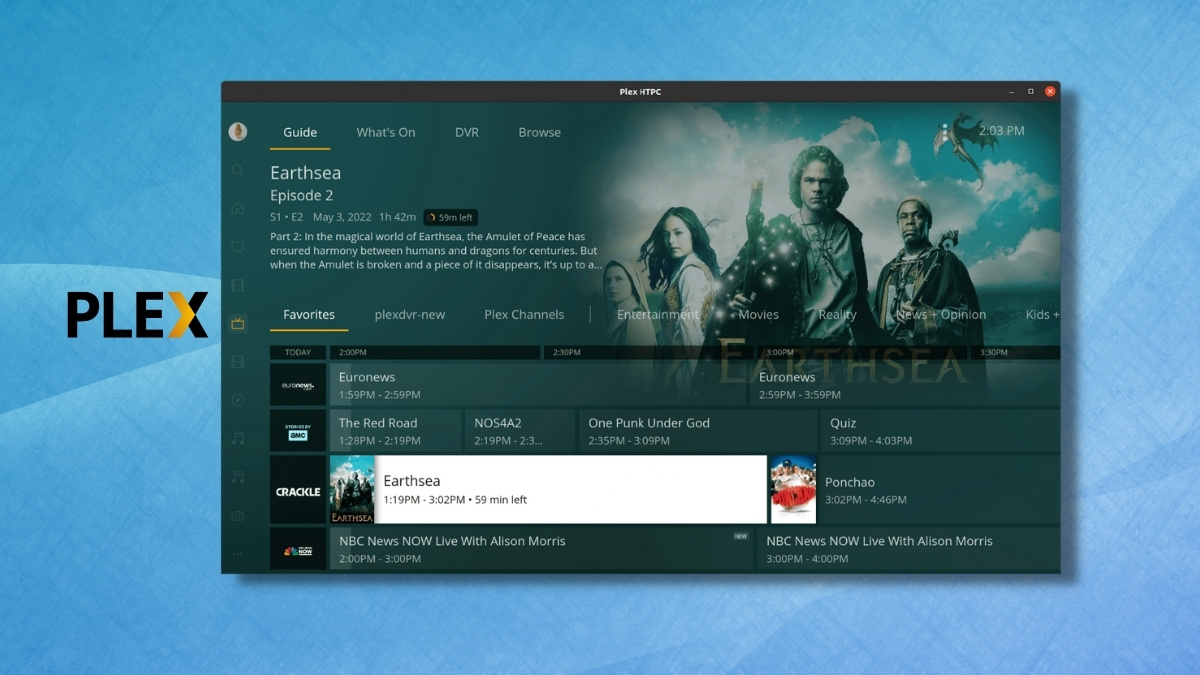 Plex is a popular streaming player with the ability to use as a media server software.

In fact, it is also one of the best media server software for Linux.

Yes, the media server was already available for Linux, and we also had a tutorial covering the installation steps.

And, now, the desktop player (app) is finally here for Linux.

Plex Desktop Player on Linux as a Snap

I’m aware that many of you may not like the preference for the Snap package to install the desktop player. But, as of now, the desktop player is available in the Snap store to easily let you install it on any Linux distribution of your choice.

Fortunately, the announcement for the desktop player also mentions that they have a Flatpak package in the works, which should be available on Flathub in the near future.

So, with a Flatpak and Snap package, Plex can be a fantastic choice to stream and organize your personal media collection on Linux.

In addition to the desktop app, Plex HTPC is also available (with a planned Flatpak) if you utilize your Linux machine connected to a big screen to watch all the content.

In case you are curious, HTPC is the successor to the PMP TV (Plex Media Player TV) mode.

They announced it along with the Linux support for the desktop app.

With HTPC, the desktop app would be shared by the TV with support for advanced features like audio pass-through, refresh rate switching, controller support, and configurable input maps.

So, if you have got a big screen, and want to connect your system (irrespective of the desktop platform), you can do it using the HTPC app.

What do you prefer to use when streaming content on your Linux system or a connected TV? Is Plex good enough? Now that it supports Linux, do you think that you might want to switch if you use something else?

Feel free to share your thoughts in the comments below.