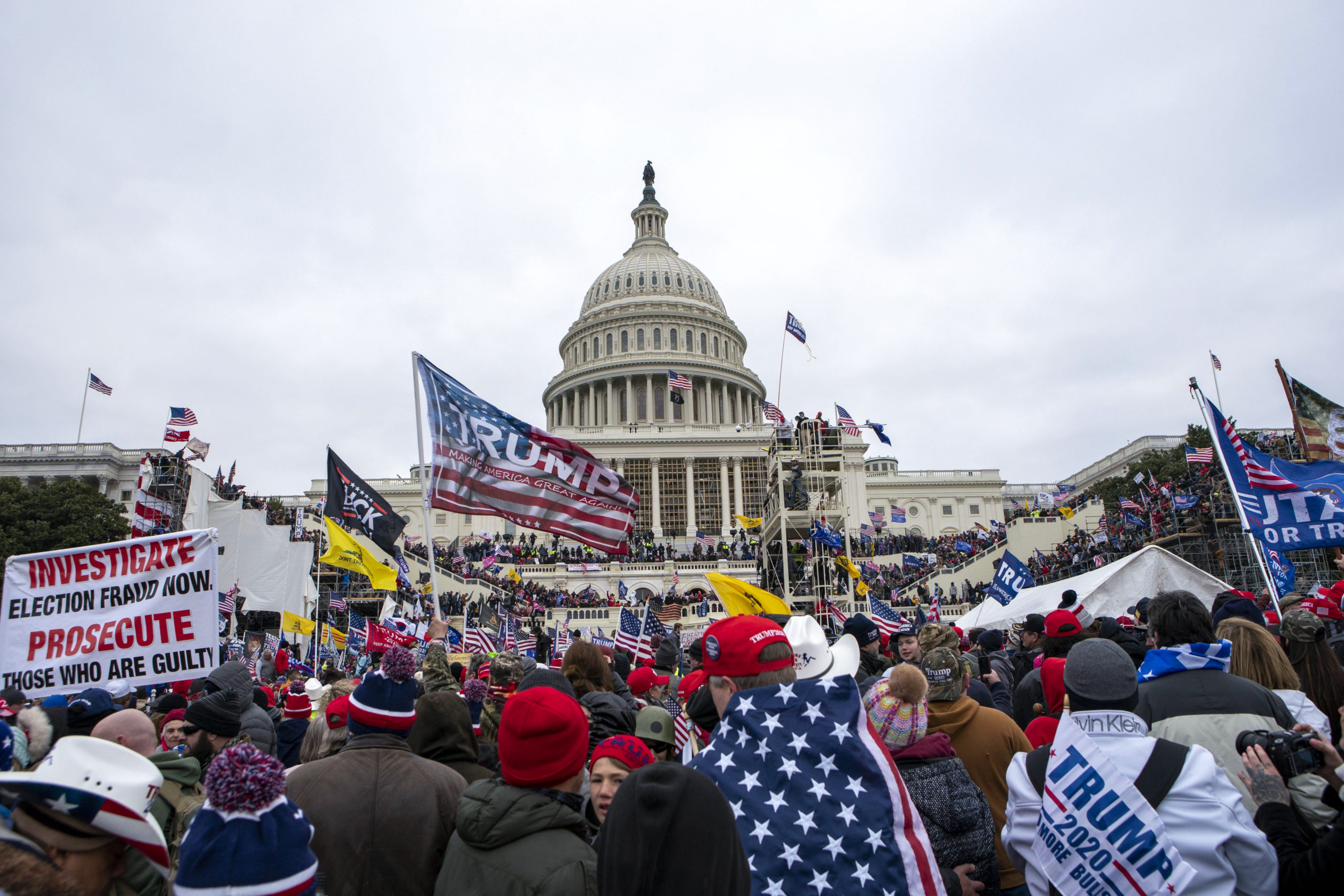 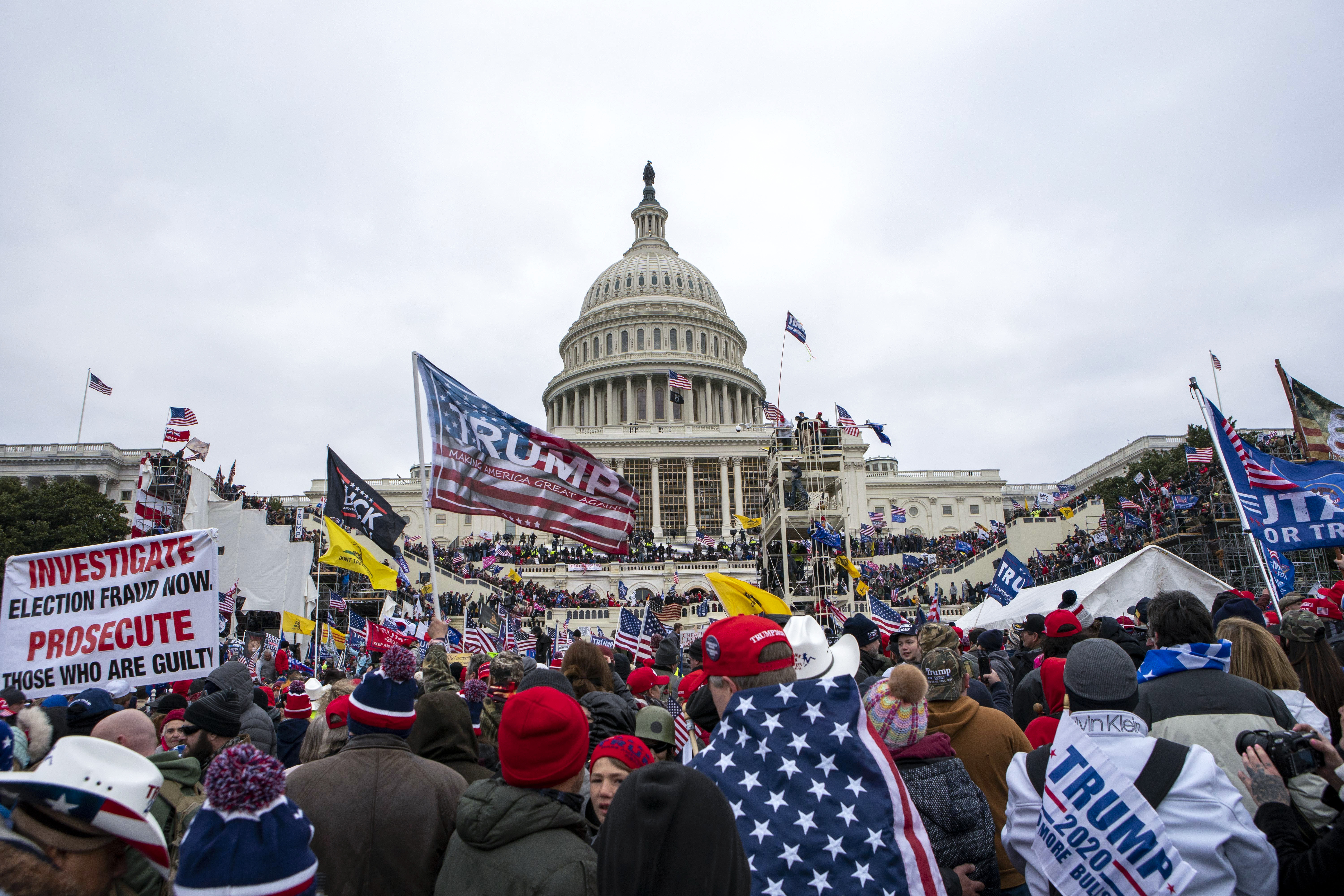 A leader of the Proud Boys, charged alongside the group’s national chair Enrique Tarrio, pleaded guilty Friday to a conspiracy to obstruct Congress during the Jan. 6, 2021, riot at the Capitol.

Charles Donohoe, the leader of a North Carolina chapter of the group, reached a plea deal with the government that includes cooperation with prosecutors, a potentially pivotal victory for the Justice Department in one of the most significant cases to emerge from the Jan. 6 insurrection. He pleaded to two charges, including the conspiracy to obstruct Congress’ proceedings as well as to impeding police officers.

Donohoe was among a handful of Proud Boys leaders who helped organize the group’s large presence in Washington, D.C., on Jan. 6, 2021. His cooperation gives the Justice Department a high-value source of information about the group’s activities surrounding the Jan. 6 attack on the Capitol. A 13-page "statement of the offense" that Donohoe signed as part of his agreement is a window into the assistance he can provide.

According to the statement, Donohoe helped set up the Telegram communications channels Proud Boys leaders used to coordinate their activities and helped scramble to create new ones when Tarrio was arrested on Jan. 4, 2021, on unrelated charges.

Prosecutors said Donohoe provided specialty radios to members of the group so they could communicate during the Capitol attack and that he also urged the group’s members to “nuke” a set of Telegram messages to avoid detection. Donohoe also raised concerns in one of those messages about the possibility of “gang charges,” after Tarrio’s arrest.

Donohoe approached the Capitol in one of the earliest waves to reach the building on Jan. 6 alongside others charged in the conspiracy, including Ethan Nordean, Joseph Biggs and Zachary Rehl.

"Donohoe understood that Nordean and Biggs were searching for an opportunity to storm the Capitol," according to the statement of the offense. "Within minutes of arriving, members of the crowd breached the barriers and advanced onto Capitol grounds. Donohoe saw Nordean and Biggs advance onto Capitol grounds and followed them. Donohoe believed these actions were intended to stop the certification of the Electoral College vote."

After throwing two water bottles at police, Donohoe helped another Proud Boy, Dominic Pezzola, carry a stolen police riot shield to the foot of the building. Pezzola would later use that shield to smash a Senate wing window that led to the first breach of the Capitol building that day. Donohoe left Capitol grounds after succumbing to pepper balls launched by police. He never entered the building, while other members of the group went inside.

Donohoe’s plea is one of the most significant developments in prosecutors’ 15-month investigation of the Jan. 6 attack on the Capitol, which has netted about 800 arrests and spawned a nationwide manhunt for more than 2,000 potential members of the Jan. 6 mob.

The Proud Boys case is one of a handful focused on the work of extremist groups that prosecutors say pre-planned their efforts to interfere with the transfer of power in service of keeping then-President Donald Trump in power. Prosecutors have also charged about 20 members of the Oath Keepers with mounting a similar conspiracy to obstruct Congress — and 11 members of that group are also facing even graver seditious conspiracy charges, alleging that they prepared for violence that day.

The other Proud Boys leaders are slated to go on trial in August.