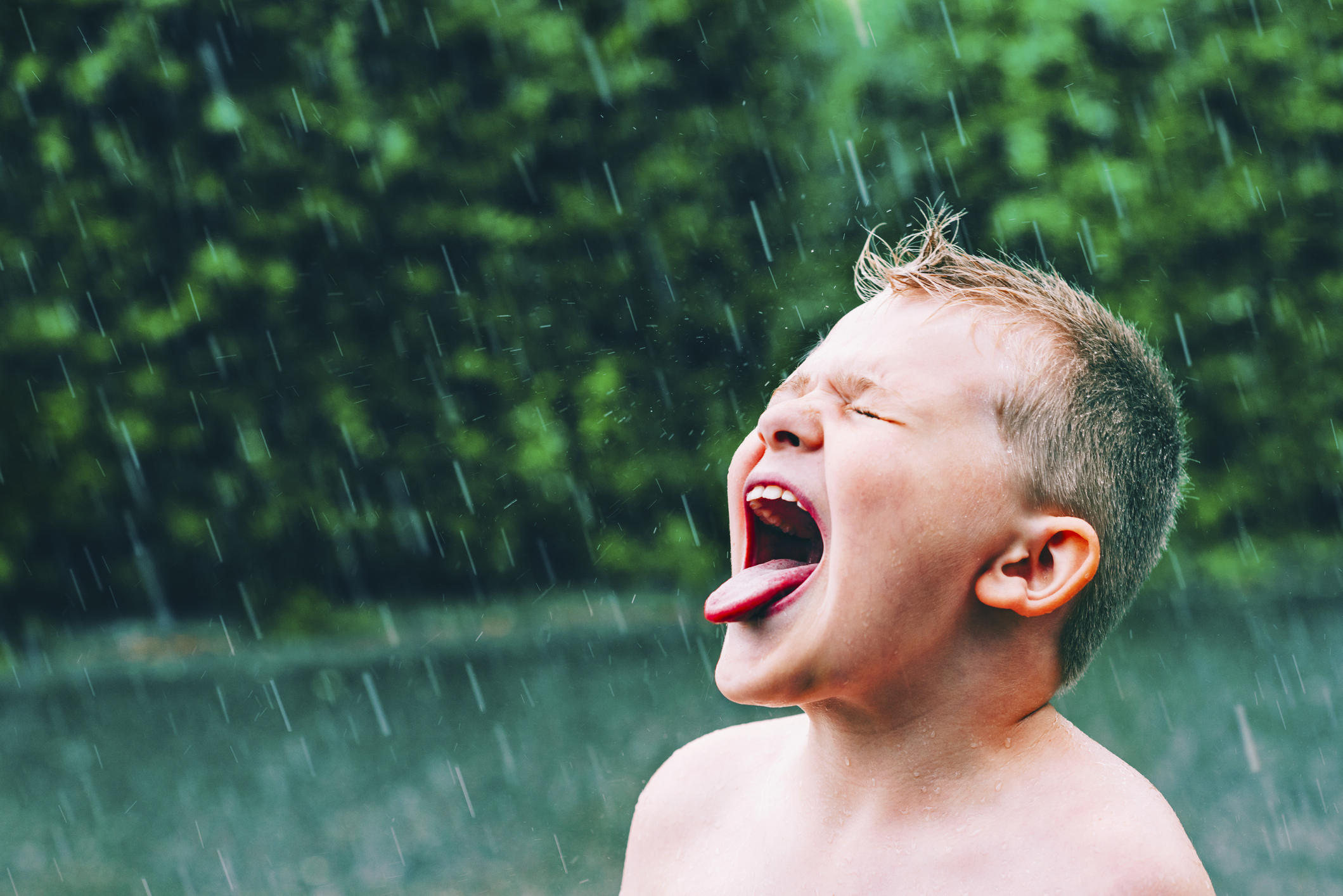 Atmospheric levels of toxic “forever chemicals” are so high that rainwater everywhere contains amounts that are unsafe for long-term human consumption according to safety guidelines, scientists say.

Hazardous pollutants known as perfluoroalkyl and polyfluoroalkyl substances (PFAS), which are sometimes called “forever chemicals” because they break down so slowly over time, are present at such elevated levels in environments around the world that scientists believe the ubiquitous contamination has now exceeded a safe planetary boundary, reports a new study.

These chemicals are in the air we breath, the water we drink, the rain that falls on our communities, and even our blood. PFAS pollution is known to negatively affect the immune system, but the full impact of exposure on human and ecological health is not known.

In light of the many open questions about this pollution, scientists led by Ian Cousins, a professor of environmental science at Stockholm University, have conducted field tests of four kinds of PFAS and analyzed countless other measurements. The team now warns that “even in these remote and sparsely populated regions, such as Antarctica and the Tibetan plateau, the most stringent PFAs guidelines are exceeded,” according to a study published last week in Environmental Science & Technology.

Part of this puzzle has to do with the guidelines surrounding PFAS levels, which have steeply decreased in many nations as evidence of their ill effects have mounted. For instance, a newly issued drinking water guideline value from the U.S. Environmental Protection Agency (EPA) for a particular cancer-causing PFA is 37.5 million smaller than the older standard.

“Initially, we thought that areas where people live would be contaminated so that guidelines couldn’t be achieved there,” Cousins said in an email. “We were surprised by how low the new US EPA lifetime health advisories were for PFOS and PFOA In drinking water. They were published while we were finalizing our manuscript.”

Cousins added that it was “a big surprise” to find that “rain everywhere in the world would be contaminated above these guidelines.”

For this reason, the researchers concluded that PFAS pollution has crossed a planetary boundary, which is a concept that attempts to constrain the limits of “a safe operating space for humanity with respect to the functioning of the Earth System,” according to the team that debuted it in 2009. Boundaries are breached when anthropogenic pressures threaten irreversible harm to Earth’s ecosystems and to our own human well-being.

“Based on the four PFAAS considered here, it is concluded that in many areas inhabited by humans the planetary boundary for PFAAS has been exceeded based on the levels in rainwater, surface water and soil, with all of these media being widely contaminated above recently proposed guideline levels,” the researchers said in the study.

“It is, therefore, concluded that the global spread of these four PFAAs in the atmosphere has led to the planetary boundary for chemical pollution being exceeded,” they added.

Starting in the 1940s, manufacturers developed thousands of different PFAS for use in products such as nonstick cookware, stain-resistant fabrics, and waterproof clothing. The same powerful molecular bonds that make PFAs so commercially versatile show a darker side once they leach into the water cycle as pollutants.

The dangers of PFAS have been known for decades, which is why the majority of manufacturers in most nations have stopped producing them, except China. However, Cousins and his colleagues found that the four PFAs they tracked have not appreciably faded away because they are so resilient.

“The 4 substances that we discussed in the paper were phased out some time ago (apart from in China),” Cousins said. “They (and so-called precursors which degrade into these 4 substances) cycle between the Earth’s surface and the atmosphere. There is little ongoing manufacturing or use. These 4 PFAS are extremely persistent so even after stopping primary emissions they remain in the environment and continue to cycle (mostly in the hydrosphere).”

Though there are cleanup technologies that could help remove these chemicals, they are costly and would not be able to extract enough PFAS to meet new safety limits.

“These technologies can be used to clean drinking water, wastewater or contaminated soils, but not to my knowledge to such low levels as in the U.S. EPA guidelines,” Cousins said. “Those levels are also nearly impossible to measure.”

Apart from pressuring China to stop producing and consuming the four PFAs in the study, Cousins said “there is not much that can be done except wait for decades for levels to decline.”

“They will slowly dilute into the deep oceans,” he concluded. “We could also stop leaching from old landfills (by sealing landfills and treating leachate) and make sure old wastes are incinerated at high temperatures. Regarding other PFAS: only use them if absolutely essential. Otherwise substitute PFAS uses with safe and sustainable alternatives.”