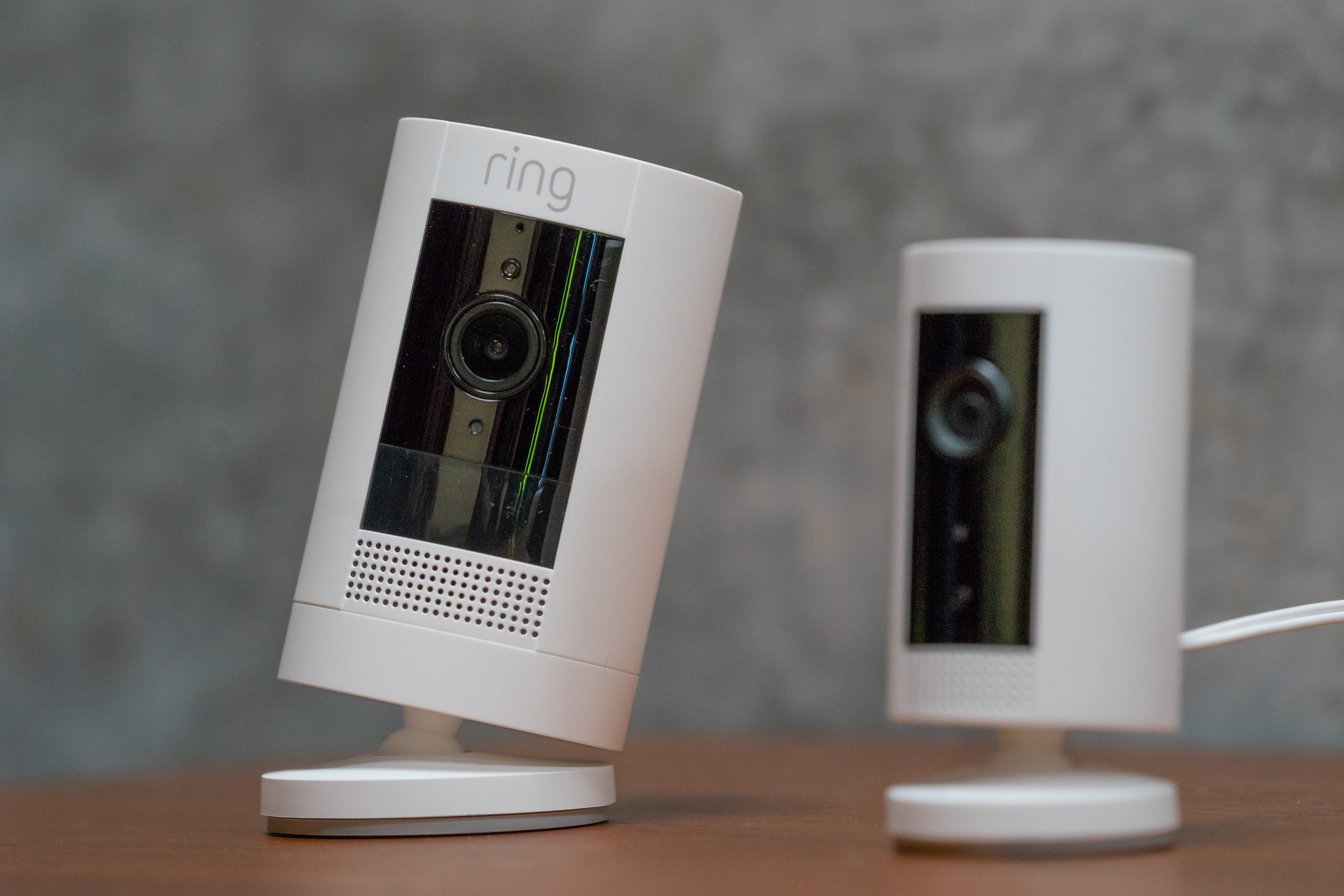 ‘Ring Nation’ Is Amazon’s Reality Show for Our Surveillance Dystopia

Amazon’s propaganda campaign to normalize surveillance is about to hit a higher gear: Wanda Sykes is going to host a new show featuring videos taken from Ring surveillance cameras, Deadline reported on Thursday. It will be called Ring Nation.

The show is being produced by MGM Television, which is owned by Amazon, and Big Fish Entertainment, which ran another dystopian reality show: a piece of copaganda called Live PD which centered on commentary of police footage.

According to Deadline, the show will feature lighthearted viral content captured on Ring cameras, such as "neighbors saving neighbors, marriage proposals, military reunions and silly animals." These types of videos frequently go viral online, but hardly represent the reality of what Ring is used for. Besides home surveillance, Ring is a source of surveillance video for police departments in the U.S. and abroad.

Amazon has done a lot of work to turn the U.S. into a Ring nation off-camera. Ring’s surveillance cameras and surveillance network have been aggressively rolled out by Amazon mainly by cultivating fear in suburbs about crime, and by entering partnerships with police departments to give them unfettered access to surveillance footage. Last year, advocacy groups pushed for Amazon’s Ring to be banned entirely by the Federal Trade Commission over concerns its facial surveillance technology could fuel criminalization of Black and brown people in public spaces.

It’s unsurprising, then, that Ring Nation would come from the production company that produced Live PD. As Adrian Horton writes for The Guardian, "Think NFL Red Zone, but for arrests of people not given the chance to sign release forms because the show bills itself as live news." In the wake of the George Floyd uprisings, Live PD was briefly canceled along with Cops though both were revived just this year. And while Cops may be more familiar to some, Live PD was the more popular, more audacious, and more vile of the two by far.

As Horton goes on to explain, the show was facing controversy for deleting footage of a man who died in police custody, and for deceptively editing (with police input) videos to keep clear police misconduct off-air. Similar to Ring Nation, Live PD (now called On Patrol: Live) relied on a trustworthy face to keep the veneer of objectivity, found in executive producer, journalist, and ABC’s chief legal analyst, Dan Abrams.

Over the years, Amazon has tried harder and harder to roll out various forms of surveillance technology, enmesh us within this network, and normalize this encroachment of public spaces and individual privacy. In 2020, Amazon announced it was pausing (for one year) its rollout of a facial surveillance algorithm called Rekognition that it was offering to police departments after the tool was repeatedly found to be ineffective on its own terms and racially biased. In 2021, documents leaked to Motherboard detailed how Amazon’s new robot, Astro, would integrate with Ring to deploy surveillance technology to try and detect intruders.

Amazon isn’t alone in this fight to cultivate an ever-growing surveillance apparatus—most of Silicon Valley is intimately involved in surveillance and the potential profits to be had by offering surveillance tools, analytics, computational infrastructure, and a host of other goods and services rooted in watching people. Still, Amazon’s Ring and attempts to normalize it harken an odious development. One peek into this came back in February, when a bizarre TikTok trend went viral where Ring surveillance camera owners made Amazon delivery workers dance for them.

At this point, it is hard to defend ownership of a Ring camera. Using fear-mongering about package theft and suburban crime, a surveillance company has convinced countless homes to affix a surveillance network node that police departments and one of the world’s largest monopolies will use to their benefit. And now they want us to laugh about it all in our (ideally) Ring-surveilled homes.