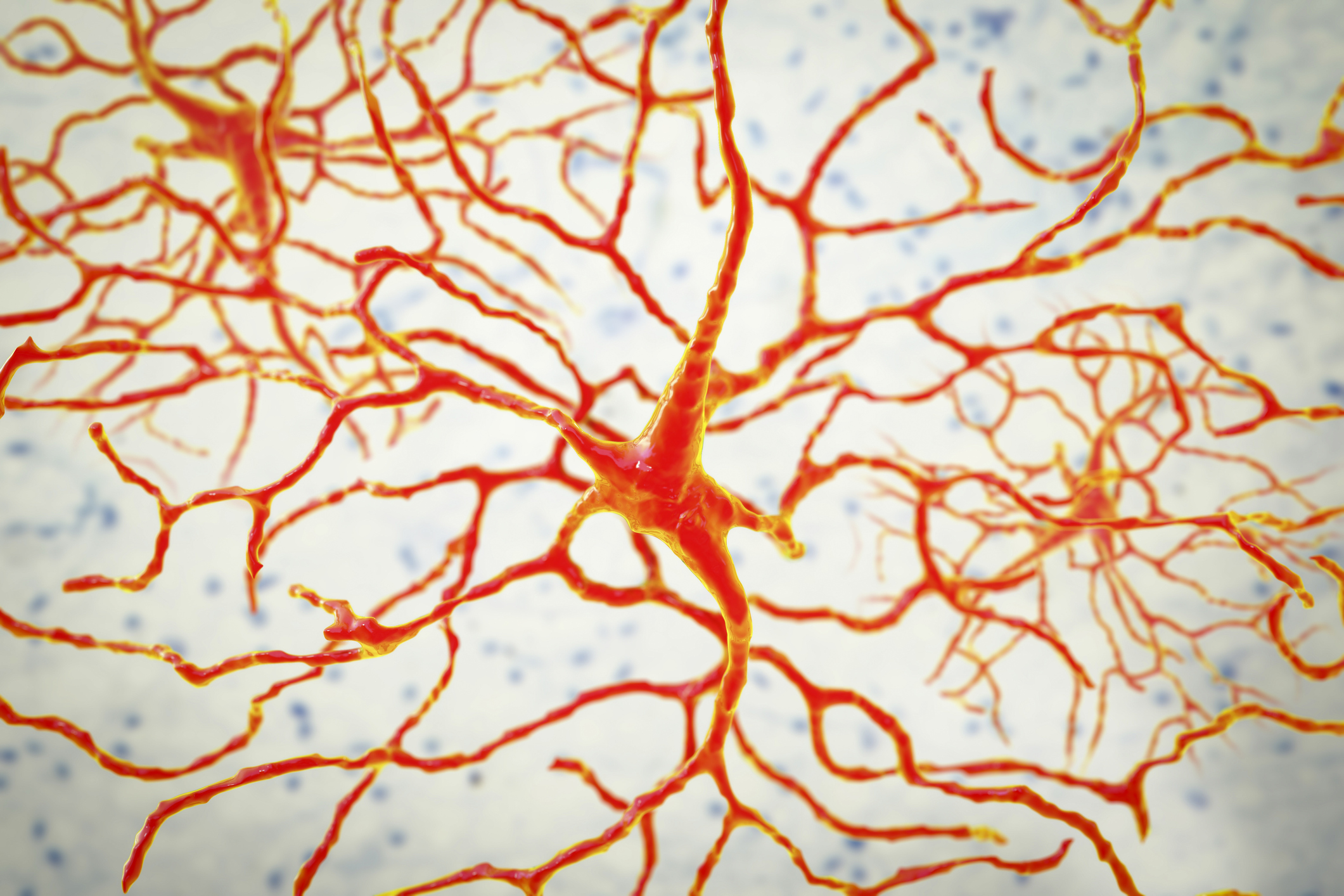 The passage of time is a universal facet of life. But what is time, and why do we experience it as something that has direction, with a past and a future? In a new study, scientists have broken down this "arrow of time" to a microscopic physical level.

The second law of thermodynamics says that everything tends to move from order to disorder, a process known as entropy that defines the arrow of time. A stronger arrow of time means it would be harder for a system to go back to a more ordered state.

"Everything that we perceive as a difference between the past and the future stems fundamentally from that one principle about the universe," said Christopher Lynn, the lead author of the study. Lynn said that his motivation for the study was "to understand how the arrows of time we see in life" fit into this larger idea of entropy on the scale of the entire universe.

Using previously done research on salamanders, Lynne and colleagues at City University of New York and Princeton examined how the arrow of time is represented in interactions between the amphibians’ neurons in response to watching a movie. Their research is soon to be published in the journal Physical Review Letters.

On one hand, it’s somewhat obvious that an arrow of time would be biologically produced. "To be alive, almost, you have to have an arrow of time because you develop from a baby to an adult, and you’re constantly moving and taking in stimuli," Lynne said. Indeed, entropy here is irreversible—you cannot go back.

What the team found was anything but intuitive, however.

Lynne and colleagues looked at a separate 2015 study where researchers had salamanders watch two different movies. One depicted a scene of fish swimming around, similar to what a salamander might experience in everyday life. As in the real world, the video had a clear arrow of time—that is, if you watched it in reverse, it would look different than if you played it forwards. The other video contained only a gray screen with a black, horizontal bar in the middle of the screen, which moved quickly up and down in a random, jittery way. This video didn’t have an obvious arrow of time.

“Are the more complicated interactions strongly producing the arrow of time, or is it the simpler dynamics?”

“You can go look at a system and you can ask: are the more complicated interactions strongly producing the arrow of time, or is it the simpler dynamics?” said Lynn.

“We naively thought that if the stimulus has a stronger arrow of time, that would show up on your retina,” said Lynn. “But it was the opposite. So that’s why it was surprising to us.”

While the researchers can’t say for sure why this is, Lynn said that it might be because salamanders are more used to seeing something like the fish movie, and processing the more artificial movie took greater energy. In a more disordered system, which would have a greater arrow of time, more energy is consumed. "Being alive will still define an arrow of time," Lynne said, no matter the stimulus.

Some research suggests, Lynn said, that in humans, the perception of the arrow of time in the human brain might be related to how hard people are thinking. Lynn said he hopes future research can shed more light on this idea.

In the end, the experience of the passage of time in a physical body is even more complex than it seems. Scientists can use this approach of looking for local irreversibility to other contexts, too, where more unexpected interactions may be found to produce time.

"It doesn’t just apply to neurons—you could apply this to flocks of birds, or anything where you have multiple things interacting, like the populations of bacteria," Lynne said.