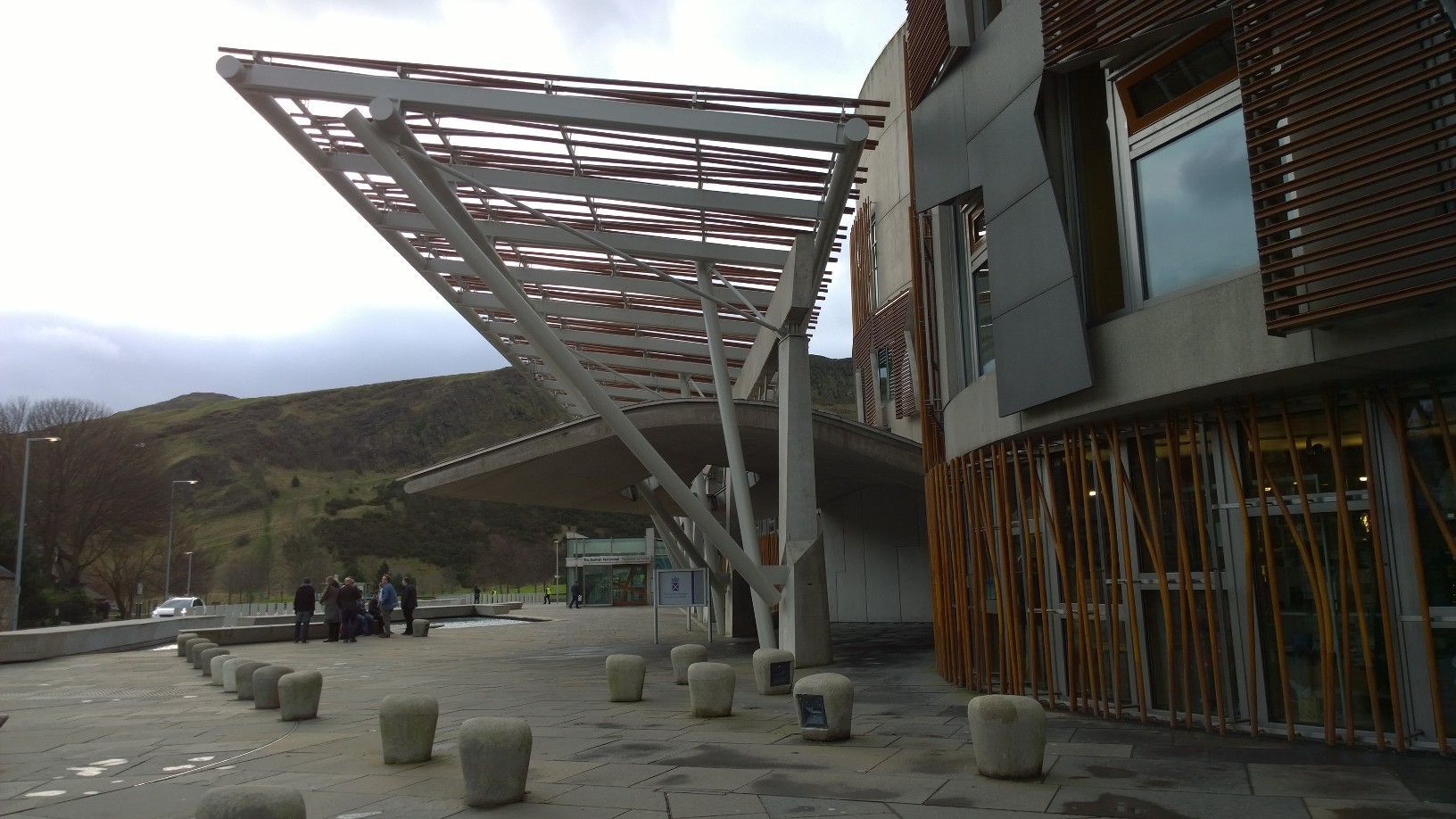 The Scottish government has released its National Strategy for Economic Transformation, which it says will “maximise the opportunities of the next decade to achieve our vision of a wellbeing economy”.

The document includes commitments on a just transition to net zero, education, entrepreneuralism, fairer work and regional development which all have implications for co-ops as well as conventional businesses.

And specifically, it says the Scottish government will “undertake and publish a review of how best to significantly increase the number of social enterprises, employee-owned businesses and co-operatives in Scotland, supporting regional regeneration and the wealth of local communities. This will learn lessons from best practice in other countries.”

With regard to the strategy’s plans to encourage entrepreneurship, the document notes: “In particular alternative business models such as co-operatives, social enterprises and community-owned businesses can deliver strong outcomes on fair work and benefits to local communities.”

Community wealth building, which sees councils, hospitals, police forces and other anchor insitutions attempt to boost local economies by targeting their procurement spending at local businesses, is a cornerstone of economic programmes by UK co-op councils such as Preston, and has seen efforts to encourage the formation of new co-ops to deliver public services.

In Scotland, community wealth building policies have been practised by the Ayrshire Regional Economic Partnership.

The report says: “The Ayrshire Growth Deal includes the HALO Enterprise and Innovation Centre, which opens early in 2022, and is delivering projects focusing on community wealth building and working for a healthy economy.

“Both the Scottish Government and the UK government are investing up to £103m each over 10 years, with the Ayrshire Councils contributing a further £45.5m to the deal. Building on the deal, Ayrshire REP are currently developing a regional economic strategy that aims to take a community wealth building approach to economic activity across the region, catalysing the deal approach and embedding it as a tool for ensuring inclusive growth.”

The executive summary for the report says the goal is for “a strong economy where good, secure and well-paid jobs and growing businesses have driven a significant reduction in poverty and, in particular, child poverty. It means a nation of entrepreneurs and innovators, with resilient supply chains and competitive advantages in the new industries generated by technological change, scientific advance and our response to the climate and nature crises. It means a society in which everyone can participate in economic success, in every community and in every region.”

It warns there are challenges which demand a response from the whole economy, including the social enterprise sector.

“The next ten years will be a time of incredible change and extraordinary opportunity – but success is not inevitable,” it says. “The time for brave and bold action is now. The pandemic has hit our economy hard, forcing us to re-evaluate questions of economic value and national resilience and revolutionising the way in which some of our industries work.

“As we recover we must map out a future role in a world where Brexit has undermined so many of the trading and collaborative relationships on which we have relied for many years and efforts must go into rebuilding, restoring and identifying new markets and relationships.

“Whilst the foundations of Scotland’s success exist, there remain long-standing challenges, with weak productivity compared to international competitors, a relative lack of new business growth and persistent poverty. We need to take action to shift the dial in these areas, not just by doubling down on the things that are producing results but by working together – government, public sector, business, trade unions, third sector and social enterprise.”

He also noted that plans for business development support – in the form of pre-scale hubs and start-up scalers – will serve diverse ownership models and could stimulate social entrepreneurship.

“CDS partnered with Scotland for EO to conduct research into the resilience of employee-owned businesses during Covid and, along with encouraging evidence from Co-operatives UK and the Employee Ownership Association, regularly promotes the importance of these models in supporting Scotland’s goals for a stronger more inclusive economy – including  its sustainability, community wealth building and fair work objectives.

“The value of these models to our national economic performance, as reflected most recently in the NSET, is welcomed by CDS and reinforced by our continued commitment to both scale and extend our impact across Scotland.”