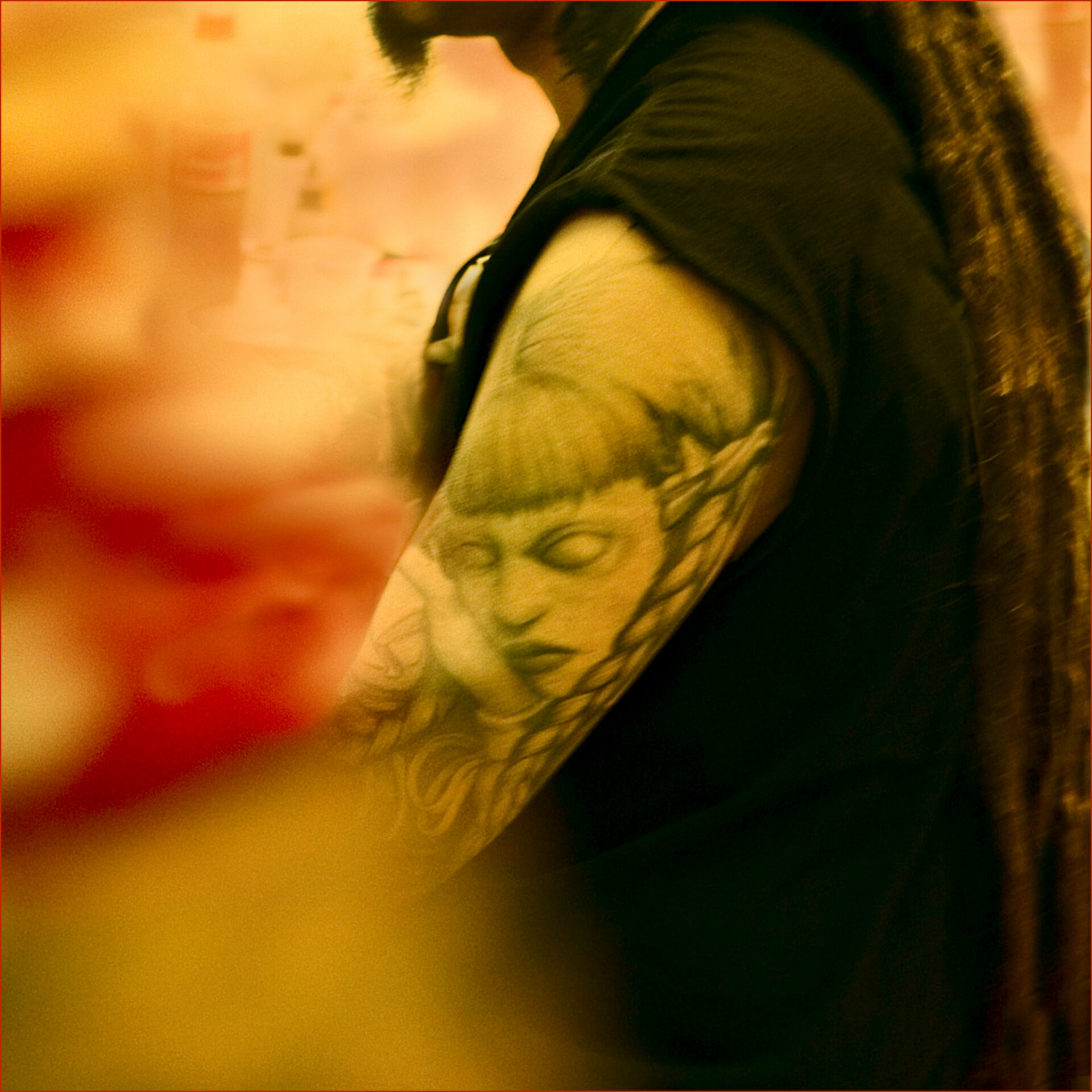 When the semester is in full swing and shrinking non-work-related reading time, a service called Audm, which shows up on my pod-catcher, delivers recorded readings of articles from publications such as The New Republic, The New Yorker, and The New York Times Magazine. Now I can “read” while driving, cooking, and doing chores around the house.

A recent selection was a February 2022 essay by Arthur C. Brooks, called “How to Want Less,” from The Atlantic. Content could not have better fit the occasion: Brooks’ piece was not too dense so as to make multi-tasking impossible, but also strewn with a wide range of references from the history of ideas. Sartre, Buddha, Aquinas. The “hedonic treadmill.” The Tao. How nice to make use of one’s education while also prepping for dinner. Brooks writes about his daughter in college. I have a daughter in college, too.

Granted, there’s not much new in Brooks’ argument. Human beings are wired to seek satisfaction, and yet the very same wiring makes satisfaction impossible to achieve. “We crave it, we believe we can get it, we glimpse it and maybe even experience it for a brief moment, and then it vanishes.” It’s “the greatest paradox of human life.”

Before she went away to school, Brooks explained the situation to his daughter, and she found the prospect gloomy. He assured her that happiness was nevertheless possible. We have millenniums of human wisdom to draw upon, the intellectual work of those who’ve confronted the paradox, artists and philosophers, scholars and social scientists, and sages both religious and secular. If inner craving is unquenchable, we can achieve a kind of happiness via “free will and self-mastery” and the help of ideas.

Good advice! “The key to life is a low overhead” has been my preferred version of the basic maxim. Fewer wants lessen the need to labor for wages. Yet there was something in Brooks’ construction that, well, left me a little unsatisfied.

One of the reasons Brooks’ presentation is so familiar is how heavily it leans on “evolutionary biological imperatives.” Brooks calls on the age-old struggle of mind over matter, intelligence versus “several millions of years of evolutionary biology,” “a battle against our inner caveman.” This way of framing the paradox emphasizes the separation between mentality and physicality so favored by modern Western thought. A common thread among many scholars of the ecological imagination is that this “great separation” is at the root of our interrelated emergencies: environmental, economic, social, and political. Do Brooks’ constructions work to reinforce the mind/body, modern/primitive separation? Do they reproduce the dominant, underlying conception that nature and the body are governed by blind, material forces and that the human mind is an immaterial ghost that longs to break free from the physical?

I don’t know—it feels like a quibble. Life couples symbolic and material systems, and there is a real distinction between them, despite how interrelated they are. And certainly, plenty of thinkers within the ecological tradition find a relationship, as Brooks does, between freedom and self-restraint. Prince Kropotkin, Tolstoy, William Morris, Gandhi, Lewis Mumford, and Paul Goodman are among those Theodore Roszak includes within a “subterranean tradition of organic and decentralist economics” in his 1973 introduction to Small is Beautiful by E. F. Schumacher. Of course, Schumacher could be included on the list, as could Ivan Ilych and Cornelius Castoriadis. Similarly, and more recently, Giorgos Kallis, degrowth advocate and author of Limits (2019), writes that freedom is “not the unobstructed pursuit of desires.” It is the “conscious reflection on” and “mastery” of them (105).

But mastery. Would it be nitpicking to take pause at that word, too? In his brilliant 2021 book, The Nutmeg’s Curse: Parables for a Planet in Crisis, Amitav Ghosh ties the great separation to the emergence of modern geopolitics. As they expanded their imperial projects around the globe in the sixteenth century, western nations sought to claim possession of territories and monopolize markets, and to do so, they claimed possession of and monopolized the faculties of thought and intention. Entities traditionally considered mindful, with subjectivity and the ability to act on intention—whether they were plants, animals, persons, or ecosystems—were reconceived as mindless, soulless, “inert.” This laid the groundwork for their exploitation. Animist or vitalist philosophies had to be stamped out at home and abroad. Groups and peoples who attributed mind to non-human life were conceived as demonic or as primitive. They were hunted down as witches, exterminated in genocidal attacks. Nature and people were subordinated. Nature and people were “mastered.”

Do we pay something of the imperial mindset forward when we use such terms? And if “mastery” is tainted, wouldn’t “self-mastery” be tainted, as well? What would be a more suitable alternative?

My first thought was “self-care,” just because there has been so much talk about it since the pandemic. We were urged to let ourselves off the hook when it came to the demands of the job, to quiet the interior voice that scolds us into pushing through the stress. I’m a supporter of the concept. I’m favorable to policy ideas, some of them coming from the degrowth community, to reduce the length of the workweek. How much could we de-accelerate the world’s metabolism, not to mention our own hedonic treadmills, if we all knocked off early and devoted the extra hours to restorative rather than productive activities?

“Self-care” isn’t bad, but I might prefer “self-artistry.” If I have faith in anything, I suppose it’s the faith that we can trust the ways and levels at which art can communicate, inside and outside of consciousness, and that it’s in these ways and at these levels that the foundational change we need most can occur. We’re lucky to have those special ones, whose artistry in some medium, whether god-gifted or doggedly earned, seems to allow them to communicate in the ways I’m talking about as easily as exhaling a breath. But that’s no reason to surrender the field completely to them.

Brooks misses his daughter. They were close. I’m not sure I read this word-for-word in the essay, but I can imagine how, before she went away to school, he would try to share his hard-earned knowledge with her, perhaps to help her prepare for adulthood, and how she’d undercut the pedantry with a look. Lately, they’ve taken to texting each other a photo every once in a while—message-free, just a random image from one of the day’s quiet moments. One might speak of how mindfulness, a certain quality of presence, can touch a small gesture like this with meaning. But Brooks says the practice makes him happy, and that’s easy enough to understand.

I’m not very artful with my flip phone. But lately I’ve learned how to take a photo with it and attach the photo to a text.