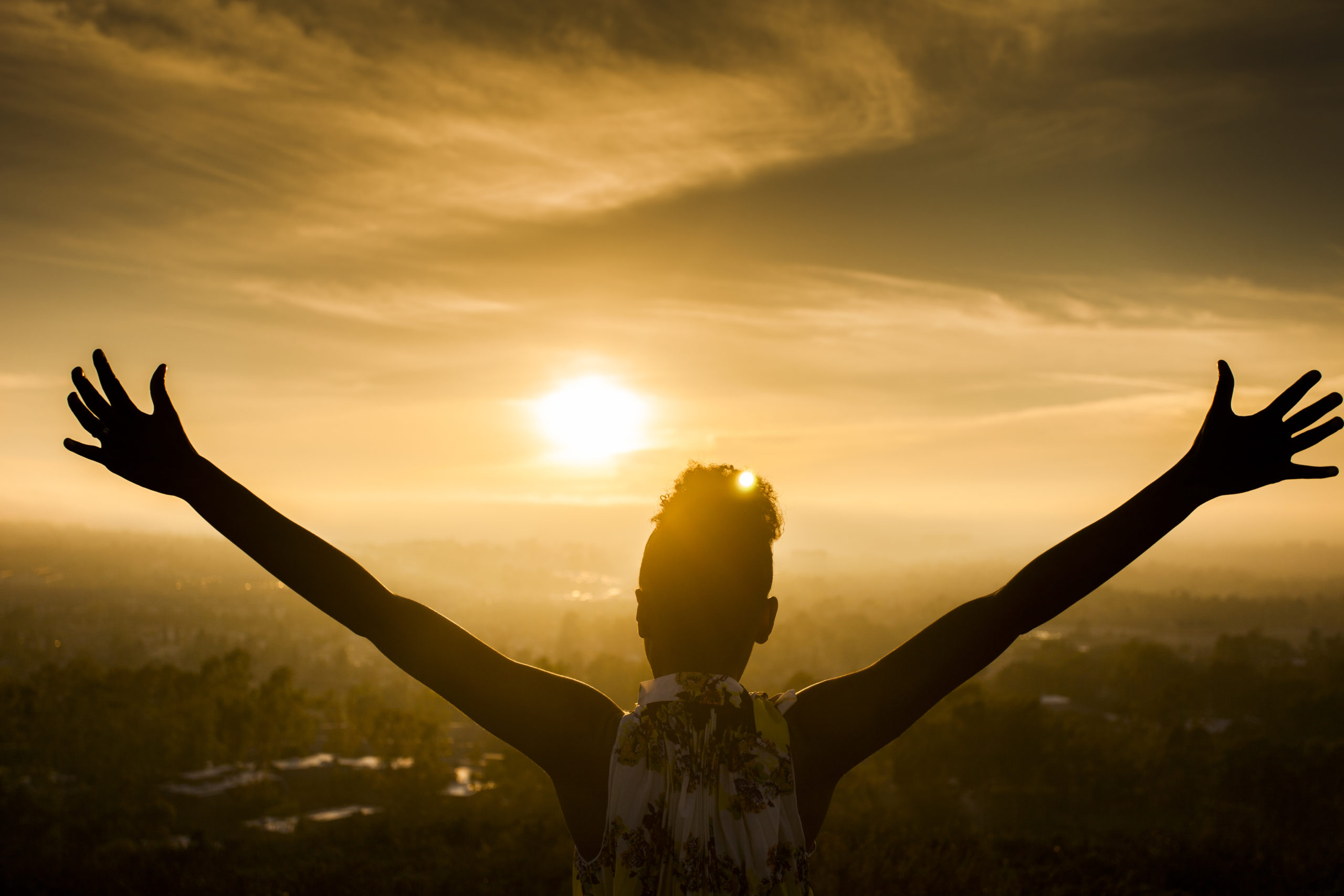 The U.S. Senate just voted to eliminate the biannual practice of springing forward and falling back with the passage of the Sunshine Protection Act.

Sponsored by a bipartisan group of senators that includes Ed Markey (D – MA) and Marco Rubio (R-FL), the bill moves to keep the U.S. in Daylight Savings Time—the time zone that we’re currently in after losing an hour of sleep on Sunday morning.

Should the bill pass in the House of Representatives, the entire country would abolish Standard Time—the period between November and March—and thus the need to move our clocks back an hour every fall. Daylight savings would become permanent starting in November 2023—though the legislation affords states and localities the individual power to reinstate clock-changing locally.

It would mean the end of dark November afternoons, which bill proponents say only come with negative public health and energy consumption outcomes.

“The biannual transition of ‘spring forward’ and ‘fall back’ disrupts circadian sleeping patterns, causing confusion, sleep disturbances and even an elevated risk to heart health,” Markey and Rubio wrote in an op-ed for CNN over the weekend. “Year-round daylight saving time could also decrease the likelihood of fatal car accidents, which jump six percent in the days following the time change.”

Sen. Markey told E&E News on Monday that he championed the bill in part for its energy savings potential; gaining an hour at the end of each day should prevent houses and office buildings from cranking up both heat and lighting indoors to compensate. (Studies on this have been mixed, the report notes.)

Their op-ed goes on to call changing the clocks a “tired tradition,” reflecting a widely-held belief by critics that the practice is no longer necessary for the modern economy. Daylight Savings Time was first enacted in the U.S. in March of 1918 as a way to conserve fuel and tack on an hour to the end of the work day during World War I. Both served the aim of conserving resources that the country intended to use for battle. (You may have heard that daylight savings time was actually enacted to give farmers more time in the fields, but this is a myth — in fact, the agriculture industry actually lobbied against the legislation in 1918.)

Critics say the practice is no longer necessary for the modern economy.

“It’s really straightforward: Cutting back on the sun during the fall and winter is a drain on the American people and does little to nothing to help them,” the op-ed reads.