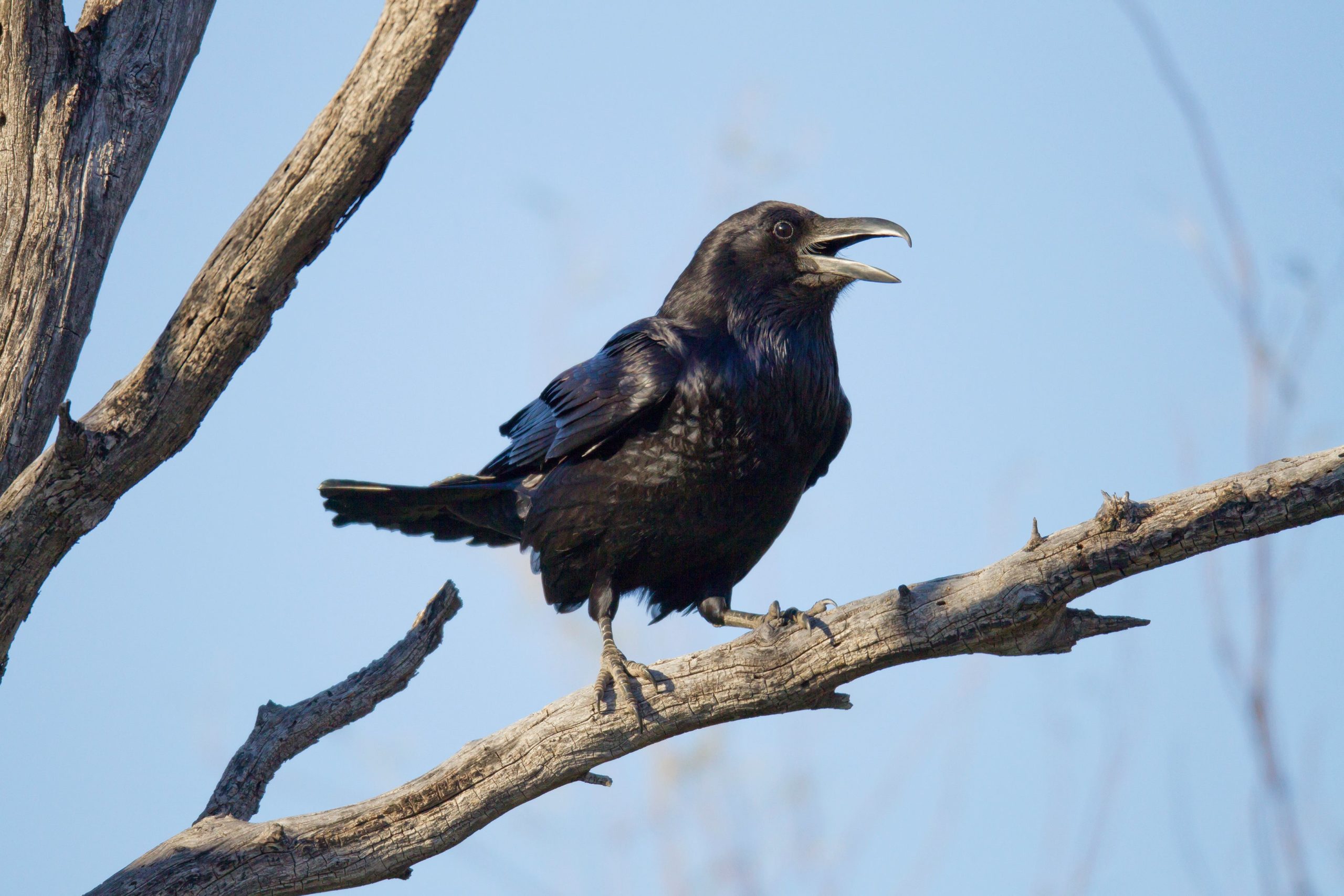 Power in nonhuman animals used to play out in such a tidy and simple way. Bigger, stronger animals beat up smaller, weaker ones. The vanquished slunk away, and the victor claimed the prize. Or so we thought.

To be sure, there are enough of these sorts of brutish battles going on in nature to make war-of-all-against-all theorist Thomas Hobbes smirk. But we now know the quest for power in the animal kingdom is oh-so-much more subtle, interesting and, dare I say, beautiful than we previously thought.

The pursuit of power—which I define here as the ability to direct, control or influence the behavior of others and/or the ability to control access to resources—affects nearly every aspect of the lives of group-living animals. Winners in the struggle for power get more food, or more mates, or better, safer living quarters, and sometimes they get a combination of such spoils.

The strategic aspects of power in animals are mind-boggling. We biologists used to think animals were like simple robots that responded to fixed algorithms determined solely by their genes. During the breeding season, male stickleback fish become intensively territorial and take on a bright red coloration on their underside that attracts females. Dutch biologist Niko Tinbergen, who shared a Nobel Prize for founding the field of animal behavior, discovered that if you show a stickleback territory-holder virtually anything that’s red, it attacks: “Even a red mail van passing our windows at a distance of 100 yards,” Tinbergen wrote, “could make the males in the tank charge its glass side in that direction.” In time, though, spurred on by evolutionary biologists John Maynard Smith and George Price’s paper using game theory to analyze nonhuman behavior, ethologists realized that how one animal behaves is very much affected by what its opponent does. Animals assess putative opponents, spy on others, modify their behaviors when they are watched, form alliances to subdue rivals, and more. Studies of the dynamics of power show just how complex their strategies can get.

For three weeks in March in 1990, two University of Hamburg ethologists, Dierk Franck and Alexander Ribowski, sitting on the shores of various creeks and streams in Veracruz, Mexico, gathered data on aggression in a group of nearly a hundred fish known as green swordtails. From the attacks and retreats, the nipping and flashing, the lateral displays and the body rams they observed, Franck and Ribowski discovered that these fish form tidy dominance hierarchies, but scientists weren’t sure how they did it.

A few years later, when Ryan Earley joined my lab as a doctoral student, he set his sights on probing even deeper into the nature of power in swordtails. After hundreds of hours of watching males in the lab, he felt certain the swordtails were conducting reconnaissance or what in the animal behavior literature is called eavesdropping. Eavesdroppers use information they glean from watching other fights and change their assessment of the fighting abilities of those they have gathered intel on.

In an ingenious experiment involving one-way mirrors, Earley discovered that swordtail spies avoid interacting with the winner of a contest they have watched. When it comes to interacting with males they’ve seen lose, the fish follow an intriguing rule: if a loser puts up relatively little resistance, go after him; but if he has moxie and puts up the good fight before eventually capitulating, stay the hell away from him. The swordtail’s intelligence gathering and the way it uses that information shows nicely that natural selection sculpts subtle and complex strategies used during power struggles, even in an animal whose brain could sit comfortably on the head of a pin.

Other animals strategically change how they behave depending on who’s watching them, trying to shift the balance of power their way. An intriguing example of this strategy comes from the ravens that Thomas Bugnyar, Georgine Szipl and their colleagues have studied at the Konrad Lorenz Field Station near the village of Grünau in the Austrian Alps.

From the perspective of the ravens at the station, a human audience to power struggles is not worth paying mind to, but an audience made up of other ravens definitely is. Victims of aggression often give off defensive calls that entice raven audience members to come to their aid. But Bugyner and Szipl sensed there was an added layer of complexity at work as well. They videotaped victims giving a defensive call, and then when watching the tapes, noted not just the duration and number of calls but the identity of other ravens within 25 meters of the victim. It turns out that ravens on the wrong side of a fight temper their defense calls depending on who’s watching and listening. Victim call rates were highest when potential allies—either relatives or long-term associates (friends)—were in the audience. Even more remarkably, victims reduced their call rate when their opponent had potential allies in the audience: no sense drawing even more attention to an unfortunate predicament when it might make matters even worse.

For the dwarf mongooses at Queen Elizabeth National Park in Uganda, the most intense power struggles occur between groups. Michael Cant and his colleagues wanted to know why, and found that it all starts because genetic relatedness in mongoose groups builds up over generations. This arrangement can lead to inbreeding, but female dwarf mongooses have found a simple yet clever way around this problem: look for mates in nearby groups. When a female leaves in search of a mate, males from her group follow her, which often leads to an all-out battle between males from the two groups. These are not pretty affairs; they often involve many casualties, including deaths, among males. But the female who came looking for a mate will often find one while the males from her group are otherwise engaged.

Spying swordtails, wily ravens and scheming mongooses are just three examples of the means by which animals make their power plays. Power struggles take place on the land, underground, in the air and in the water on every continent and have been studied in detail in hundreds of species, including hyenas, caribou, chimpanzees, bonobos, dolphins, deer, horses, field mice, ravens, skylarks, white-fronted bee-eaters, copperhead snakes, wasps, ants and cuttlefish.

The more we learn, the more we discover the myriad ways that animals continue their unceasing pursuit of power.