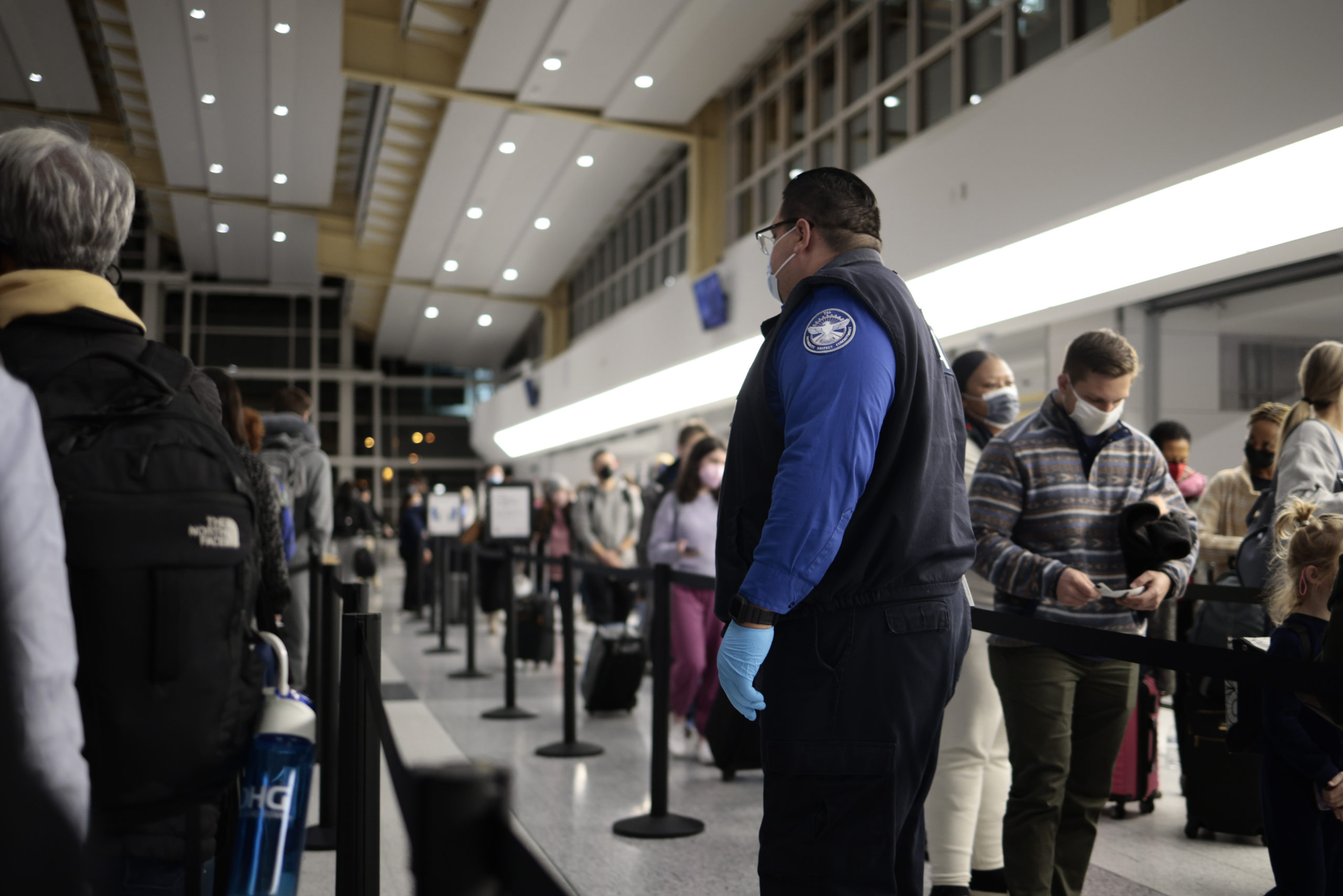 The State Department on Thursday announced that it will make an “X” gender marker available on U.S. passports beginning April 11, and the option to select the marker for other forms of documentation will become available next year.

On State Department public forms, the “X” gender marker will be defined as “Unspecified or another gender identity.” Secretary of State Antony Blinken said in a statement that the definition “is respectful of individuals’ privacy while advancing inclusion.”

The news of the State Department’s “X” gender marker comes after the department announced last June that it would begin allowing U.S. passport applicants to self-select their gender as “M” or “F,” and that it would no longer require medical certification if an applicant’s choice did not match the gender on their other documentation.

The State Department also announced at the time that it had “begun moving towards adding a gender marker for non-binary, intersex, and gender non-conforming persons” applying for a U.S. passport or a Consular Report of Birth Abroad.

Blinken elaborated Thursday on that monthslong process. In addition to soliciting public feedback, he said the State Department consulted with partner countries “who have already taken this important step to recognize gender diversity on their passports.”

The State Department also worked with the Centers for Disease Control and Prevention’s National Center for Health Statistics “to conduct qualitative research” on the definition for the “X” gender marker, Blinken said.

The State Department’s announcement was part of a suite of federal actions unveiled by the Biden administration on International Transgender Day of Visibility, including reforms aimed at advancing “dignity, respect, and self-determination for transgender people by improving the traveler experience,” the White House said in a statement.

The Department of Homeland Security on Wednesday announced that the Transportation Security Administration would begin updating its body scanners with “enhanced screening technology” that will replace “the current, gender-based system.”

The new technology, set to be deployed in airports nationwide later this year, “will improve the customer experience of transgender travelers who have previously been required to undergo additional screening due to alarms in sensitive areas,” the White House said.

The TSA also is “working closely with air carriers across the nation to promote the use and acceptance of the ‘X’ gender marker,” according to the White House, and the agency has “updated its Standard Operating Procedures to remove gender considerations when validating a traveler’s identification at airport security checkpoints.”

Furthermore, the Department of Homeland Security will begin the process of adding “X” gender marker options in Trusted Traveler programs and the TSA PreCheck program, the White House said.

The Biden administration’s reforms at the State Department and the Department of Homeland Security appear likely to be met with resistance from segments of the Republican Party, as GOP candidates up and down the ballot have seized on cultural issues such as abortion access, critical race theory and transgender rights ahead of the midterm elections.

Most recently, Republican Florida Gov. Ron DeSantis signed legislation on Monday prohibiting teachers from leading lessons on gender identity or sexual orientation for students in kindergarten through third grade. The new law also bans those lessons for older students unless they are “age-appropriate or developmentally appropriate.”

In a statement condemning DeSantis’ signing, the Human Rights Campaign said it was tracking at least 583 LGBTQ bills introduced in 33 states in the 2022 state legislative session, including 313 proposals classified as “harmful” and 137 the group labeled as “anti-trans.”

Among those measures, more than a dozen states are considering proposals that would penalize health care providers who provide what is known as gender-affirming care to children and teenagers. Roughly the same number of states have already enacted laws banning transgender girls from participating in girls’ sports.

Republicans’ efforts to exploit issues surrounding gender and identity were on display last week, when Supreme Court nominee Ketanji Brown Jackson was repeatedly questioned about transgender rights. Sen. Marsha Blackburn (R-Tenn.) asked Jackson to define the word “woman,” and Sen. Ted Cruz (R-Texas) — who is of Hispanic descent — asked Jackson whether he could “decide” to be Asian.