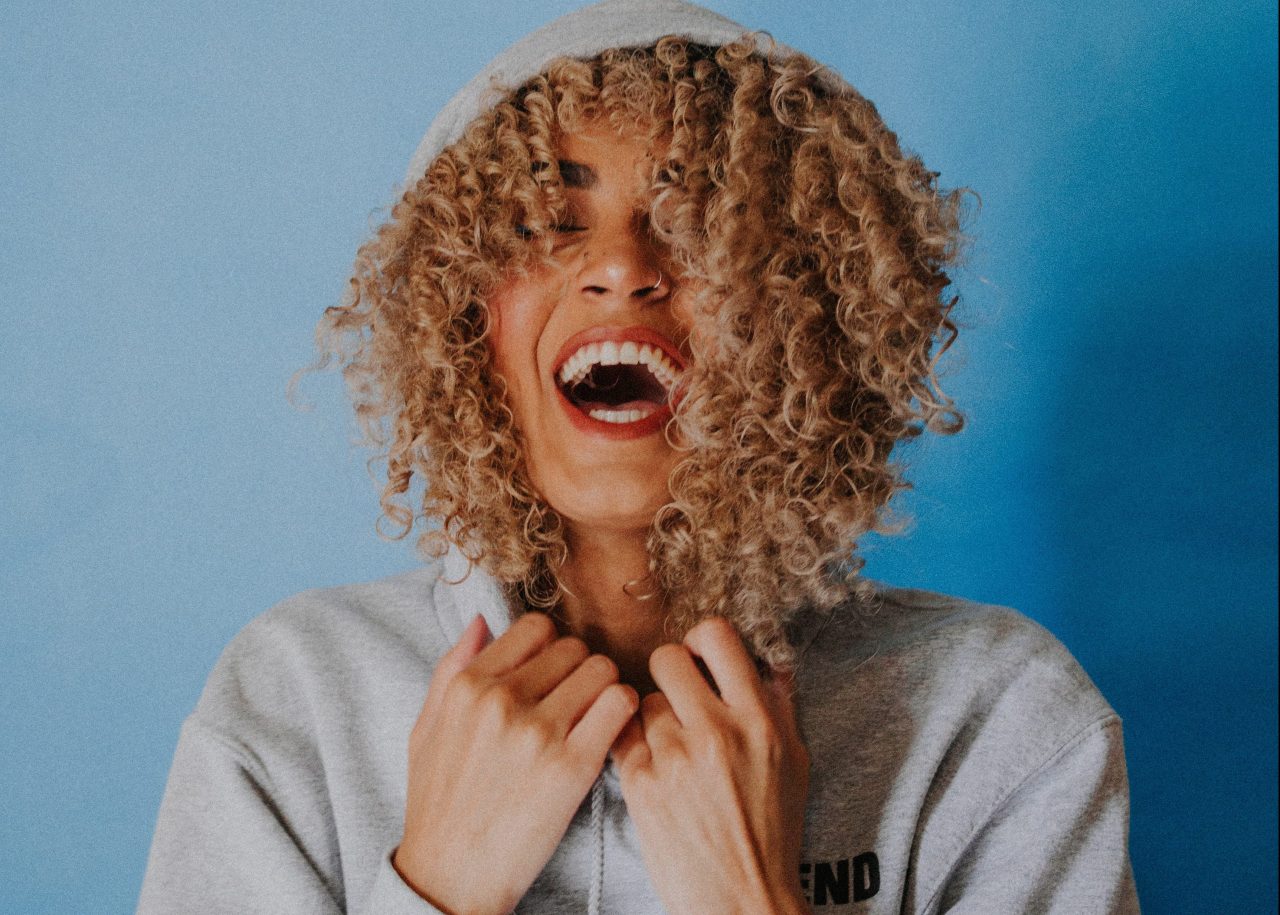 THE CONVERSATION: What the new science of authenticity says about discovering your true self

This scene, from Lewis Carroll’s “Alice’s Adventures in Wonderland,” might resonate with you: In a world that’s constantly changing, it can be challenging to find your authentic self.

I am a social psychologist, and over the past few years my colleagues and I have been conducting research to better understand what it means to be authentic. Our findings provide some valuable insights that not only shed light on what is meant by authenticity – a somewhat vague term whose definition has been debated – but can also offer some tips for how to tap into your true self.

In “Sincerity and Authenticity,” literary critic and professor Lionel Trilling described how society in past centuries was held together by the commitment of people to fulfilling their stations in life, whether they were blacksmiths or barons.

Trilling argued that people in modern societies are much less willing to give up their individuality, and instead value authenticity.

But what, exactly, did he mean by authenticity?

Like Trilling, many modern philosophers also understood authenticity as a kind of individuality. For example, Søren Kierkegaard believed that being authentic meant breaking from cultural and social constraints and living a self-determined life. The German philosopher Martin Heidegger equated authenticity to accepting who you are today and living up to all the potential you have in the future. Writing many decades after Heidegger, the French existentialist Jean-Paul Sartre had a similar idea: People have the freedom to interpret themselves, and their experiences, however they like. So being true to oneself means living as the person you think yourself to be.

Common among these different perspectives is the notion that there is something about a person that represents who they really are. If we could only find the true self hidden behind the false self, we could live a perfectly authentic life.

This is how contemporary psychologists understood authenticity as well – at least at first.

In an attempt to define authenticity, psychologists in the early 21st century started to characterize what an authentic person looks like.

They settled on some criteria: An authentic person is supposed to be self-aware and willing to learn what makes them who they really are. Once an authentic person gains insight into their true self, they will aim to be unbiased about it – choosing not to delude themselves and distort the reality of who they are. After deciding what defines the true self, the authentic person will then behave in a way that is true to those characteristics, and avoid being “false” or “fake” merely to please others.

Some researchers have used this framework to create measurement scales that can test how authentic a person is. In this view, authenticity is a psychological trait – a part of someone’s personality.

But my colleagues and I felt there was more to the experience of authenticity – something that goes beyond a list of characteristics or certain ways of living. In our most recent work, we explain why this traditional definition of authenticity might be falling short.

Have you ever found yourself trying to analyze your own thoughts or feelings about something, only to make yourself more confused? The poet Theodore Roethke once wrote that “self-contemplation is a curse, that makes an old confusion worse.”

And there’s a growing body of psychological research supporting this idea. Thinking, on its own, is surprisingly effortful and even a little bit boring, and people will do almost anything to avoid it. One study found they’ll even shock themselves to avoid having to sit with their own thoughts.

This is a problem for a definition of authenticity that requires people to think about who they are and then act on that knowledge in an unbiased way. We don’t find thinking very enjoyable, and even when we do, our reflection and introspection abilities are rather poor.

Fortunately, our research gets around this problem by defining authenticity not as something about a person, but as a feeling.

When something feels ‘right’

We propose that authenticity is a feeling that people interpret as a sign that what they are doing in the moment aligns with their true self.

Importantly, this view does not require people to know what their true self is, nor do they need to have a true self at all. According to this view, an authentic person can look many different ways; and as long as something feels authentic, it is. Although we are not the first to take this view, our research aims to describe exactly what this feeling is like.

This is where we depart a bit from tradition. We propose that the feeling of authenticity is actually an experience of fluency.

Have you ever been playing a sport, reading a book, or having a conversation, and had the feeling that it was just right?

This is what some psychologists call fluency, or the subjective experience of ease associated with an experience. Fluency usually happens outside of our immediate awareness – in what psychologist William James called fringe consciousness.

According to our research, this feeling of fluency might contribute to feelings of authenticity.

In one study, we asked U.S. adults to recall the last activity they did and to rate how fluent it felt. We found that, regardless of the activity – whether it was work, leisure or something else – people felt more authentic the more fluent the activity was.

Getting in the way of fluency

We were also able to show that when an activity becomes less fluent, people feel less authentic.

To do this, we asked participants to list some attributes that describe who they really are. However, sometimes we asked them to try to remember complicated strings of numbers at the same time, which increased their cognitive load. At the end, participants answered some questions about how authentic they felt while completing the task.

As we predicted, the participants felt less authentic when they had to think about their attributes under cognitive load, because being forced to do the memory task at the same time created a distraction that impeded fluency.

At the same time, this doesn’t necessarily mean you’re not being authentic if you take on challenging tasks.

While some people may interpret feelings of unease as a hint that they aren’t being true to themselves, in some cases difficulty might be interpreted as importance.

Research by a team of psychologists led by Daphna Oyserman has shown that people have different personal theories about ease and difficulty when carrying out tasks. Sometimes when something is too easy it feels “not worth our time.” Conversely, when something gets difficult – or when life gives us lemons – we might see it as especially important and worth doing.

We choose to make lemonade instead of giving up.

This might mean that there are times when we feel particularly true to ourselves when the going gets tough – as long as we interpret that difficulty as important to who we are.

As romantic as it sounds to have a true self that’s merely hiding behind a false one, it probably isn’t that simple. But that doesn’t mean authenticity shouldn’t be something to strive for.

Seeking fluency – and avoiding internal conflict – is probably a pretty good way to stay on the path to being true to yourself, pursuing what is morally good and knowing when you’re “in the right place.”

When you go searching for the self in a sea of change, you might find yourself feeling like Alice in Wonderland.

But the new science of authenticity suggests that if you let feelings of fluency be your guide, you might find what you’ve been looking for all along. DM/ML

This story was first published in The Conversation

Matthew Baldwin is an Assistant Professor of Psychology at the University of Florida.