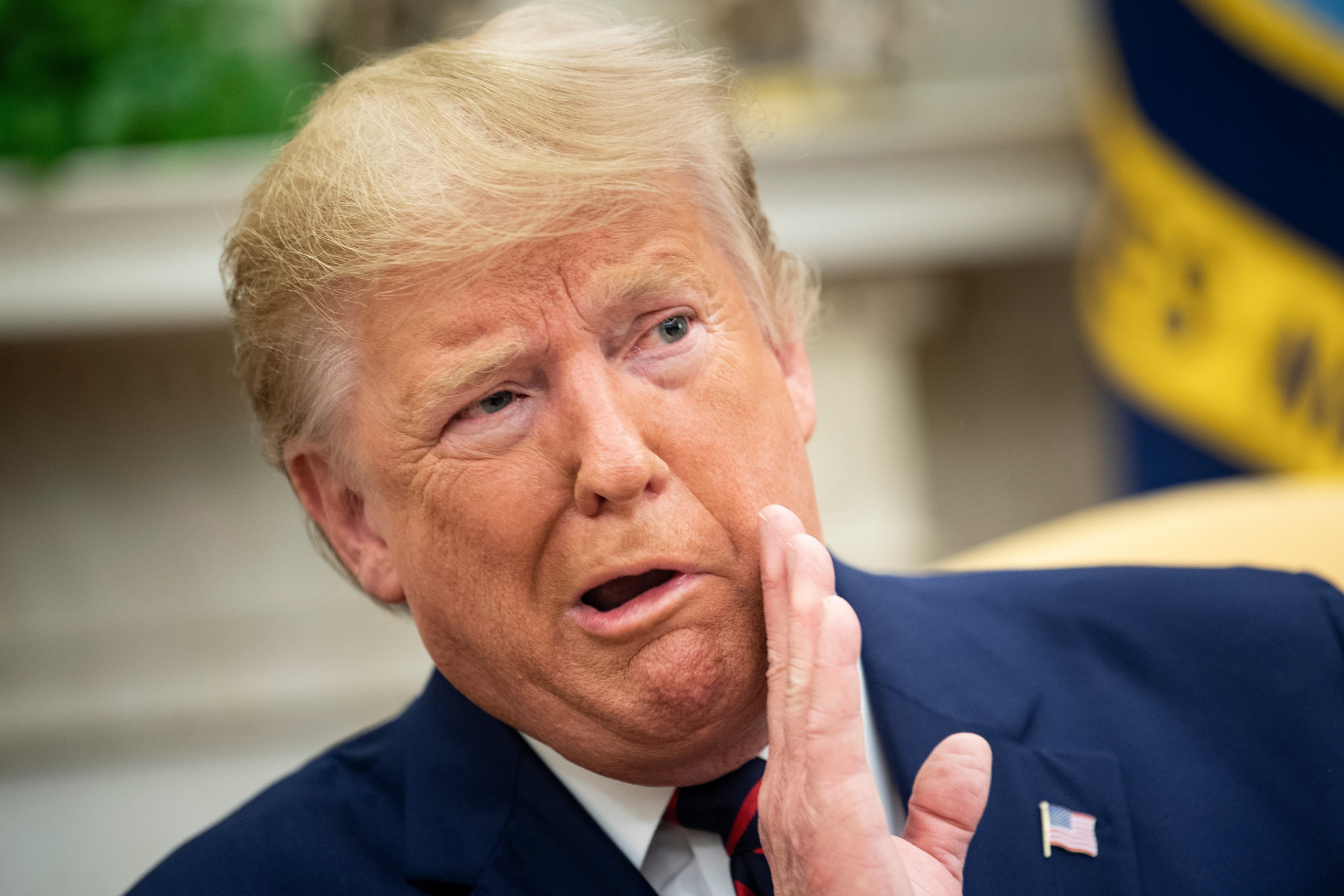 The Federal Bureau of Investigation searched former President Donald Trump’s home on Monday, the former president confirmed in a statement.

“My beautiful home, Mar-a-Lago in Palm Beach Florida is currently under siege, raided, and occupied by a large group of FBI agents,” said Trump in a statement. “After working and cooperating with the relevant Government agencies, this unannounced raid on my home was not necessary or appropriate.”

The FBI and Department of Justice, which oversees the FBI, both declined to comment on the raid to VICE News.

The search was carried out as part of an investigation into the mishandling of classified documents, both the Washington Post and New York Times reported Monday. In January, the National Archives and Records Administration collected 15 boxes of classified documents Trump had allegedly brought with him from the White House to his home in Florida, a violation of federal law governing presidential records.

The National Archives did not immediately respond to a request for comment from VICE News.

It is a felony to mishandle classified information. A grand jury was summoned in May to look into the matter.

Trump was not at Mar-a-Lago Monday but rather Trump Tower in New York, according to CNN. In his statement, Trump went on to compare the raid to the Watergate scandal.

“They even broke into my safe!” Trump said in his statement. “What is the difference between this and Watergate, where operatives broke into the Democrat (sic) National Committee? Here, in reverse, Democrats broke into the home of the 45th President of the United States.”

One thing he noted is true, however: “Nothing like this has ever happened to a President of the United States before,” Trump said.

This story is breaking and will be updated.