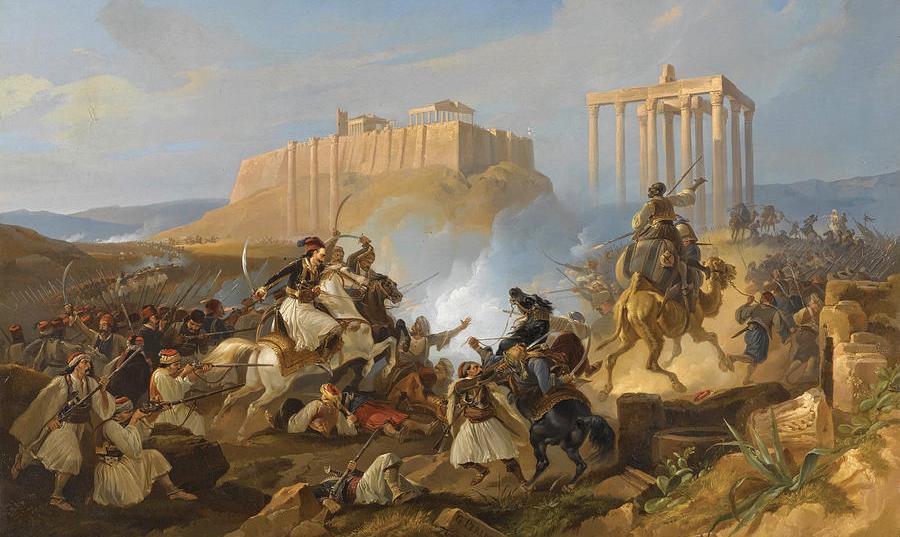 The Greek Revolution of 1821: heroism, betrayal and the birth of modern Greece

In Defence of Marxism
unknown
2022-05-18
http://www.marxist.com/the-greek-revolution-of-1821-heroism-betrayal-and-the-birth-of-modern-greece.htm

The French Revolution initiated a decades-long phase of bourgeois revolutions across Europe and beyond that raised the flags of democracy, national liberation, and civil rights against the injustices of the feudal system. These political convulsions prepared the ground for the international ascendancy of the capitalist system in the nineteenth century. Yet in most countries, the democratic promises of the bourgeois revolution remained largely unfulfilled. The Greek war of independence that began over 200 years ago was no exception.