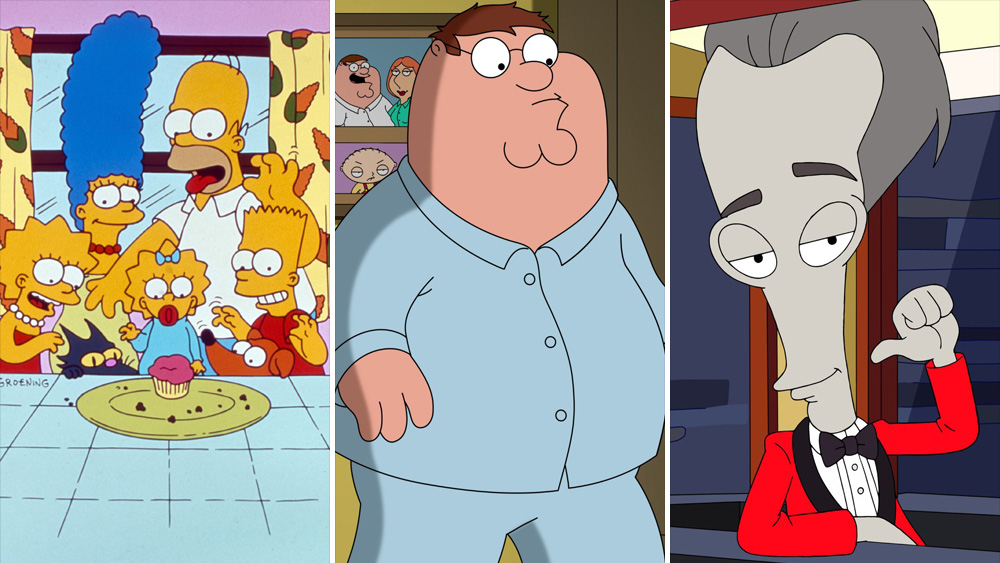 The production companies behind long-running series The Simpsons, Family Guy and American Dad! have voluntarily recognized the Animation Guild as the bargaining representative of their shows’ production workers.

“The agreements have been signed,” said a spokesperson for the guild. By signing, the companies have agreed to enter collective bargaining with the guild.

The move to unionize came on May 26 when a super-majority of the shows’ production workers requested that the companies voluntarily recognize the guild as their bargaining agent. The guild then filed petitions for union elections with the National Labor Relations Board for each show.

The news comes the same day that members of the Animation Guild voted overwhelming to ratify their new film and TV contract with the Alliance of Motion Picture and Television Producer.