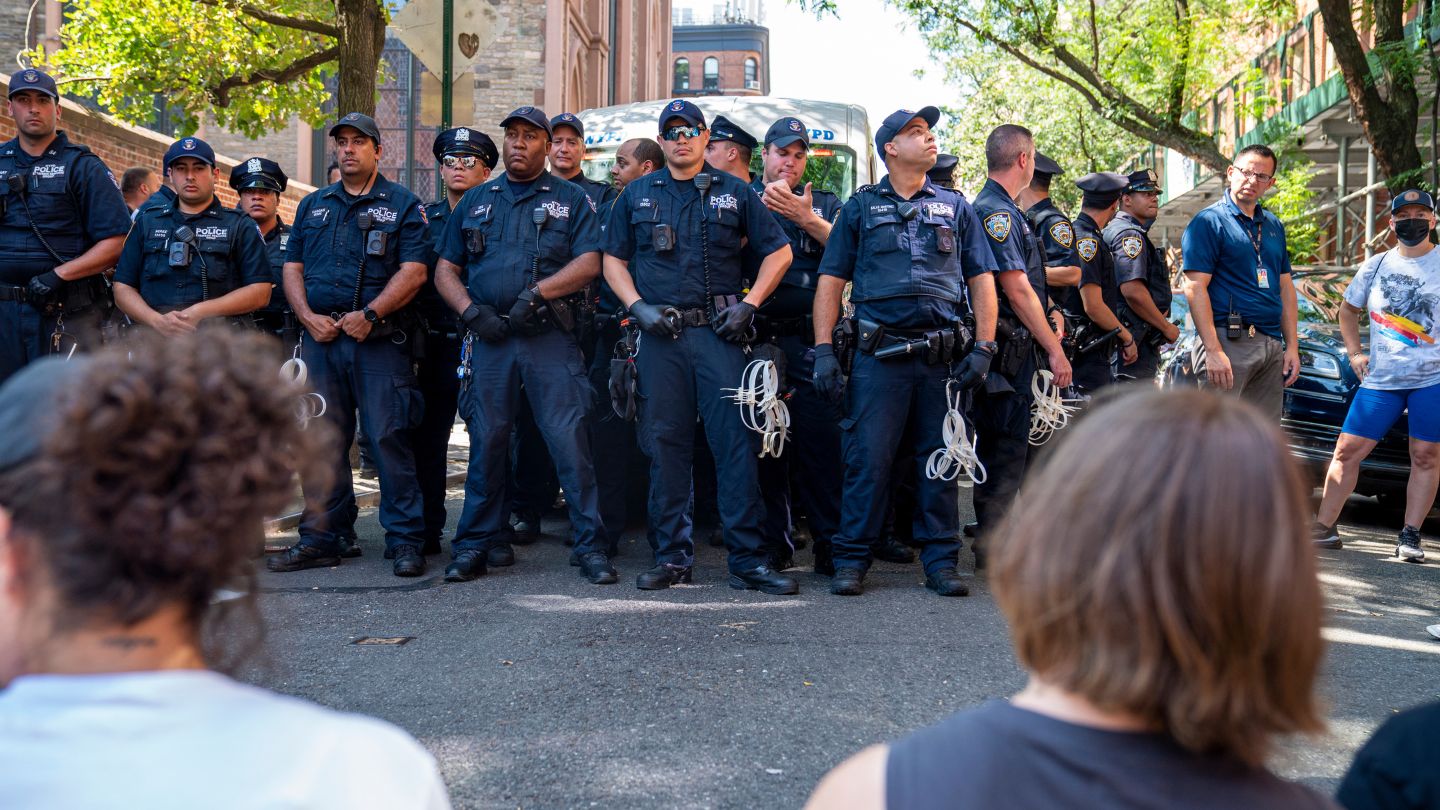 There’s a New, Massive Database of NYPD Misconduct With 450,000 Records

For years, the New York Police Department has blocked or frustrated efforts to highlight police misconduct and violence. On Monday, the Legal Aid Society launched a new database which allows the public to search nearly half a million records of NYPD and Department of Corrections (DoC) officers to shine a light on the actions of police.

The Law Enforcement Look Up is relatively simple to use: You can input an officer’s name, checking for pings in lawsuit records, Civilian Complaint Review Board records of allegations, internal misconduct records, District Attorney and Judicial records, media reports, and payroll documents, as well as some Department of Corrections staff discipline records.

The database grew out of a public 2018 pilot called CAPstat, which collated and analyzed 2,300 lawsuits filed against NYPD officers since 2015. One of the major roadblocks to further expanding that database was New York Civil Rights Law 50-a, which allowed law enforcement agencies to refuse access to "personnel records used to evaluable performance toward continued employment or promotion.” Until 2020, when state lawmakers repealed 50-a, this meant it was difficult for the public to learn about patterns of abuse and misconduct in the police force, and to hold police officers involved in wrongful arrests or brutality accountable for their actions.

"This is the shining example of what collaborative efforts can achieve, because we’ve pulled data from so many different sources,” Jennvine Wong, a staff attorney with the Legal Aid Society’s Cop Accountability Project, told Motherboard. "It was FOILing, it was getting it from investigative journalists, it was getting it from our allies, it was getting submissions from civil rights attorneys and from criminal defense attorneys. It was records we were able to share because of the repeal of 50-a, which of course was achieved through the efforts of so many different grassroots organizations and activists and advocates. This is a testament to a collective effort for transparency.”

That Wong and the Legal Aid Society had to thread together so many sources for a complete database is also a testament to how uncooperative the NYPD generally is with records requests concerning officer misconduct. Earlier this year, the Vera Institute of Justice released a Police Data Transparency Index that tried to grade how transparent 94 police departments across the country were with complaints of abuse and misconduct. While NYPD was one of the top ten cities overall in transparency with police data, on complaints about misconduct it was one of the ten lowest scoring cities recorded.

"They’ll claim it’s an unwarranted invasion of privacy, but it’s sometimes unclear whether they’re referring to the officer or the victims named in investigations. Sometimes they’ll claim it’s irrelevant. Sometimes they’ll use other exemptions that are a bit more insidious," Wong told Motherboard. "For example, if somebody experienced misconduct during an arrest and that arrest is sealed, NYPD would say ‘oh we can’t release records related to that investigation because the underlying arrest is a sealed record.’ But that’s precisely why we need to know about that—because they messed up."

This article is part of State of Surveillance, made possible with the support of a grant from Columbia University’s Ira A. Lipman Center for Journalism and Civil and Human Rights in conjunction with Arnold Ventures. The series will explore the development, deployment, and effects of surveillance and its intersection with race and civil rights.