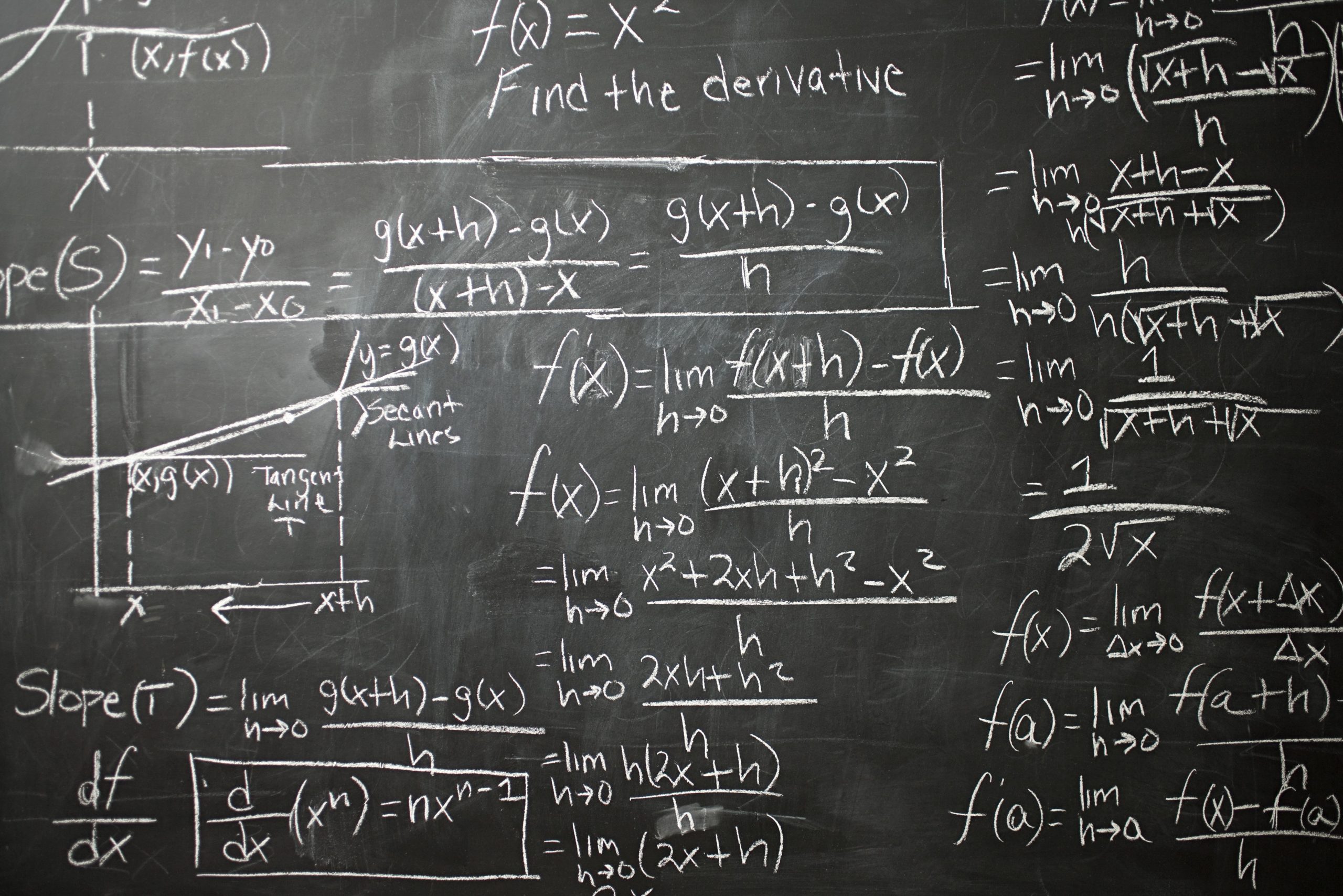 To Keep Students in STEM fields, Let’s Weed Out the Weed-Out Math Classes

All routes to STEM (science, technology, engineering and mathematics) degrees run through calculus classes. Each year, hundreds of thousands of college students take introductory calculus. But only a fraction ultimately complete a STEM degree, and research about why students abandon such degrees suggests that traditional calculus courses are one of the reasons. With scientific understanding and innovation increasingly central to solving 21st-century problems, this loss of talent is something society can ill afford.

Math departments alone are unlikely to solve this dilemma. Several of the promising calculus reforms highlighted in our report Charting a New Course: Investigating Barriers on the Calculus Pathway to STEM, published with the California Education Learning Lab, were spearheaded by professors outside of math departments. It’s time for STEM faculty to prioritize collaboration across disciplines to transform math classes from weed-out mechanisms to fertile terrain for cultivating a diverse generation of STEM researchers and professionals.

This is not uncharted territory.

In 2013, life sciences faculty at the University of California, Los Angeles, developed a two-course sequence that covers classic calculus topics such as the derivative and the integral, but emphasizes their application in a biological context. The professors used modeling of complex systems such as biological and physiological processes as a framework for teaching linear algebra and a starting point for teaching the basics of computer programming to support students’ use of systems of differential equations.

Creating this course, Mathematics for Life Scientists, wasn’t easy. The life sciences faculty involved, none of whom had a joint appointment with the math department, said they resorted to designing the course themselves after math faculty rebuffed their overture. The math faculty feared creating a ”watered-down” course with no textbook (though after the course was developed, one math instructor taught some sections of the class). Besides math, the life sciences faculty said they experienced “significant pushback” from the chemistry and physics departments over concerns that the course wouldn’t adequately prepare students for required courses in those disciplines.

But the UCLA course seems to be successful, and a textbook based on it now exists.

According to recently published research led by UCLA education researchers, students in the new classes ended up with “significantly higher grades” in subsequent physics, chemistry and life sciences courses than students in the traditional calculus course, even when controlling for factors such as demographics, prior preparation and math grades. Students’ interest in the subject doubled, according to surveys.

The UCLA example highlights longstanding concerns about the relevance of traditional calculus for biology students. Traditionally, college math departments have overseen general education math courses for students in other majors. A little over two decades ago, biology faculty convened by the Mathematics Association of America advocated that, for biology majors, “statistics, modeling, and graphical representation should take priority” over calculus. But change has been slow, until life sciences departments got involved.

Math education researchers consider more relevant and engaging curriculum to be an important strategy for increasing persistence rates, particularly among students traditionally excluded from STEM fields, such as Black, Latinx and Indigenous students, as well as women.

Engineering departments also worry about calculus sequences driving attrition. In Ohio, Wright State University’s solution also involved revising math offerings. But rather than changing the content of the calculus course, they focused on preparing students for calculus by emphasizing “engineering motivation for math.” In lieu of traditional calculus prerequisites such as precalculus or college algebra, the engineering faculty launched a contextualized math course in 2004. Emphasizing problem-based learning, the course covers topics students need in sophomore engineering classes, including linear equations, quadratic equations, 2-D vectors and complex numbers. A modest redesign of the engineering curriculum allows students to delay taking a traditional calculus sequence until later in their programs.

The approach enhanced opportunities for students with weaker math backgrounds to succeed in engineering and doubled the average graduation rate of engineering students without reducing the average grade of graduates. Students from groups historically underrepresented in STEM (female, Black, and Latinx), experienced the greatest gains, with those in the new problem-based course completing engineering degrees at three times the rate of engineering majors who did not take it. At least 15 other universities are replicating the strategy.

Increasingly leading math and science organizations are recognizing the importance of interdisciplinary collaboration; the MAA has a history of convening faculty from partner disciplines, and a National Academies’ 2013 publication called for reassessing math education in a cross-disciplinary context. The National Science Foundation, which funded both the UCLA and Wright State innovations, recognizes the value of cross-disciplinary or “convergence” research, which is driven by a compelling scientific or societal problem. Low persistence in STEM majors and lack of diversity in the STEM fields are themselves pressing societal problems.

Yet, math departments without jointly-appointed professors seem to be less interested in evidence-based contributions from other disciplines to enhance the effectiveness of math instruction—or even aware of successes to date. The shift toward more practical applications of calculus is missing one key academic endorsement: publication in widely-read journals, if the success of the courses is examined academically at all.

The UCLA research appears in a life sciences education journal, and presentations on Wright State’s innovation reach an American Society for Engineering Education audience. Faculty responsible for undergraduate math education are not likely to see these journals.

Ten years ago, at the University of California Berkeley, Lior Pachter used his joint appointments in math and biology to create a new course with the help of his fellow mathematicians and biologists. Methods of Mathematics: Calculus, Statistics, and Combinatorics (Math 10A and 10B), expands on the standard calculus curriculum to reflect how data and technology have transformed the field of biology. Today, most Berkeley life sciences majors take the sequence, and the campus is offering 15 sections of 10B being this spring. (Pachter now teaches at the California Institute of Technology, and says Berkeley’s math department has yet to publish any research on the calculus sequence, despite having institutionalized it.)