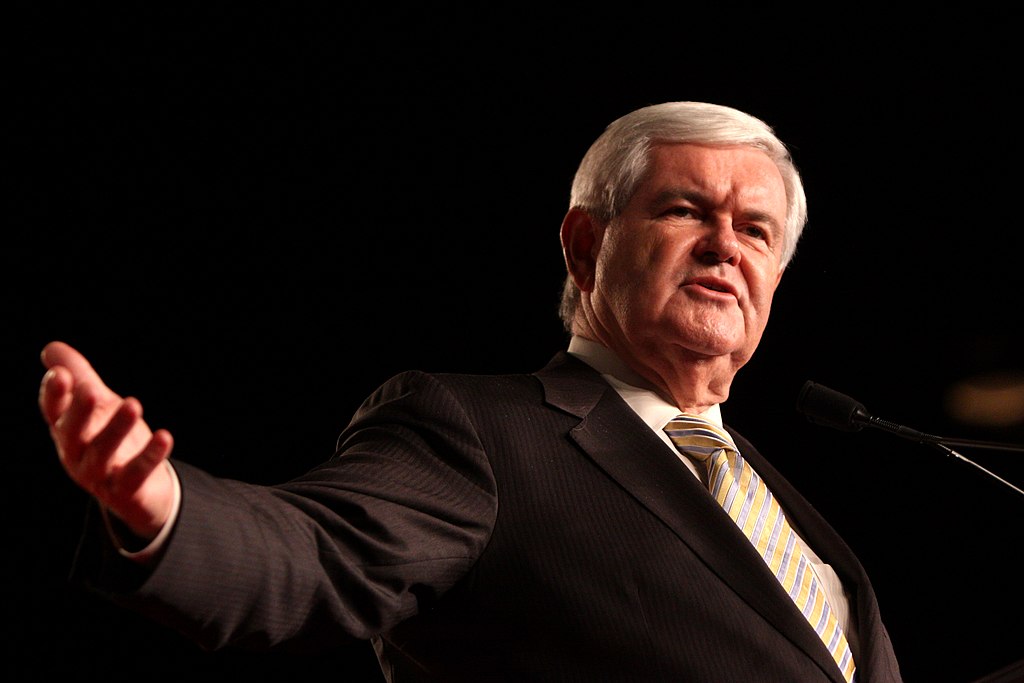 To Understand the Modern GOP, Look at the Reactionary ’90s

Just before the 1994 midterm elections — in which Republicans secured their first House majority in four decades — the prominent US political historian Alan Brinkley lamented, “[I]t would be hard to argue that the American Right has received anything like the amount of attention from historians that its role in twentieth-century politics and culture […]