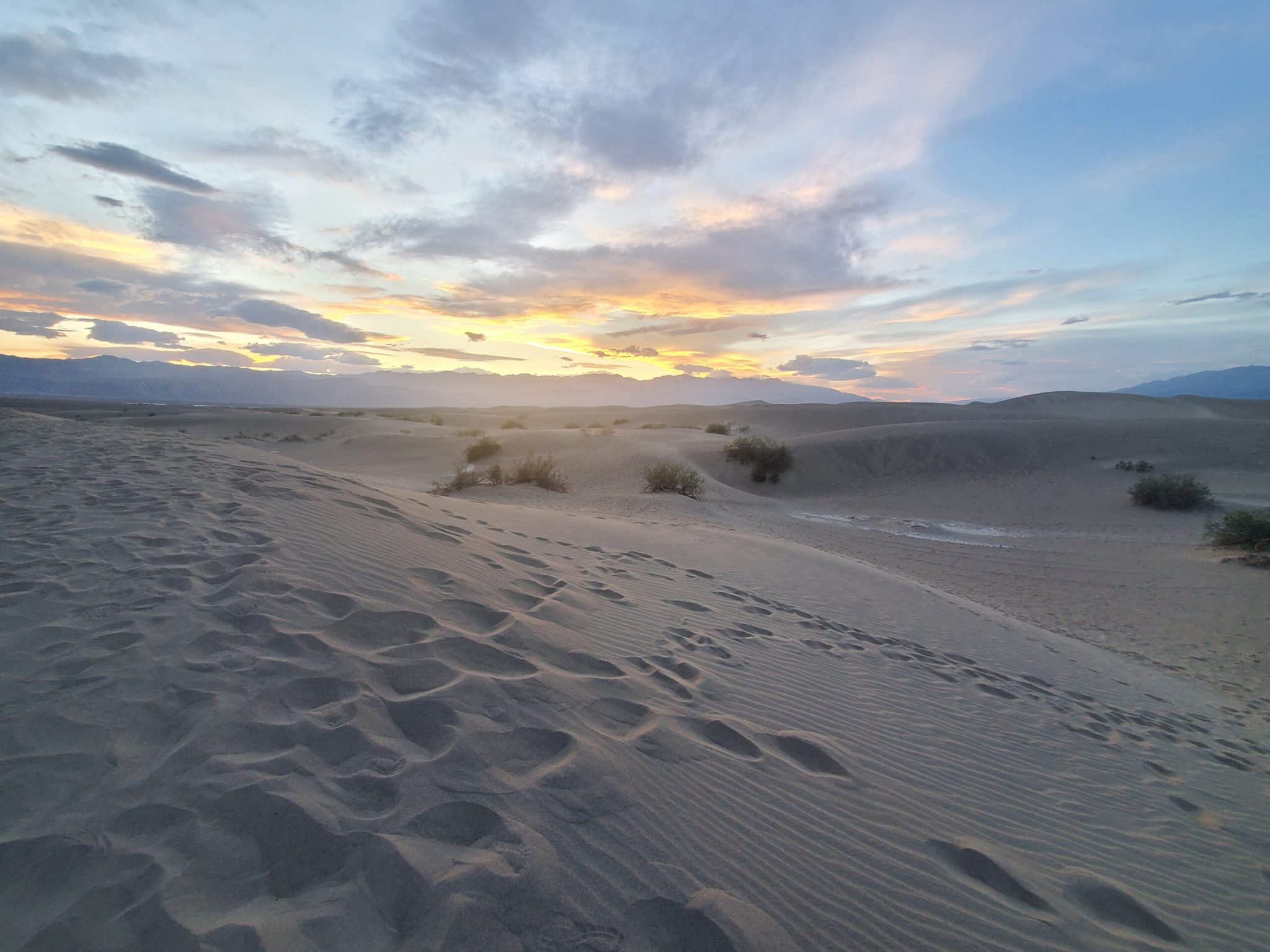 Toward a non-fascist ecocultural activism

This post continues the ethical and political thinking I have shared in some of my eco-theoretical manifestos and asketological writings (including parts of Shadowing the Anthropocene). Its interest in ‘non-fascist life’ takes its lead from critical analysts of fascism including Wilhelm Reich, Erich Fromm, Michel Foucault, Gilles Deleuze and Félix Guattari, and more recent writers like Natasha Lennard. This proposal has two parts, whose intersection I hope to merely suggest here.

Fascism has been defined in many ways. Here I will define it psychologically, as the desire to submit to authoritarian power that would defeat and destroy feared otherness.

Something has been rejected, displaced, and demonized. It is a form of ‘otherness’ that could be racial, sexual, religious, national, ethnic, or some combination of these and/or others. It is perceived as profoundly and historically threatening to oneself and one’s community. It must be overcome. This can only be done by an authority, a constructed power, that requires submission. The fascist psyche is the one that willingly and eagerly submits to such authority.

Fascism is, in this sense, a desire because it is that within us which structures and moves us to enable, and in fact to desire, the fascist authority.

Fascism can take almost any form: it can be nationalist or religious, capitalist or communist, colonial or anti-colonial, sexual or anti-sexual. It can be American, Russian, Chinese, or Indian; Christian, Muslim, Buddhist, or Pagan; masculinist or feminist, homophobic or homophilic. It is defined by the radically hostile relationship between what it identifies with and what it identifies against, and by the ways it submits to an order of authority by which to overcome the latter.

Fascism is ultimately a rejection of nature, because nature — the natural order of life in this universe — continually produces difference, difference that challenges identity, displaces it, and ultimately outlives and overcomes it. Nature is life, is desire, is death. All are antithetical to fascism except insofar as they can be made to support its authority structure.

What do I mean by ‘nature’? Nature, in process-relational terms, is the totality of that by which causation (issuing from the past) and self-creation (aimed at the future) come together to produce what is and what becomes.

Nature is not against identity; it gives rise to it perpetually, even as it challenges it. A life in harmony with nature is a life that accepts this production of difference, that flows with it, and that finds creative enjoyment in its manner of flowing, in itself and with others.

Fascism is a rejection of this flow. It attempts to overcome nature by solidifying identity (as authority), by crystallizing it in presumed permanence, and by subjecting the flow of life’s dynamism to its own authority. In this it can only fail, in the long run, but in the process of constituting itself it brings harm to others.

Non-fascist life is a life that is open to, that learns from, and that cherishes and protects all manner of difference. It is not a simple ‘tolerance’ and ‘acceptance’ of what is. It is the active affirmation of the best of what can be, in whatever forms it may take.

Non-fascism is not the same as anti-fascism, which in its identifying as a project of negation against its perceived, fascist enemy, can (but need not) come to mirror the tendencies it is opposing. Non-fascism is to anti-fascism what non-matter is to antimatter. It avoids fascism not by taking it on directly, but by undoing its likelihood of arising. In this it can complement anti-fascism, but by paying attention to the cultural effects of its own activity, it avoids the likelihood of becoming its own opposite.

Activism is not mere action (which is anything) and not just activity for its own sake. It is action turned into a project, with the learning, give and take, and trial and error, by which it comes to better approximate its own ideals. It is action as a spiritual practice, action aimed toward a freely chosen goal.

Ecocultural activism is activism that recognizes that ecological betterment requires cultural change, that cultural betterment requires ecological change, and that the two work hand in hand in the betterment of the world. Ecocultural activism recognizes that, for all the behavioral tweaks we might bring about through policy initiatives and regulatory enticements, an ecologically sustainable society will not arise until it comes to be culturally lived and transmitted – that is, until it is fully inhabited within the bodily, spiritual, institutional, and technical-material infrastructures by which human society reproduces itself over time.

Ecocultural activism is in this sense revolutionary in its goals, but in its means is embedded and embodied in the everyday politics and poetics of living. It focuses less on protests and insurrectionary events, and more on the transformation of daily life. It does not shy away from insurrections when they arise; it even watches for their arising, noting their possibilities for enabling and catalyzing greater shifts, and contributing to those possibilities when it can. But it does not restrict itself to protest, resistance, or contrariness, since these tend to habituate themselves as forces of opposition. Ecocultural activism is affirmative rather than negational.

Ecocultural activism comes with its own risks, of which two are paramount. The first is that in a society as individualistic as ours, where individualism is the behavioral rule for succeeding in capitalism, ecocultural activism can easily come to focus on individual virtue and, in its cultural communication, can become a form of ‘virtue signaling,’ with all the drawbacks that entails. The second is that ecocultural activism tends to become woven around identity and opposed to difference, becoming exclusionary rather than open, exploratory, and experimental.

Non-fascist ecocultural activism avoids these risks by remaining open, creative, exploratory, and experimental. It is activism that rejoices not in its own virtue but in the expansiveness by which it catches on among others, swerves to include and incorporate others, and manifests possibility rather than judgment, comparison, calculation, and restriction. Non-fascist ecocultural activism does not operate through moralizing, but by expressing what William Chaloupka called the irrepressible lightness and joy of being green (and red, and black, and blue, and orange, and . . . and . . . ).

Non-fascist ecocultural activism is the logo-ethico-aesthetics of existence in accordance with an open-ended, process-relational understanding of selfhood, culture, and ecology. It is the ongoing, practical search for beauty (the aesthetic good), justice (the ethical good), and truth (the logical and ecological good) in forms of life that are available to us today and that can transport us to a better world tomorrow, forms of life that recognize the dependencies and conditionalities by which all of us live our lives.

Non-fascist ecocultural activism approaches all of life — shelter and community, health and illness, art and education, food production and consumption, love, conflict, and death — with the respect and dignity such a recognition of interdependence entails.

What does this mean in practice? I hope to explore that in future posts (and have in some previous ones). But generally it means: keep asking yourself this question in everything you do, and answer it as beautifully as you can.