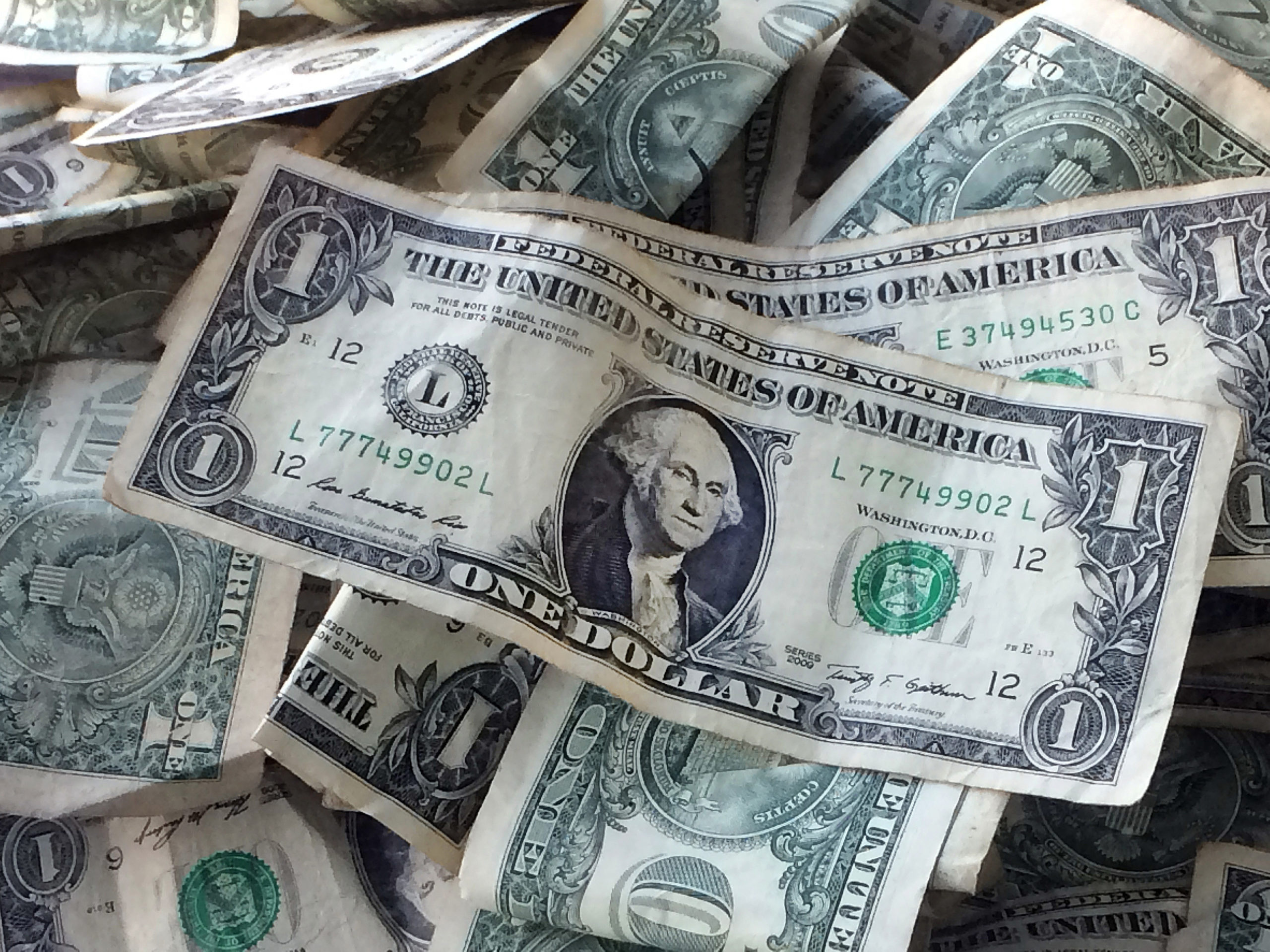 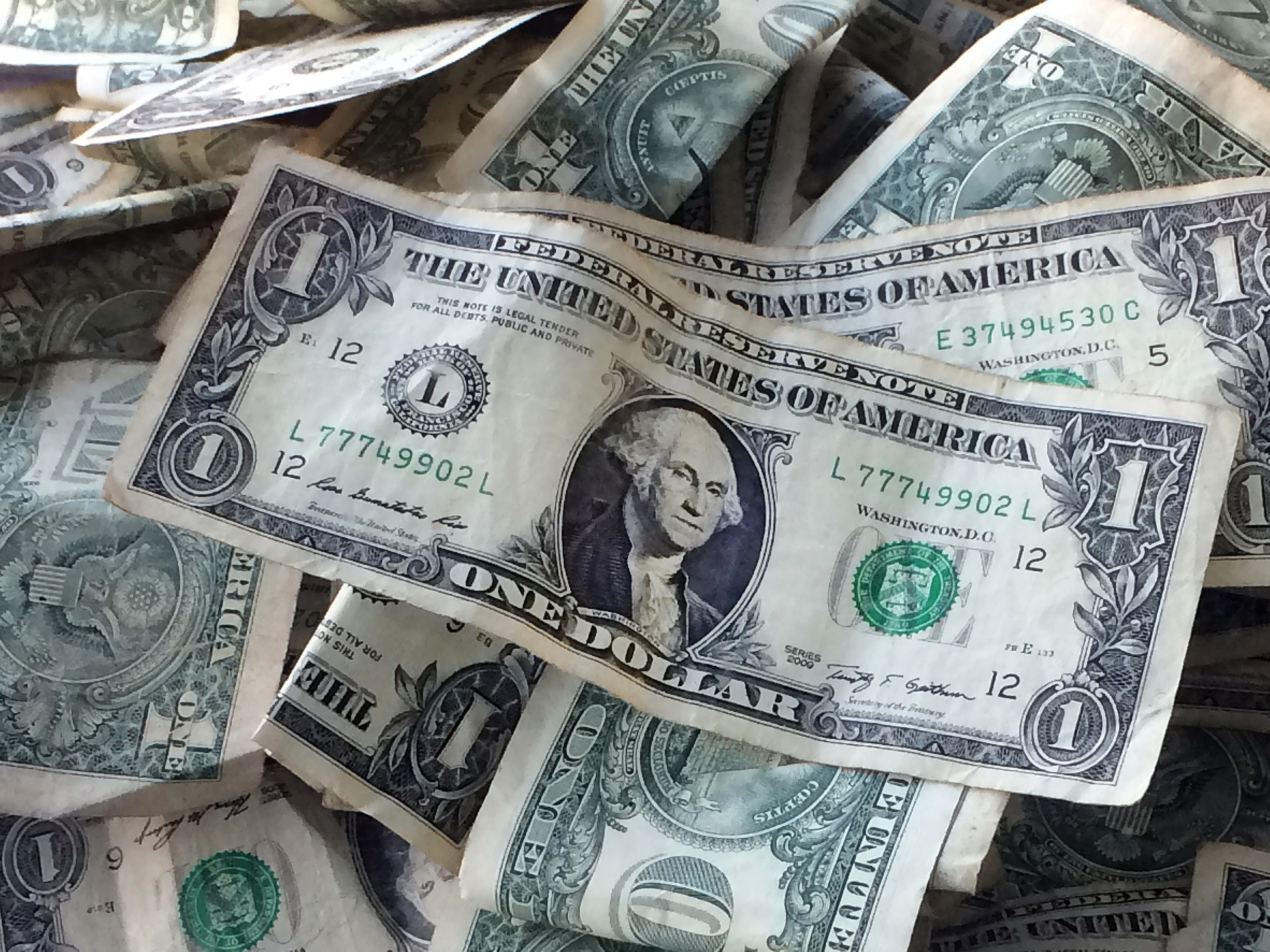 Inflation soared over the past year at its fastest pace in more than 40 years, with costs for food, gasoline, housing and other necessities squeezing American consumers and wiping out the pay raises that many people have received.

The Labor Department said Tuesday that its consumer price index jumped 8.5 percent in March from 12 months earlier — the biggest year-over-year increase since December 1981. Prices have been driven up by bottlenecked supply chains, robust consumer demand and disruptions to global food and energy markets worsened by Russia’s war against Ukraine.

The government’s report also showed that inflation rose 1.2 percent from February to March, up from a 0.8 percent increase from January to February.

The March inflation numbers were the first to capture the full surge in gasoline prices that followed Russia’s invasion of Ukraine on Feb. 24. Moscow’s brutal attacks have triggered far-reaching Western sanctions against the Russian economy and have disrupted global food and energy markets. According to AAA, the average price of a gallon of gasoline — $4.10 — is up 43 percent from a year ago, though it has fallen back in the past couple of weeks.

The escalation of energy prices has led to higher transportation costs for the shipment of goods and components across the economy, which, in turn, has contributed to higher prices for consumers.

The latest evidence of accelerating prices will solidify expectations that the Federal Reserve will raise interest rates aggressively in the coming months to try to slow borrowing and spending and tame inflation. The financial markets now foresee much steeper rate hikes this year than Fed officials had signaled as recently as last month.