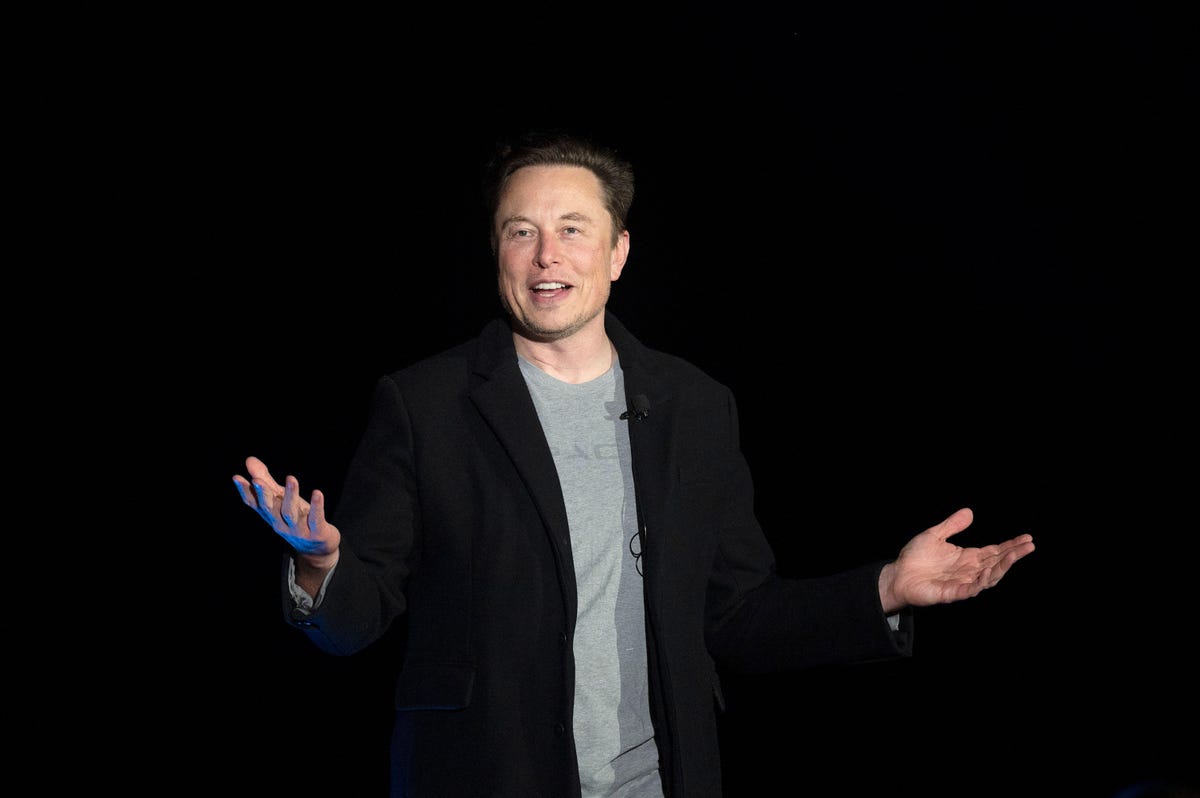 Elon Musk’s invitation to the United Auto Workers to attempt to organize Tesla’s California assembly plant hasn’t yielded any contact between the union’s leadership and the electric car maker. The billionaire entrepreneur appeared to make that less likely by accusing the labor group of stealing money from its members.

UAW International President Raymond Curry, speaking at a briefing hosted by the Automotive Press Association in Detroit today, said the union was aware of Musk’s invitation via Twitter this month for a union vote at the Fremont, California, plant but that there’s been no follow-up from the company. Tesla’s legal challenge to a finding by the National Labor Relations Board that Tesla violated U.S. labor laws for firing a union activist and a 2018 Musk tweet that appeared to threaten the loss of stock options for employees if they joined the UAW remains an obstacle to moving ahead, he said.

“I’ve actually not talked to Mr. Musk–or any representative of Tesla,” Curry said. “A good-faith effort that Tesla could start moving forward with … they can really demonstrate a commitment to the workers at the facility by dropping their current NLRB charges. They currently have an NLRB appeal and reinstating some workers who were actually terminated right now. I think that would be a good-faith effort. If they were interested in having that type of exchange.”

That looks unlikely for now. Musk made his strongest public comments about the labor group Tuesday in response to a story about an ex-union official pleading guilty to embezzling funds posted by a Tesla fan. “UAW slogan – “Fighting for the right to embezzle money from auto workers!” he tweeted. “The UAW stole millions from workers, whereas Tesla has made many workers millionaires (via stock grants). Subtle, but important difference.”

Currently, none of Musk’s Tesla (or SpaceX) facilities in California, Nevada, New York and Texas are represented by labor unions. The Fremont plant was represented by the union during its previous life as a General Motors plant from the 1960s and then as a joint-venture GM-Toyota plant from 1984 to 2009. Toyota sold the massive facility to Tesla in 2010, a move that made it possible for the fledgling automaker to get its Model S electric sedan into production by 2012.

Curry, who didn’t directly comment on the contents of Musk’s latest tweets, said UAW auditors discovered the misappropriation of funds by Timothy Edmunds, a former official at a Detroit-area union local, and turned the information over to federal investigators. Acknowledging past failings by some officials, he said “we’ve had a number of individuals that are no longer part of the UAW.”

“As I move forward as president, we are being transparent with the membership,” he said. “We definitely have reforms in place and we continue our top to bottom reviews of the organization so the things that have happened in the past will not happen in the future.”

Membership for the union stands at 372,254 members and it is working to expand that by targeting plants operated by startup EV makers and new plants being built by U.S.-based automakers including GM, Ford and Stellantis, Curry said.

Lawyers for Tesla are appealing the NLRB’s determination. To date, the former employee, Richard Ortiz, hasn’t been rehired, and Musk hasn’t deleted the offending tweet as ordered by the NLRB. The agency didn’t immediately respond to a request for comment on Musk’s latest UAW tweets.