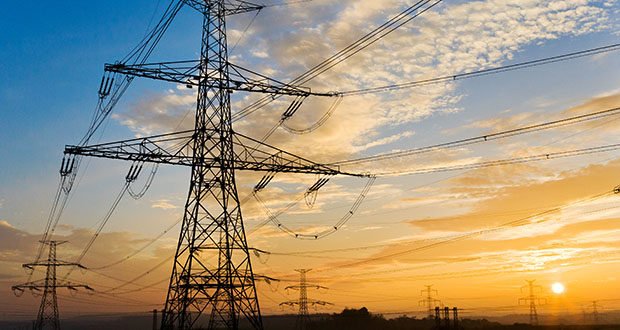 Despite being struck down multiple times in the Legislature this year, the Arizona Senate decided on April 19 to haphazardly reconsider and pass House Bill 2101 – a law that protects Arizona monopolies from competition and permanently strips the ability of Arizona citizens to choose who and what they pay for electricity. The bill became law on April 25 despite bipartisan opposition – 84% of Arizona citizens want options for electricity other than the monopoly electric utilities.

HB2101 was heard by the Arizona Senate on March 8 but failed to get enough votes and was previously voted down by the House of Representatives on February 14. This is often enough to kill a bill, but Arizona’s monopoly utilities play a different ballgame. The three largest utilities in the state (SRP, APS, and TEP) have a fleet of 107 registered lobbyists on their payrolls. The monopolies’ “lobbyist to legislator” ratio is superb, as there are only 90 total members in the Legislature – many of whom have been funded by the utilities themselves. Arizona Public Service, a government-backed monopoly that is somehow publicly traded under a different name (Pinnacle West), has dominated in the state since 1985. They have admitted to spending $72 million on political campaigns and $4.5 million in lobbying from 2013-2018.

HB2101 was hastily assembled by a utility-led coalition just days after Green Mountain Energy, an innovative electric provider serving 500,000 American households and businesses, applied for a permit to provide the first 100% renewable electricity rate plan to Arizona customers by purchasing locally built solar energy. Green Mountain aims to help energy users across the country reduce their carbon footprint and save money while doing so.

Since 1997, they have offset carbon emissions equivalent to planting over 12 million trees by purchasing energy from 67 wind farms and eight solar farms across the country. According to Green Mountain Vice President Mark Parsons, “Arizona’s regulated energy rates have not been disciplined by competition. … Arizona’s utility rates for small businesses have increased 37% since 2001, even while rates have decreased in the largest competitive markets where we do business. In short, Arizona is a state where our premium-renewable products could be cost-competitive, within the bounds of the Arizona Constitution’s requirement for fair rates and with our customers continuing to pay utilities for the reliability services they provide.”

Green Mountain was hoping to bring 21st century thought to Arizona’s antiquated electric system and give citizens more control over where their energy is sourced. However, these consumer-friendly ideas oppose the traditional utility business model, and Green Mountain was denied the opportunity to compete before they could even start.

Even if the utilities are slow to adopt clean energy, consumers have new options to decarbonize the grid and decrease their dependence on the monopolies. The most recent data vividly paints this picture. According to Wood Mackenzie’s 2021 US Solar Report, Arizona utilities added a lackluster 130 MWs of utility-scale solar last year – 60% lower than the national average. Over the same period, Arizona home and business owners used their hard-earned cash to install 338 MWs of rooftop solar – over three times the national average! In no other state is there such a stark contrast. Despite the passing of HB2101, Arizonan’s can leverage new technologies and our 300 days of sunlight to bring forth a more prosperous energy future in the Grand Canyon State.