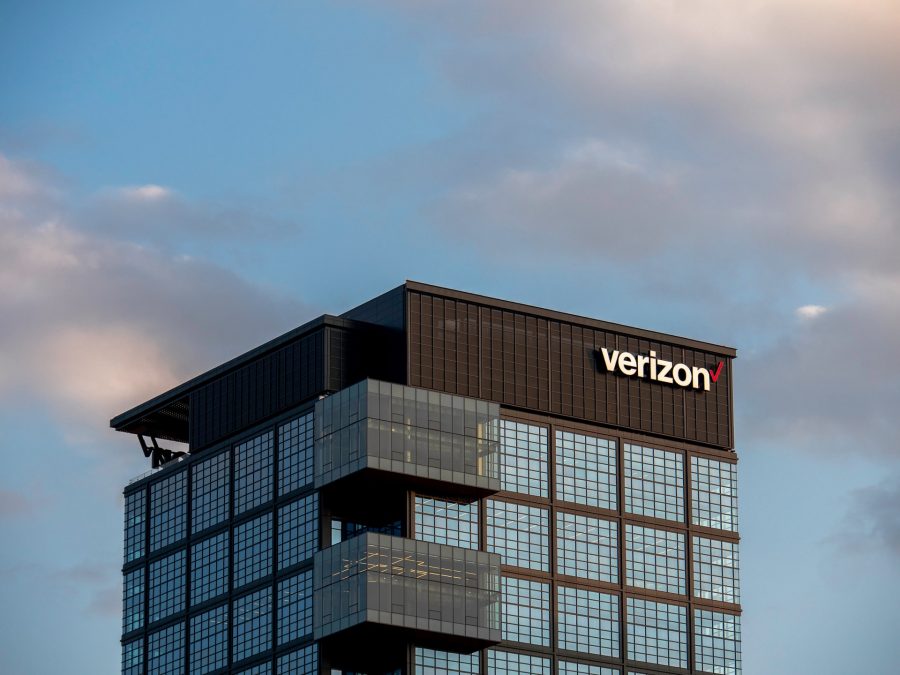 Verizon Is Cracking Down on Unionization Efforts in Washington

Days after workers at two Verizon stores in Washington State voted to unionize, the company fired one of the main organizers without warning.

Days after workers at two Verizon stores in Washington State voted to unionize, the telecom giant fired a worker pushing to organize nearby stores.

The organizer, Jesse Mason, said the company fired him without warning, citing a minor infraction. He’s fighting to get his job back, and the union helping organize the Verizon retail workers has now filed an Unfair Labor Practice complaint with the National Labor Relations Board.

The firing could represent an escalation in Verizon’s efforts to quash a potential worker uprising in its retail stores, as corporate America stares down a growing wave of unionization efforts sweeping through major brands like Starbucks and Amazon.

While Verizon’s legacy wireline operations are unionized, only a few of its retail locations are — specifically, its stores in Brooklyn. But in February, Verizon warned shareholders that it could face additional unionization efforts down the road. The company noted in its 2021 annual report, “While a small percentage of the workforce outside of our traditional wireline operations is represented by unions for bargaining, we cannot predict what impact increased union density in this workforce could have on our operations.”

According to Mason, Verizon fired him on April 19 — his first day back at work after workers at the company’s retail stores in Everett and Lynnwood voted to unionize by an 11-to-1 count. Mason had appeared in media coverage celebrating the counting of the ballots from the Lynnwood and Everett stores.

“They fired me the first day that I went back to work after the vote,” said Mason, adding that management first had him work his whole shift before letting him go.

Verizon workers in the Seattle area told us that the company immediately flew in executives and consultants to intimidate workers after employees at the Everett and Lynnwood stores first announced their intent to unionize with the Communications Workers of America (CWA) last month. A private Reddit forum for Verizon employees also moved to ban any mention of unions, before ultimately shutting down entirely.

But none of the union supporters lost their jobs — until now.

“Everyone knew that I was the main person in my store that was doing the union organizing,” said Mason:

We have reached out to Verizon for comment and will update this story accordingly.

Mason previously worked as an organizer for the Nevada State Democratic Party. Before that, he was a retail sales consultant for AT&T in Seattle for three years and a union steward for the Local 7803 chapter of the CWA, the same chapter with which the Everett and Lynnwood stores voted to unionize.

Mason said he started as a specialist eight months ago at Verizon’s Seattle Northgate and Aurora Village retail stores. “The fact that I’m trying to unionize doesn’t mean that it was a bad job,” he said, adding, “I just wanted to make it better.”

But Mason said the company started investigating him shortly after workers at the Everett and Lynnwood stores announced their intent to unionize. Mason, who said he had never previously been disciplined by the company, said the reason they gave for letting him go was “weak” and something that “no one would even get written up for, under normal circumstances.”

Mason is determined to get his job back — and continue his fight to unionize the stores.

“To me, this is a really great reason to unionize, because it’s proof that they can just fire you over made-up bullshit whenever they want,” he said. “It’s a terrible strategy for them, because now I’m just gonna spend all my time making sure first, that I get my job back and second, that we get more Verizon stores to unionize.”