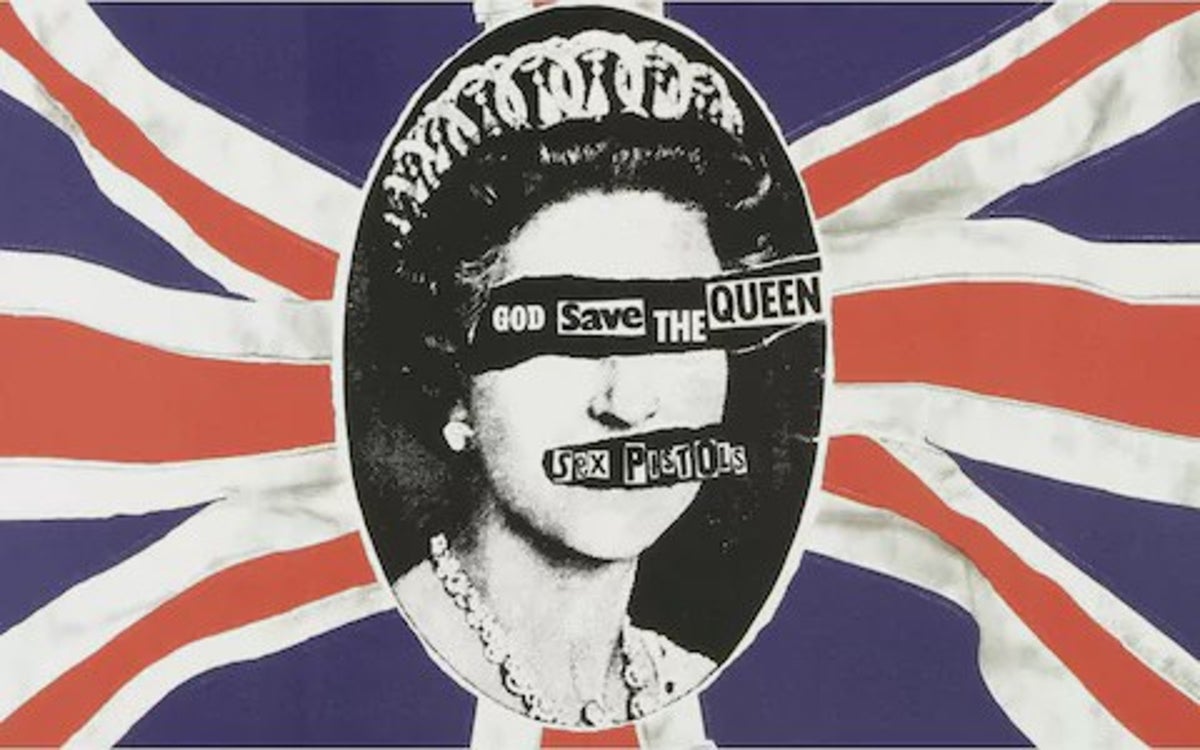 Voices: I worked with Sex Pistols on God Save The Queen – it’s high time for revolution. Who’s with me?

In 1977, when the Sex Pistols got “God Save The Queen” to Number 1, there was genuine, working class support for our “anti-monarchy” sentiments.

The infamous river boat party along the Thames to play outside the Houses of Parliament was evidence of that. I recall being wrestled to the ground by special patrol group riot police once we’d docked, and seeing – through the mayhem – Steve Jones, the Pistols’ guitarist, lobbing a can of beer at the police.

Once firmly locked in the cells at Bow Street police station, we were amazed to hear Liverpool fans down for the Cup Final break into a chorus of “God Save The Queen” – our version. We were there together. “Them” (the privileged) vs “us” (the underclass). There was a strong working-class view of the royals and aristocracy as parasites.

This dislike was rekindled with the death of Princess Diana. There were conspiracy theories that it was the royals who’d had her killed; the final insult being the rumour that Diana was expecting a child with Dodi Al Fayed (Christian and Muslim). There was widespread belief that it was too much for the establishment, especially after the tabloids reported that Prince Philip had referred to Diana’s partner as an “oily bed-hopper”.

Public relations lessons were learned, and the mainstream media were made to reflect on the royalty in a more sympathetic manner, but Dodi’s father Mohammed al Fayed’s subsequent battle for truth with the monarchy has never ended.

Now, again, privilege rules. Boris Johnson and his Bullingdon Club pals seem to me to show a deep-rooted feeling they were “born to rule over the scum”, though both the PM and David Cameron are descendants of the bastard offspring of George II.

And it’s hard not to feel dismay as Johnson and apparent opposition leader Sir Keir Starmer joke together, as two old boys of Oxford during the opening of parliament.

For centuries there has been an effective campaign to keep the working classes subservient to the ruling classes and to eradicate dissent. Forbes estimates the monarchy has a net wealth of £72.5 billion, and the Queen’s own, personal wealth is thought to be around £350 million. And 2.17 million people used food banks in the UK last year.

This weekend, we have the vile spectacle of the poor, waving flags at a woman in a diamond hat. Hopefully this charade is coming to an end. It can’t come soon enough.

We recently witnessed Liverpool fans booing the heir to the throne throughout the national anthem at the FA Cup Final at Wembley, and the recent local election results in Scotland, Wales and Ireland seem to me to reflect a growing contempt for the Tory unionists. These nations could (and should) go their own way one day, and leave the monarchy, aristocracy and “Tory scum” in the past where they belong. SUBSERVIENCE NO MORE.

Jamie Reid is an English artist and anarchist. He worked with the Sex Pistols, creating the iconic album covers for “God Save the Queen” and “Never Mind the Bollocks, Here’s the Sex Pistols”