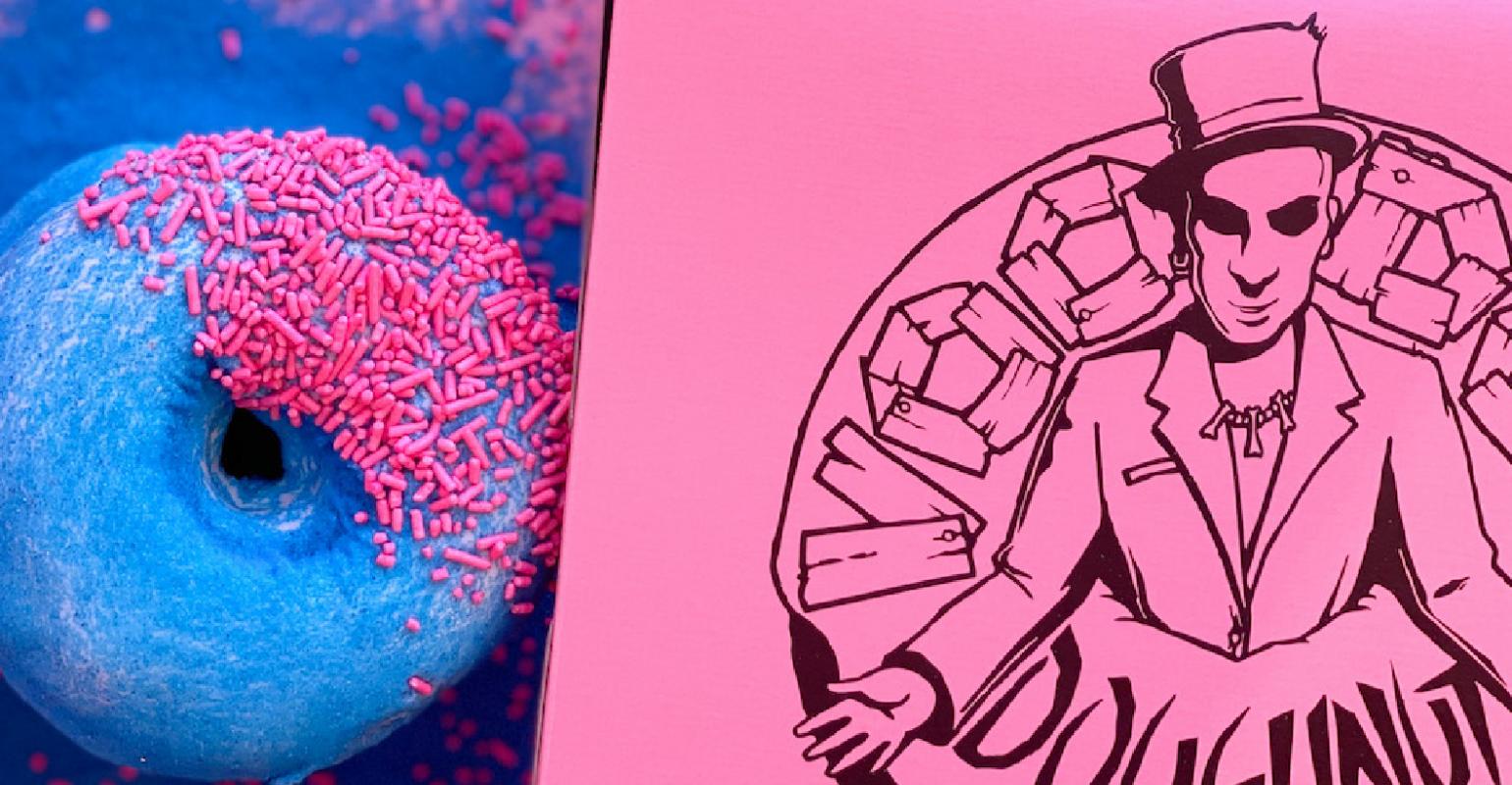 The wave of unionization continues with a Voodoo Doughnut store in Old Town, Portland electing to unionize on Sept. 27 in a 16-6 vote with the National Labor Relations Board. The employees are now represented by the Doughnut Workers United union in a second attempt at organization after the store’s first union election produced a tie in July 2021.

The Voodoo Doughnut union has been in the works for the past two years. In 2020, when the union first began to organize, the labor leaders were asking for severance and PTO paid out to employees that were affected by the restaurant closures during the first wave of the COVID-19 pandemic, and also asked for job security when they returned.  Later on, in July 2021, employees alleged that multiple workers were fired after walking out on the job due to extreme heat and uncomfortable working conditions, according to Oregon Live.

“Over the last two years, workers have been organizing diligently to get to this point of a second union election,” Doughnut Workers United said in a statement posted to Facebook last week. “Despite constant pressure and union busting from Voodoo Doughnut; despite inhumane working conditions in record breaking temperatures; despite faulty, unsafe, and poorly managed equipment on the restaurant floor; despite illegal firings of workers; we have stuck to it, kept our chins up and shoulders back, and we’re here to see this through once again.”

The union hopes to negotiate a contract with its parent company that will secure better wages, fair scheduling, increased safety measures, and better healthcare for employees. Workers at the store told Eater that the Voodoo Doughnut executives have “abused their power” in many respects, and the union wants to therefore get rid of at-will employment.

Related: What Chipotle’s union means for the industry

“We’re disappointed that the employees at our Old Town, Portland, location chose to have a third party speak on their behalf as we continue to believe working directly together is the best for our employees,” the company said in a statement sent to Nation’ Restaurant News, touting its “best-in class compensation and benefits.” “However, we respect our employees’ right to organize and will continue to operate in good faith moving forward.”

The 13-unit Voodoo Doughnut is one of several foodservice brands — most notably Starbucks and Chipotle — to begin the process of unionization over the past year. Previously, restaurants and hospitality companies have had difficulty organizing because so many companies are franchised and/or are staffed by short-term employees that don’t have the ability to invest long-term in employee benefits and rights.