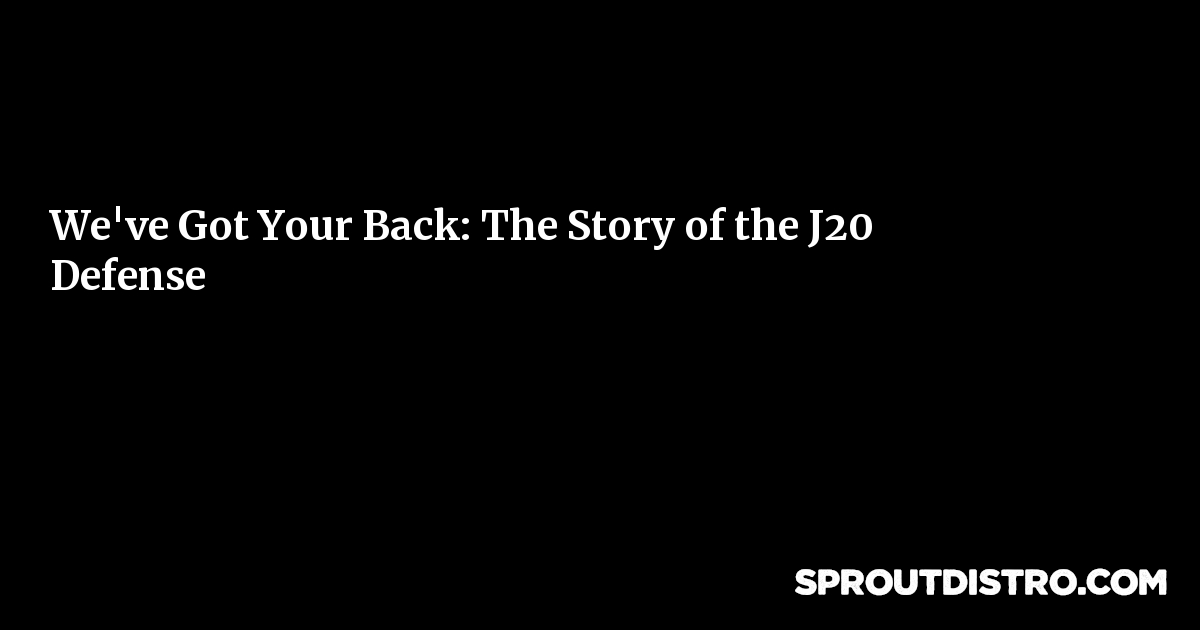 We’ve Got Your Back: The Story of the J20 Defense

This zine tells the story of the organized effort to defend the ~230 people arrested at President Donald Trump’s 2017 inauguration. The arrested – who were alleged to have participated in large black bloc demonstration against the inauguration – were collectively charged with numerous felonies and threatened with decades in prison. Through organized solidarity the defendants and their supporters defeated the charges and the majority went free without any jail time. This text examines that work and attempts to draw out lessons for the future.

The charges against the J20 defendants were an experiment. If the state had successfully set new legal precedents with which to convict defendants of conspiracy, it would have impacted protest movements around the country. While the state gambled that they would be able to use collective liability to bring about collective punishment, the defendants staked everything on collective defense. In the end, the state overextended and lost.