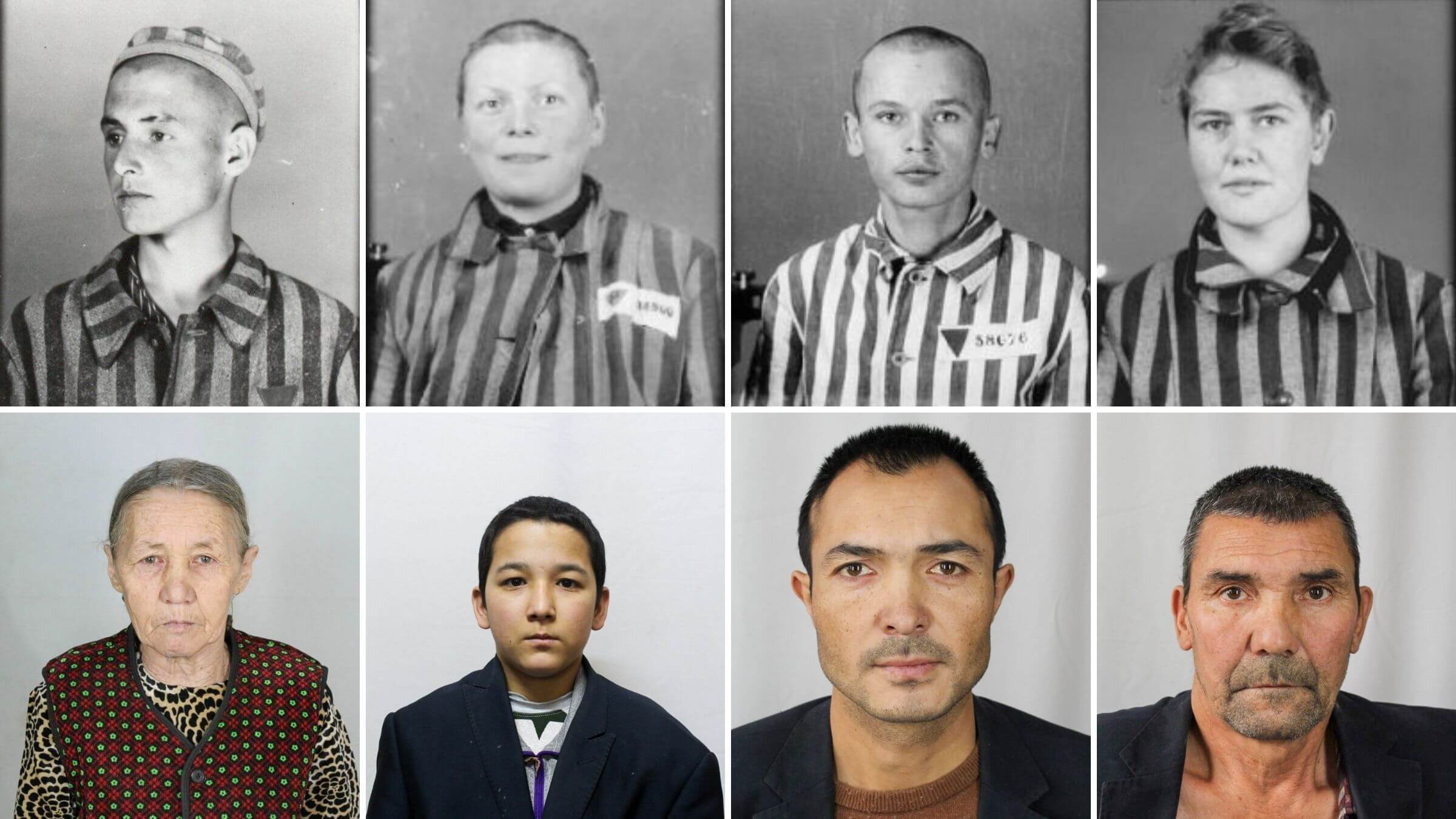 What part of ‘Just kill them’ does the world not understand?

The trove of internal Chinese police files documenting the mass internment and torture of innocent civilians should, in a perfect world, tip international public opinion from outrage to action. We now have proof of Chinese intent to commit genocide, and Western corporations and consumers cannot look away.

The Xinjiang Police Files, leaked to the BBC earlier this year and published Tuesday after extensive verification, contain 5,000 police photographs of captive Uyghurs, 23,000 individual detainment records, classified speeches by senior officials and internal police manuals, including instructions to “shoot to kill” anyone trying to escape.

The files document a system of internment, forced labor, forced sterilization and cultural eradication camps, and display ample evidence of the genocide being committed by the Chinese government against the largely Muslim ethnic minority group.

“Because this is leaked from the Chinese Communist Party, this establishes beyond the shadow of a doubt, beyond any question, that they know exactly what they’re doing,” said Serena Oberstein, executive director of the Los Angeles-based Jewish World Watch. The documents, she told me, show intent — that Party officials have fully committed to a genocidal plan. “My hope is that this creates a greater sense of urgency.”

To anyone familiar with the Holocaust, these Chinese documents are full of disturbing echoes:

Nursiman Abdureshid, a Uyghur activist now living in Istanbul, posted a photo of a detained Uyghur child from the BBC report on Instagram with the words “I have no strength to take this pain anymore.”

Abdureshid, who told her story during a USC Shoah Foundation Zoom event in 2020, left Xinjiang to study for her master’s degree in 2015. By 2017, she had lost touch with her parents, her two brothers and their daughters. She later learned they had been arrested and sentenced to more than a decade in prison — for no specified crime.

“It’s really hard to believe this is happening in the 21st century,” she said then.

It is, and the Xinjiang Police Files make it impossible to look away. So, what can we do?

Corporations remain steadfast enablers of the Chinese atrocities, according to Oberstein, with as much as 60% of Chinese cotton linked to slave labor. Jewish World Watch and other groups compiled a soon-to-be-released report listing some 530 companies and their current or former use of Uyghur slave labor. Volkwagen has a manufacturing plant in Xinjiang that employs 600 slave laborers. The company denies it despite ample evidence. Talk about echoes of our history.

The Uyghur Forced Labor Prevention Act, passed by a 428–1 Congressional vote and signed into law by President Joe Biden in December, will compel companies to prove their goods and services were not made with slave labor — something that until now was left to inadequate government inspectors to determine.

Consumer and government pressure on corporations to boycott China is something we can and should all support. But the documents obtained by the BBC also serve another purpose: establishing for future generations China’s hand in genocide.

Consider the Holocaust. The first reports of the mass killing of Jews appeared on June 1, 1942, in a Warsaw underground newspaper, the Liberty Brigade, which published Dr. Emanuel Ringelblum’s account of the gassing of thousands of Jews at Chelmno, a Nazi-operated death camp in Poland. The New York Times published the eyewitness account the following day, on page six. News reports from Jewish Telegraphic Agency and the Forward made it impossible for the world to say it didn’t know, but these were still open to doubt.

The strongest evidence of Nazi crimes came after the war, from the Germans themselves. Internal Nazi records obtained in 1945, which by one account totaled 3,000 tons of records outlining the plans to exterminate the Jews , were the most damning and least refutable.

“These crimes were organized and promoted by the party leadership, executed and protected by the Nazi officials, as we shall convince you by written orders of the Secret State Police itself,” Robert H. Jackson, the United States Chief Prosecutor, said in his opening statement at the  International Military Tribunal in Nuremberg in 1945. “We will show you their own films.”

Since China began pursuing a policy of genocide against the Uyghurs  in 2014, many outside monitoring groups and survivors have compiled evidence of persecution, all of which Chinese officials have dismissed or challenged.

These newly published documents prove persecution. They prove intent. And — almost 80 years to the day since the first news of the Holocaust was made public —they prove genocide.

The post What part of ‘Just kill them’ does the world not understand? appeared first on The Forward.