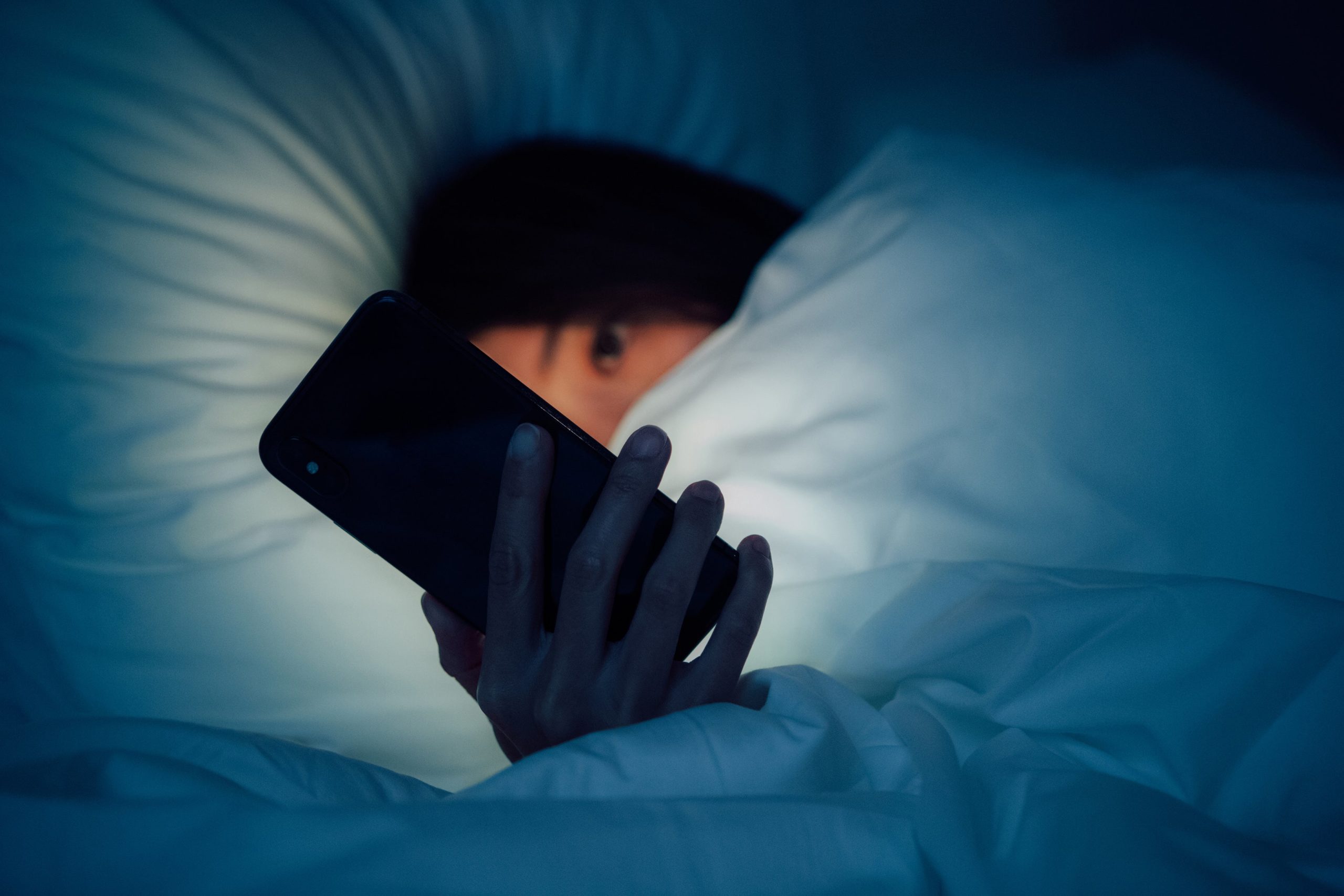 Disrupted sleep, lower life satisfaction and poor self-esteem are just a few of the negative mental health consequences that research has linked to social media. Somehow the same platforms that can help people feel more connected and knowledgeable also contribute to loneliness and disinformation. What succeeds and fails, computer scientists argue, is a function of how these platforms are designed. Amanda Baughan, a graduate student specializing in human-computer interaction, a subfield of computer science, at the University of Washington, believes that interdisciplinary research could inform better social platforms and apps. At the 2022 Association for Computing Machinery Computer-Human Interaction (CHI) Conference on Human Factors in Computing Systems in May, she presented findings from a recent project that explored how social media triggers what psychologists call “dissociation,” or a state of reduced self-reflection and narrowed attention. Baughan spoke with Mind Matters editor Daisy Yuhas to explain how and why apps need to change to give the people who use them greater power.

[An edited transcript of the interview follows.]

You’ve shown how changing social media cues and presentations could improve well-being, even when people strongly disagree on issues. Can you give an example?

The design of social media can have a lot of power in how people interact with each other and how they feel about their online experiences. For example, we’ve found that social media design can actually help people feel more supportive and kind in moments of online conflict, provided there’s a little bit of a nudge to behave that way. In one study, we designed an intervention that encouraged people who start talking about something contentious in a comment thread to switch to direct messaging. People really liked it. It helped resolve their conflict and replicated a solution we use in-person: people having a public argument move to a private space to work things out.

You’ve also tackled a different problem coming out of social media usage called the “30-Minute Ick Factor,” a term coined by Alexis Hiniker, your graduate adviser and a computer scientist at the University of Washington. What is that?

We very quickly lose ourselves on social media. When people encounter a platform where they can infinitely scroll for more information, it can trigger a similar neurocognitive reward system as anticipating a winning lottery ticket or getting food. It’s a powerful way that these apps are designed to keep us checking and scrolling.

The “30-Minute Ick Factor” is when people mean to check their social media briefly but then find that 30 minutes have passed, and when they realize how much time they spent, they have this sense of disgust and disappointment in themselves. Research has shown that people are dissatisfied with this habitual social media use. A lot of people frame it as meaningless, unproductive or addictive.

You’ve argued this experience is less a matter of addiction and more an issue of “dissociation.” What is that exactly?

Dissociation is a psychological process that comes in many forms. In the most common, everyday dissociation, your mind is so absorbed that you are disconnected from your actions. You could be doing the dishes, start daydreaming and not pay attention to how you are doing the dishes. Or you might seek immersive experiences—watching a movie, reading a book or playing a game—that pass the time and cause you to forget where you are.

During these activities, your sense of reflective self-consciousness and the passage of time is reduced. People only realize that they dissociated in hindsight. Attention is restored with the sense of “What just happened?” or “My leg fell asleep while we were watching that movie!”

Dissociation can be a positive thing, especially if it’s an absorbing experience, meaningful activity or a needed break. But it can also be harmful in certain cases, as in gambling, or come in conflict with people’s time management goals, as with social media scrolling.

How do you measure people’s dissociation on social media?

We worked with 43 participants who used a custom mobile app that we created called Chirp to access their Twitter accounts. The app let people interact with Twitter content while also allowing us to ask them questions and test interventions. So when people were using Chirp, after a given number of minutes, we would send them a questionnaire based on a psychological scale for measuring dissociation. We asked how much they agreed with the statement “I am currently using Chirp without really paying attention to what I’m doing” on a scale of 1 to 5. We also did interviews with 11 people to learn more. The results showed dissociation occurred in 42 percent of our participants, and they regularly reported losing track of time or feeling “all-consumed.”

The most successful were custom lists and reading history labels. In custom lists, we forced users to categorize the content they followed, such as “sports” or “news” or “friends.” Then, instead of interacting with Twitter’s main feed, they engaged only with content on these lists. This approach was coupled with a reading history intervention in which people received a message when they were caught up on the newest tweets. Rather than continuing to scroll, they were alerted to what they had already seen, and so they focused on just the newest content. Those interventions reduced dissociation, and when we did interviews, people said they felt safer checking their social media accounts when these modifications were present.

In another design, people received timed messages letting them know how long they had been on Chirp and suggesting they leave. They also had the option of viewing a usage page that showed them statistics such as how much time they’d spent on Chirp in the past seven days. These two solutions were effective if people opted to use them. Many people ignored them, however. Also, people thought the timed messages were annoying. Those findings are interesting because a lot of the popular time management tools available to people look like these time-out and usage notifications.

So what could social media companies be doing differently? And is there any incentive for them to change?

Right now there is a lot working against people who use social media. It’s impossible to ever fully catch up on a social media feed, especially when you consider the algorithmically inserted content such as Twitter’s trending tweets or TikTok’s “For You” page. But I think that there is hope that relatively simple tweaks to social media design, such as custom lists, can make a difference.

It’s important to note that the custom lists significantly reduced dissociation for people—but they did not significantly affect time spent using the app. To me, that points out that reducing people’s dissociation may not be as antithetical to social media companies’ revenue goals as we might intuitively think.

We’ve found that people value being able to log in to a platform, connect with who they want to connect with, consume the media they enjoy, find the information that’s relevant and then be gently nudged off the platform in a way that fits their time management goals. Social media could have a healthy, meaningful place in people’s lives. But that’s just not the way it’s being designed right now.

First, don’t pile a bunch of shame onto your social media habits. Thousands of people are employed to make you swipe your thumb up on that screen and keep you doing what you’re doing. Let’s shift the responsibility of designing safe and fulfilling experiences from users to the companies.

Second, get familiar with the well-being tools that are already offered. TikTok has a feature that, every hour, will tell you that you’ve been scrolling for a while and should consider a break. On Twitter, custom lists are a feature that already exists; it’s just not the default option. If more people start using these tools, it could convince these companies to refine them.

Most importantly, vote for people who are interested in regulating technology, because I think that’s where we’re going to see the biggest changes made.

Are you a scientist who specializes in neuroscience, cognitive science or psychology? And have you read a recent peer-reviewed paper that you would like to write about for Mind Matters? Please send suggestions to Scientific American’s Mind Matters editor Daisy Yuhas at pitchmindmatters@gmail.com.