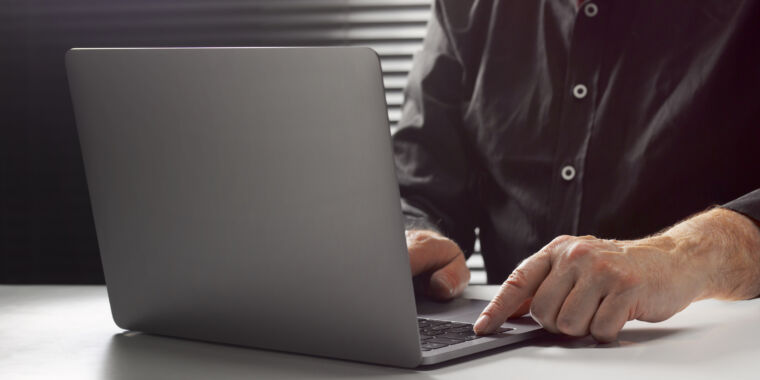 As work on the Wi-Fi 7 specification continues, products supporting the upcoming standard are seemingly on track for a prompt release. This week, Intel said that computers using its Wi-Fi 7 modules are expected to be available within the next two years.

“We are currently developing Intel’s Wi-Fi ‘802.11be’ in order to obtain the ‘Wi-Fi Alliance’ certification, and it will be installed in PC products, such as laptops, by 2024. We expect it to appear in major markets in 2025,” Eric McLaughlin, VP of the Client Computing Group and GM of the Wireless Solutions Group at Intel, said at a recent press conference, according to South Korean IT news site ETNews (as spotted by The Register).

The Institute of Electrical and Electronics Engineers (IEEE) 802.11be standard, also known as Wi-Fi 7, is expected to leverage the 6GHz band in addition to the 2.4 and 5 GHz bands while delivering a max channel bandwidth of 320 MHz, compared to Wi-Fi 6/6E’s max of 160 MHz.

Wi-Fi 7 will also increase throughput by up to 20 percent by moving from Wi-Fi 6/6E’s 1,024 quadrature amplitude modulation (QAM) to 4,096 QAM while adding multi-link operation (MLO) and multi-resource unit puncturing.

The standard is expected to provide data rates of up to 40Gbps, according to the IEEE, up from 9.6Gbps with Wi-Fi 6/6E. But for devices like PCs and laptops, that figure is a bit lower, even though it still represents a gain over Wi-Fi 6E numbers.

Currently, Intel expects laptops equipped with its future Wi-Fi 7 technology will support a potential max data rate of 5.76Gbps if the system supports the 320 MHz channel, 4,096 QAM, and MLO. “Based on an industry-standard assumption of 90 percent efficiency for new Wi-Fi products operating in the exclusive 6GHz band, the resulting estimated maximum over the air 2×2 client speed would be 5.19Gbps,” Intel’s Wi-Fi 7 page claims. Regardless, that’s a notable jump from the 2.4Gbps max speeds Intel promises with its Wi-Fi 6E chips.

The IEE has said it expects the 802.11be standard to be ready by 2024, and Intel and other companies are currently building their technologies based on the draft of the specification. That’s enough time, Intel believes, to potentially squeeze more speed out of the standard.

“Since there is more than a year left before the release of 802.11be, there is still a chance that we could improve the processing speed even further,” McLaughlin said, according to ETNews.

Other Wi-Fi 7 products are also under development. For example, semiconductor companies Broadcom and MediaTek have demoed Wi-Fi 7, and Qualcomm has pointed to home mesh routers operating at up to 33GBps. Wi-Fi 7 development is going so well that some analysts predict consumers will bypass Wi-Fi 6E completely.