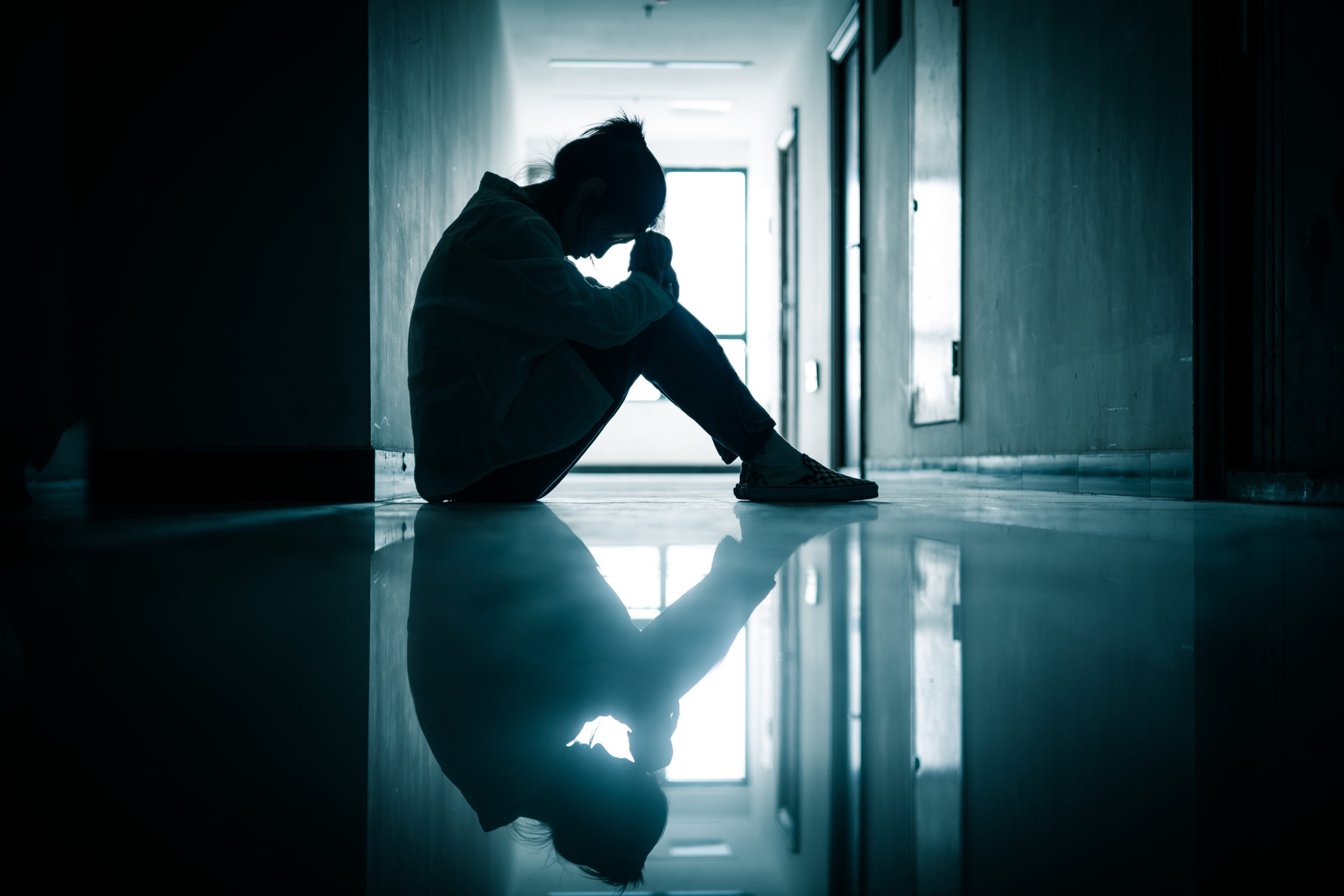 Researchers at Columbia University Mailman School of Public Health have established a link between low wages in middle age and cognitive decline in older age, finding that those who earned little earlier in life experienced memory decline after retirement.

“In the United States (US), the federal minimum wage has remained $7.25 per hour since 2009. While economic growth has increased since then, wage and salary growth for employees—particularly those in low-wage jobs have slowed over time, and the minimum wage has not kept up with inflation,” the researchers write in the study, presented on Tuesday at the 2022 Alzheimer’s Association International Conference and forthcoming in the American Journal of Epidemiology. “Regularly earning low wages is potentially a public health problem, as lower socioeconomic status is a determinant of numerous adverse health outcomes. Yet, limited literature has examined the relationship between low wages and health.”

To examine this, researchers looked at the Health and Retirement Study—a University of Michigan survey of Americans over the age of 50 along with their spouses collected every two years—and interviewed HRS participants born between 1936 and 1941. Researchers examined their wage data during middle age (1992-2004) and their memory scores in older age (2004-2016) until death, dropping out of the study, or a final exam in 2016 for HRS respondents. They found that for every 10 years, people with sustained low wages experienced an extra year’s worth of cognitive decline.

“Compared with individuals who ‘never’ earned low wages, those with ‘intermittent’ or ‘sustained’ low- wage exposure were more likely to be female, non-Hispanic Black, and born in the South, had fewer years of education and lower household wealth, and were less likely to have high-skilled occupations or parents with 12+ years of education,” researchers concluded from their study. “Our findings suggest that individuals with sustained exposure to low wages experienced a little more than one excess year of aging per 10-year period. In other words, the amount of cognitive aging experienced over a 10-year period by individuals with a history of sustained low-wage employment would be what those who never earned low wages experienced in approximately 11 years.”

As the study points out, while there isn’t a plethora of literature exploring how low wages affect cognitive health, there are studies that observe its effects in other, more indirect ways. The researchers point to studies that suggest low household income in middle age is connected to "higher incident dementia, dementia-related death, cognitive function, and subjective cognitive decline.”

We know, for example, that structural forces such as race or sex-based discrimination can push certain demographics into low-wage employment and to overrepresent low-wage workforces. We also know there are disparities between incidence of age-related disorders between those groups and others with higher incomes. And as the authors also point out, it’s been known for some time that “low-skill” or low-wage jobs can impose health risks, some of which include “toxic exposures, injuries, and work-related stress” along with health outcomes like “depressive symptoms, obesity, and hypertension” which all accelerate cognitive decline.

“Demonstrating that low wages negatively impact health could provide guidance for policies – such as increasing the federal minimum wage to $15 per hour, which remains a gridlock issue in Congress—that aim to improve the income status of middle-aged workers,” the research team wrote. “Currently more than 53 million workers are earning low wages, and the proportion of low-wage earners among workers ages 18-64 has risen over the last two 16 decades. Given the diminished purchasing power of the minimum wage over time, along with the growing share of low-wage earners, a substantial proportion of today’s US workforce is likely facing economic hardship.”