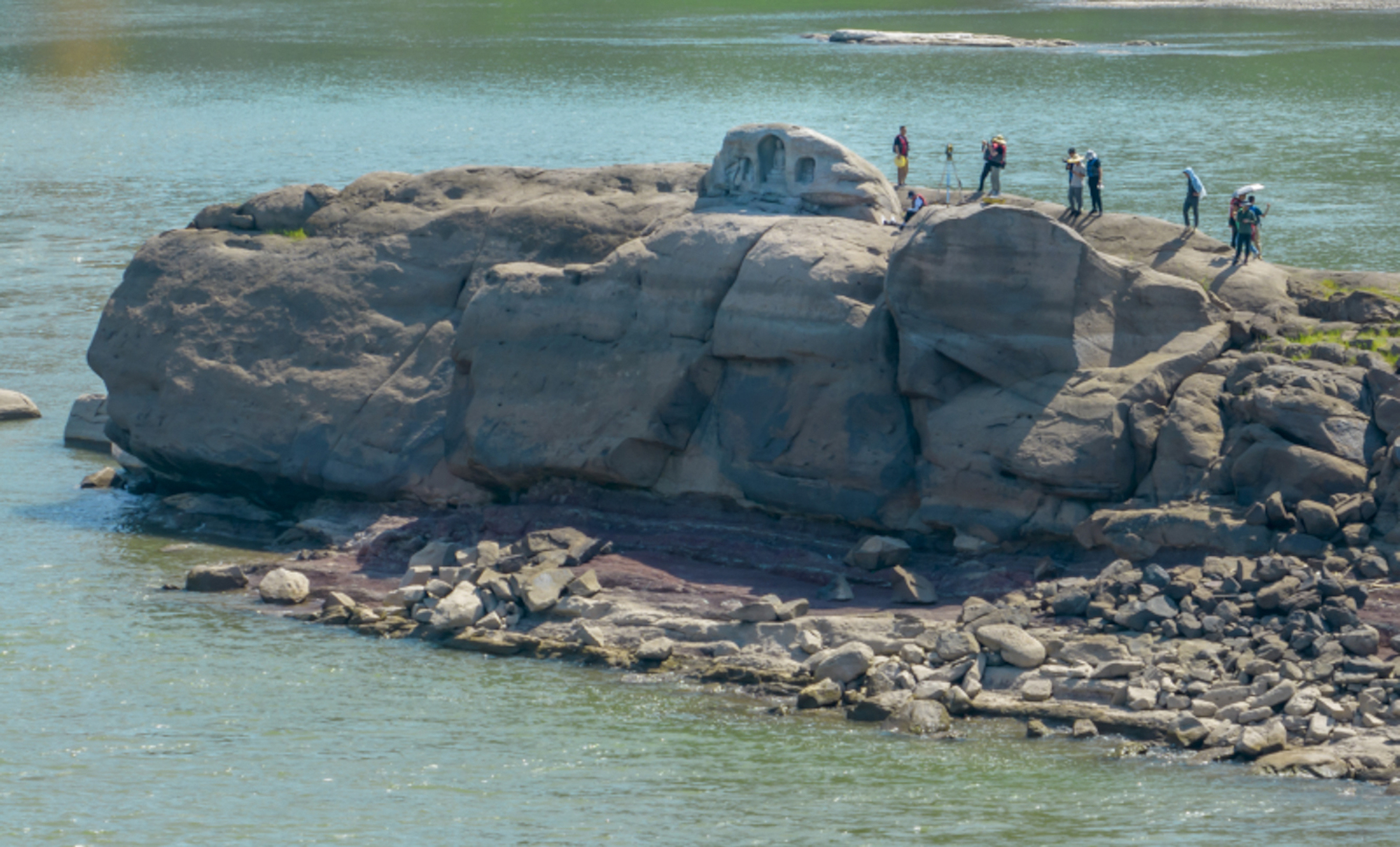 The water level of Yangtze River, the world’s third longest river, has plunged to record lows amid an unprecedented heat wave in China, revealing ancient Buddhist relics on an island reef.

The three statues were built in the Qing and Ming dynasties, and believed to be 600 years old, state broadcaster China National Radio reported. The tallest one, at 95 cm, depicts a monk sitting on a lotus pedestal. They have drawn curious visitors to the previously submerged island, which is located in the southwestern city of Chongqing. 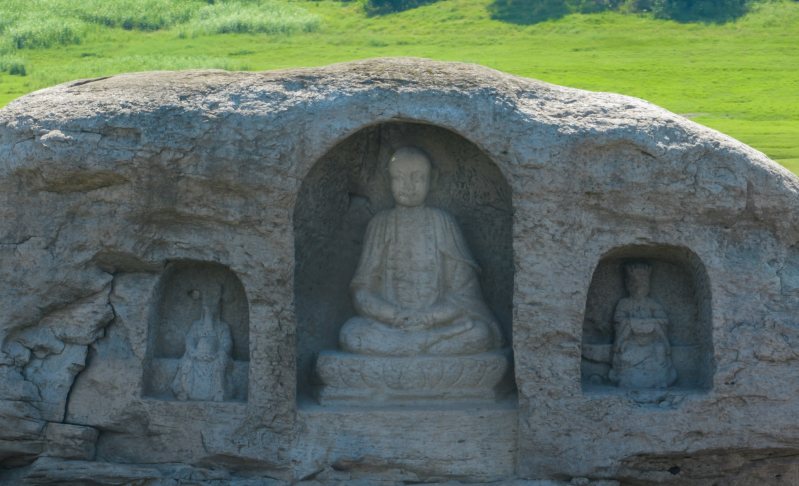 Gu Yunfeng, a resident, swam across the river to see the statues for himself, after learning about them in the newspaper. “I think this is very precious,” Gu told Reuters. “I don’t think we will see it again when the water level comes back. So I’m here to see it. This is the culture that our ancestors have left us.”

Niu Yingbin, an associate researcher from the Chongqing Cultural Relics and Archaeology Research Institute, assessed the statues earlier this month. He said they were built to bless boats that were passing through and have significant historical value. The statues were last exposed by receding water in 2020, when they were captured on camera by a drone photographer. 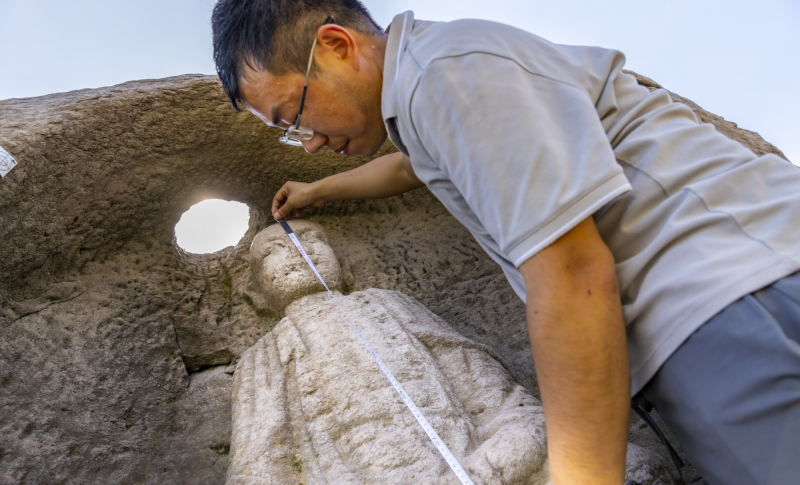 Like several other freshwater lakes and reservoirs in southern China, parts of the Yangtze River have dried up as an unusually intense heat and low rainfall persist for months.

Elsewhere along the river, the Guanyin Pavilion, a historical structure that was usually partially submerged in water, also drew scores of tourists. Across the world in Europe, shrinking reservoirs and lakes have revealed sunken villages and churches, World War II ships as well as ancient stones.

At a key monitoring point in the river basin, the water level was 6 meters lower than the average in recent years, and at the lowest level at this time of the year since records began in 1865, Science and Technology Daily reported. 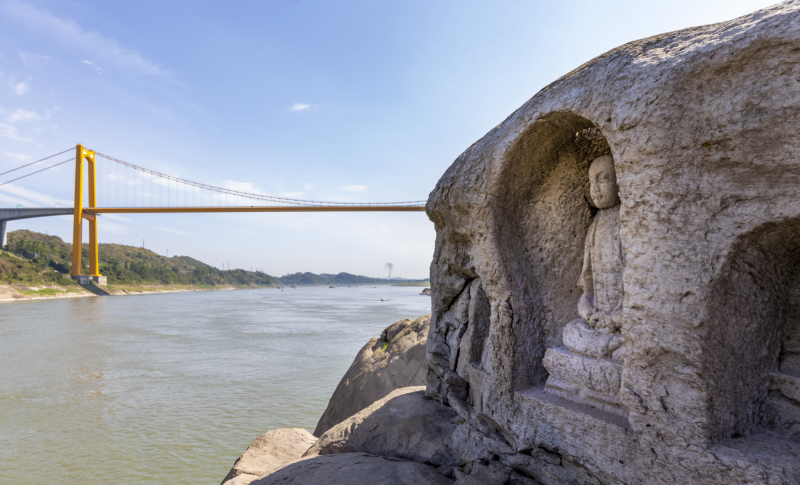 Given the cause of the receding water level, Chinese social media users have mixed feelings about the discovery of the artifacts. “Should I appreciate the Buddhist statues or worry about the drought?” one commenter on China’s Twitter-like Weibo asked.