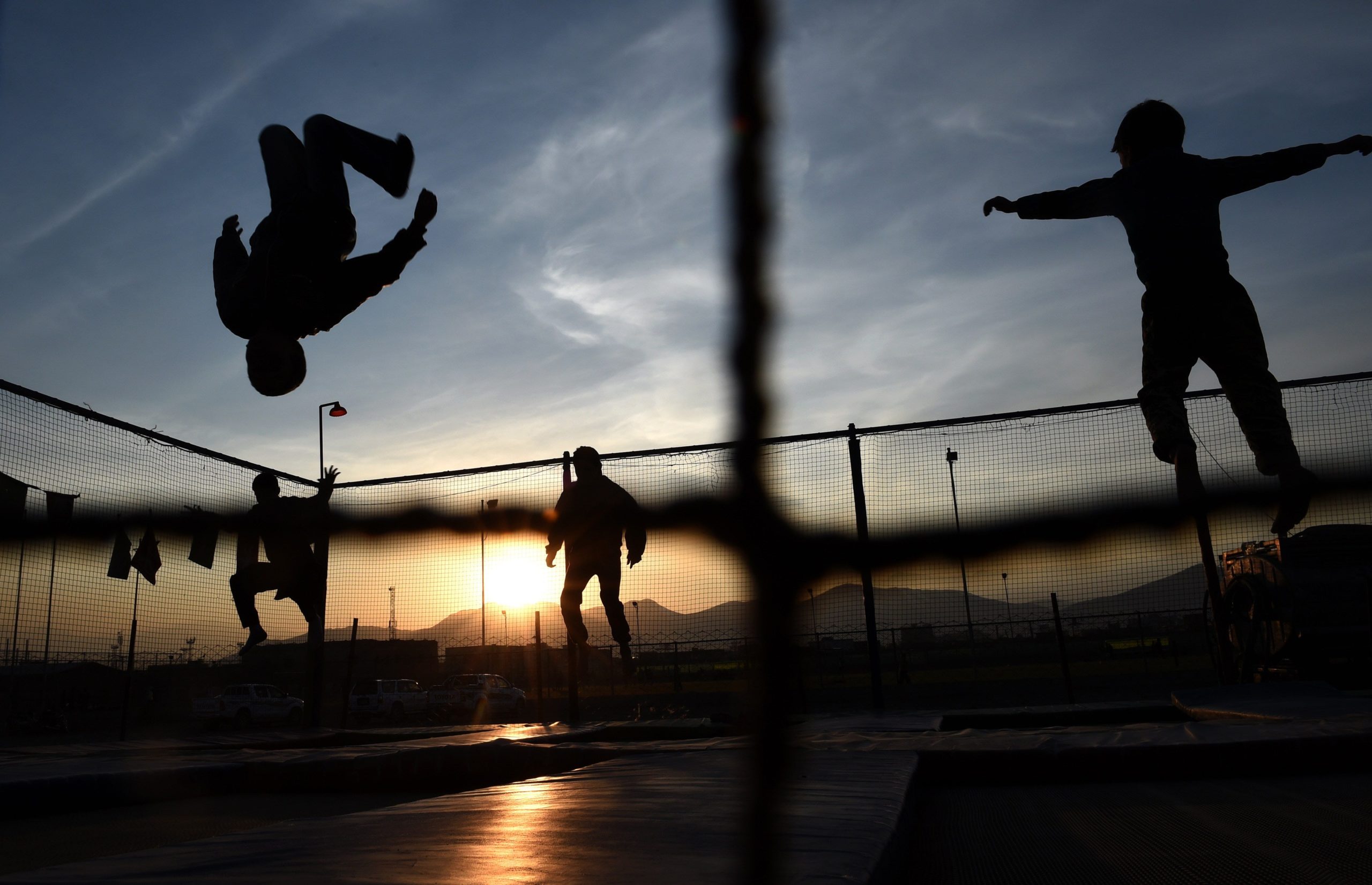 We are all products of our genes and environment, of nature and nurture. Thanks to research on parenting and child development, people are more aware than ever before of how varied environmental circumstances—including social and emotional experience—may help or hurt young people. But when scientists, policy makers, and ordinary citizens discuss developmental research, they often make a simple but significant mistake: they tend to assume that findings apply to all children equally.

The truth is that developmental science, like many other fields, is mostly focused on average effects, which can mask as much as they illuminate. Not all children, adolescents or even adults are equally susceptible to the effects of experience. As my past research has shown, some children are highly influenced by their environment, whereas others seem unsusceptible. For this reason, the former group benefits from interventions and suffers from adverse experiences such as harsh punishments or peer rejections. But the latter children will be much less affected by these same exposures. I suggested this distinction quite some time ago, and it has since stimulated research and discovery. The idea gained traction with a broad audience thanks in part to the popularized terminology of “orchid children” for those especially susceptible to environmental influences and “dandelion children” for kids that seemed to be minimally shaped by such effects. Some researchers have taken that flower language further, positing the existence of “tulips,” who are moderately influenced by their experiences.

But this line of thinking risks implying that, at any given level—orchid, tulip or dandelion—young people will be influenced by all aspects of their environment to the same extent. I have always had questions about that point. Would supposed orchids, for example, really be equally susceptible to different exposures, such as skilled literacy instruction, emotionally supportive parenting, peer rejection and poor math instruction? And would so-called dandelions be equally unsusceptible? Instead I have wondered whether some or even most kids might be affected to different degrees by varied exposures. Perhaps there are children who are sensitive to strong academic instruction, moderately responsive to peer pressure and resilient to the negative effects of absent parents, for instance.

Recently, my collaborators and I decided to dig into these questions. In several studies, we have looked at multiple environmental influences and their effects on large groups of children. We have found an intriguing pattern: While true tulips, dandelions and orchids may exist, many kids are indeed a mosaic. The children in this last category are sensitive to some influences but not others. Plus their susceptibility may differ depending on timing: that is, when in their development they are exposed to a given experience.

Consider the social environment. In one recent study, we investigated whether children who are most strongly affected—for better or worse—by the quality of parenting are similarly influenced by their peers. We looked at data from 1,364 American children, aged 10 to 15, who were part of a long-term study of early childcare and development. We had access to information from teachers, parents, and the children themselves and results from several different assessments of relationships and behavior.

We then investigated whether peer and parent relationships might predict children’s future well-being. In line with past work, some children—7 percent—were “orchids,” highly influenced by both parents and peers. In those cases, positive, supportive relationships with family and friends were linked to better adolescent adjustment—and conflicted, difficult connections early in life were associated with poorer functioning in adolescence. We also identified 10 percent of children who were “dandelions,” highly unsusceptible to both of these social influences, with no clear connection between the quality of their relationships and later behavior.

The middle ground, however, was not simply “tulips” with moderate sensitivity to their relationships. In fact, 15 percent of kids proved highly susceptible to peers but not parents, and 19 percent showed the reverse pattern. Thus, there were quite a few “mosaics.”

In another recent study, we took a closer look at a widely held assumption that the first three to five years of life are the most influential in shaping who we will become. This time, we reviewed assessments taken each year as part of the public records collected for 605,344 Danish children. This data set included information on parents’ divorce, mental health difficulties, incarceration, unemployment and death. Notably, a good many—though not all—of the young people in our sample were exposed to a difficult home life both before age five and between ages 13 and 18.

We also had information about whether the children had problems at ages 18-19, such as not completing schooling or receiving a mental health diagnosis. When we analyzed the data, we found that just under two thirds of the children (62.1 percent) looked like orchids, tulips or dandelions, with similar susceptibility to adversity (or its absence) at both developmental periods. Quite a few of the 600,000-plus individuals remaining were indisputable mosaics, however: 6.5 percent of kids were highly vulnerable to early-life adversity but highly unsusceptible in adolescence, and 6.7 percent manifested the reverse profile.

We conducted a third study that focused on some 40 different environmental effects for children between three months and 4.5 years of age. The factors we considered included family income, maternal depression and parenting behavior, as well as features of day care, such as quality of caregiving and the hours, months and years spent in such care. We linked these factors to both desirable traits—for instance, strong social and language skills—and undesirable ones—such as aggression and disobedience—just before the children started formal schooling at age 4.5. Once again, we found some orchids and dandelions, but the overwhelming majority of children were mosaics.

It would be a mistake to throw the orchid-tulip-dandelion baby out with the proverbial bathwater. Clearly some children fit those profiles. Our new work takes the momentum built by that way of thinking and advances researchers’ understanding. Evidence that most children are mosaics could persuade societies to rethink “one size fits all” interventions intended to foster developmental well-being. For example, the assumption that children are most shaped by their early life experiences has caused many countries to place greater emphasis on and investment in efforts that target early childhood, as opposed to adolescence. But our work suggests that these approaches may miss many teenagers whose lives could be improved. Ultimately societies should strive to offer all children safety and security throughout both early development and adolescence.

Our findings on peer and parental influence, meanwhile, suggest that therapists or teachers need individualized treatments to help children with psychological and behavioral problems. In some cases, they should consider family environment first—but in others, they should focus on peers. In other words, we should recognize each child as unique when it comes to what will and won’t shape their development. Vive la différence!