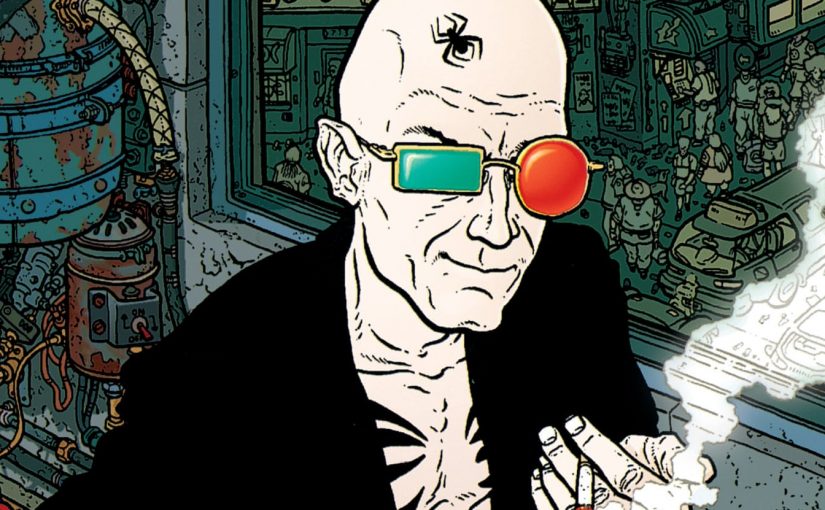 Existentialism and anarchism are both classifications of philosophy that are difficult to define as totalities. Part of the reason why this is the case is because neither anarchism, nor existentialism are completed systems. There are people contributing to their developments every day, which means that they are not fixed objects with a clear beginning, middle, and end. As more people contribute to their developments, beginnings can be pushed back to reference those who have anticipated such developments; and of course, without a known end we can’t say what their middle is. To comprehend objects like existentialism and anarchism – open-ended objects – it is important to note that most of what can be said now can only be provisional. It is also important to recognize that we (or me specifically) can’t be cleanly separated from these objects of study; to recognize that my current praxis is not only shaped by said objects, but is also shaping them.

The best way to define existentialism is ontologically, as a beginning; and, the best way to define anarchism is to define it as an end, an ethical ideal. What happens between this beginning and this end is the task of this essay to describe. That is to say, what follows is the articulation of an entire system of thought that begins from a clear premise and ends with a concrete goal.

When I say “entire system of thought,” I mean that the major categories of philosophy are considered and that there is a coherent unity between them. Accordingly, this means that any existentialist anarchist position can be followed from its immediate, concrete context all the way through the underlying values that shape the position, and even further towards the first assumptions about existence that are the foundation of the system.

Now, I realize that so far I have already introduced some jargon into this text that usually does more to obscure meaning than it does to explain anything. This was only for the sake of initial brevity and it won’t be the standard for the rest of this essay moving forward. If you aren’t familiar with terms like “praxis,” or “ontological,” don’t worry. I will be avoiding jargon as much as I can help it and when I use it, there won’t be any expectation that you already know what it means. I assure you that you will be provided definitions in such cases.

Going to start with some blurbs in each section with some references. Just tryin’ to scaffold at this point.

Existentialist anarchism begins with phenomenology, so what the fuck is phenomenology? The philosophical use of the term goes back to: https://en.wikipedia.org/wiki/Phenomenology_(philosophy)#Historical_overview_of_the_use_of_the_term

Existentialism differs from other forms of phenomenology by rejecting the concept of a transcendental ego. In terms more familiar for a social scientist, the transcendental ego refers to an atomic “I”; an entity that is separate from the world. With regards to Max Stirner’s and other Egoist philosophy, this means that existential phenomenology differs due to the way that the ego is conceptualized from the outset. For existential phenomenology, ego and world are inseparable. You don’t get ego without world: the ego is always already within the world.

Ontology is the study of Being, of what exists and how it exists. The existentialist assumption is that we can comprehend Being (existence) by asking the right questions and relying on phenomenological methods to answer them. The right questions and their answers then form the foundations for the rest of the system of thought. So existential phenomenology answers ontological questions about the Being of objectivity, subjectivity, reality, history, and other such fundamentals.

Dialectic is a pain-in-the-ass concept to grasp but it involves working through questions about movement (or, change) in existence by assuming that since there are complex relationships between higher-level, more abstract systems and lower-level, more concrete and particular phenomena, changes occur at both levels reciprocally at both levels. For instance, a change of ego or self is also a change of world.

Dialectics is contrasted with analytics because of the way it first assumes the above mentioned reciprocity. Analytics is part of a dialectics, but analytics can also be used without considering the reciprocal relationship the concrete, particular phenomena are in with higher-level, more abstract systems. So there can be an analytics of one person’s values without considering the relationship those values are in with institutional struggles throughout history. This would be a non-dialectical analysis.

The State and Theories of Justice

Mutualism, Labor-Theory of Value, and Investment Banking, and Political Reform