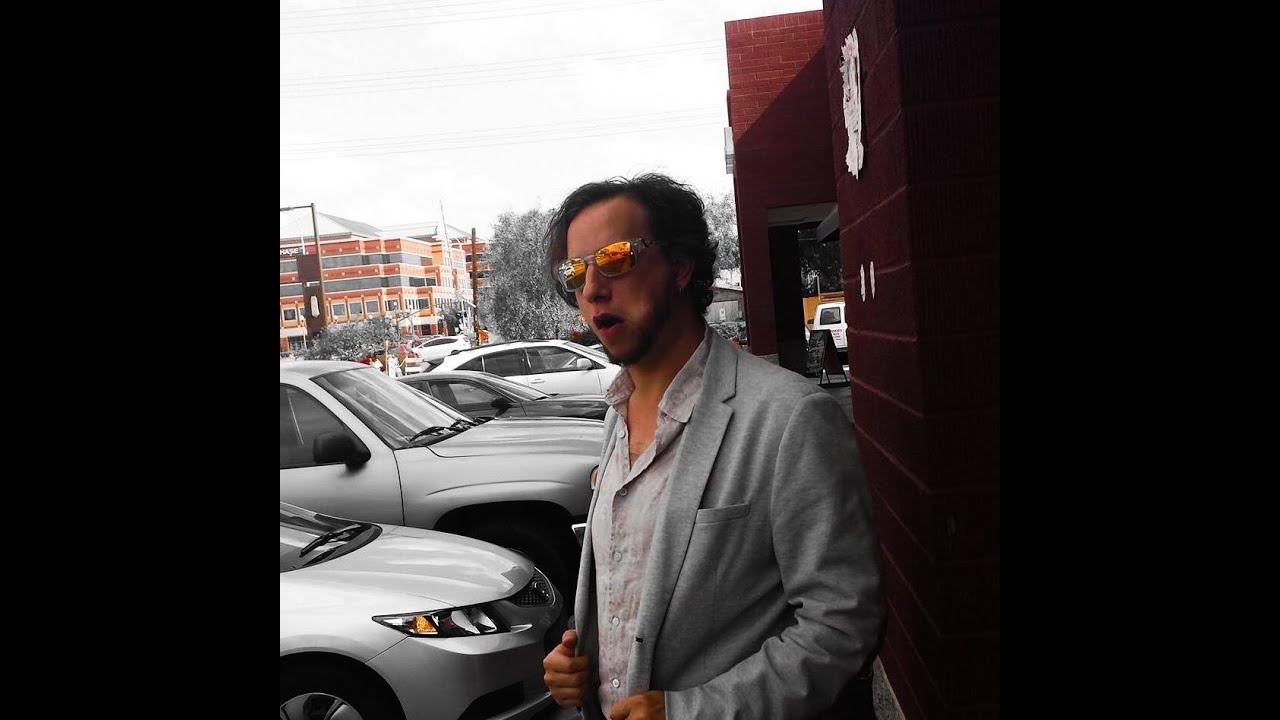 Ask an Anarchist Anything!

There is a lot of misinformation about anarchism and unfortunately, there aren’t a lot of anarchists on YouTube to voice their own views on anarchism and anarchism-adjacent topics. I am creating this event (and perhaps more to follow) for you to Ask an Anarchist Anything!

I don’t think this is something that can be answered universally. It should be answered by those whose projects may or may not be advanced through a hierarchy. That said, I think that getting hung up on the shape or form of social relations can obfuscate the real dynamics of power, which as anarchists we ought to be more concerned with. Hierarchies can come in many flavors: bottom-up, top-down, time-limited delegation, etc. They aren’t always authoritarian merely because you can draw some lines that make the shape of a pyramid. Decentralized and distributed social relations can also be authoritarian, demanding conformity with repressive norms or deference to small-scale but still centralized associations… like an HOA.

Hierarchy facilitates communication over distance, which is nothing to sneeze at. Sending delegates to an international conference is hierarchical in form, for example… but is it authoritarian? No. Hierarchies also form all over the human and non-human animal world without becoming permanent or enforced. We shouldn’t give authoritarians the easy point that the prevalence of hierarchies is an argument for authoritarian social institutions.

First of all, I’m not even sure if “direct democracy” makes sense. Again, this is an issue of form, but in this case it is form as process. There are more fundamental issues that must be solved long before anyone is deciding on the form that decision-making should take. One of those fundamental issues is the issue of Property, the Property Question. How much and what sorts of property will be managed collectively? I think this needs to be answered before anyone can say how to manage it.

I think that it is absurd to think in terms of “after the revolution”. What should we do about people who steal and do violence now, in our organizations now, in our social circles now? I think we can decide that sort of thing in our own context without intervention from anarchists from hundreds of miles away.

As far as I know, we don’t have any factories anymore. We used to. The primmies didn’t burn them down.

I’m sure there are anarchists who plan such things. I’m not sure if I would like to meet them.

The obvious answer is that cats will be citizens themselves and no one would own them.

Probably over sea or over land.

Johns will pay in blood or with the lives of their children for sex, but money will be abolished.

What? I think you should probably ask something a little more basic than jumping to the assumption that there would be something like rations distributed according to trade.

Clearly the only good death for an anarchist is a death at the hands of a red army.