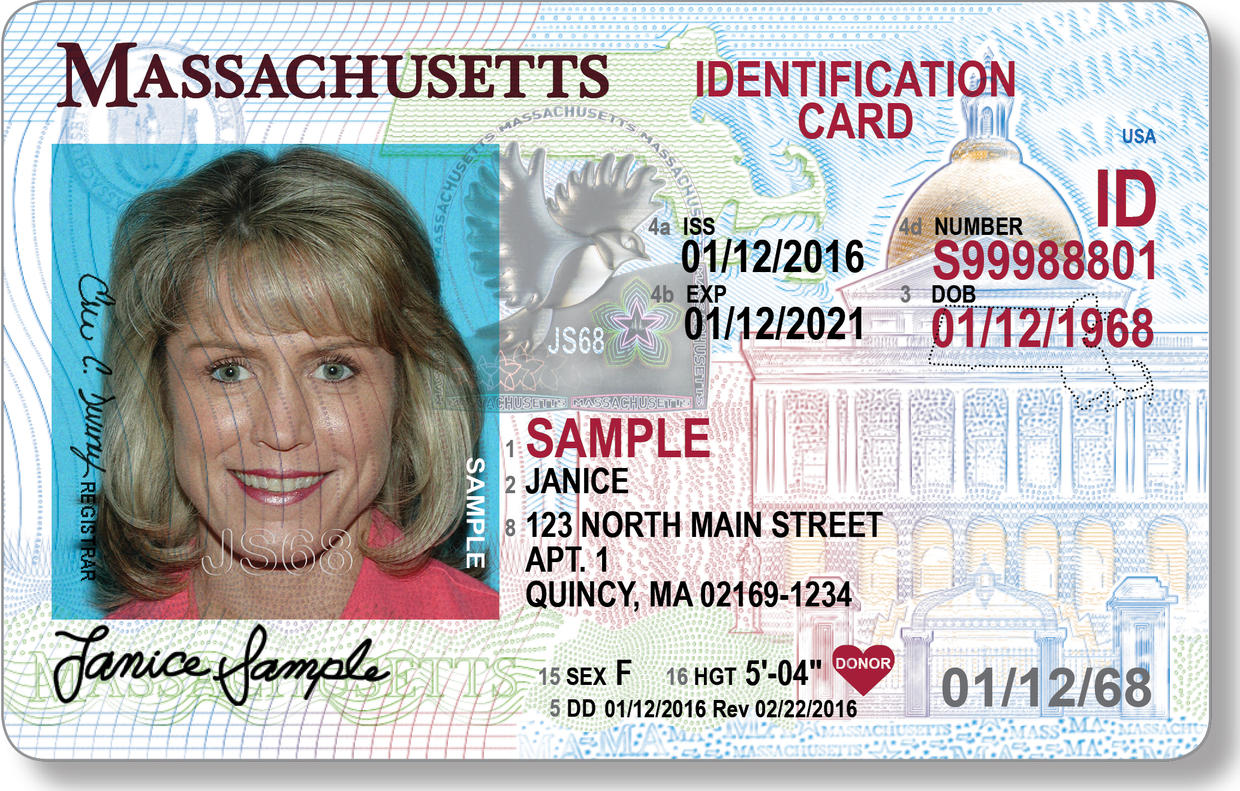 According to the famous psychologist and psychoanalyst Erik Erikson, the defining crisis of adolescence is the “identity crisis”. Erikson recognized that in our society, the world of childhood and the world of adulthood are distinct from each other and for a human being to graduate from one to the other, they would need to face the fact that there is a difference between how they experience themselves and how others experience them. This notion itself wasn’t new for psychology, nor for philosophy broadly. The dialogue between self and other has preoccupied many of the most influential thinkers throughout time. At its most extreme, the role that such a dialogue between self and other plays in shaping our reality was articulated by Jean-Paul Sartre in his work Being and Nothingness.

Between Erikson and Sartre, we can see that while identity is an impossible project, it is nevertheless a project we must take up at some point in our lives and fail to complete the best that we can. On the one hand, this implies that we have the freedom to choose what we identify with. Indeed, such freedom is built into the structure of our subjectivity. But on the other hand, we are born into a world of ready-made roles and groups and histories that we must choose to relate to. We are free to choose, but we are not free to not choose. Furthermore, we are often prone to telling ourselves that we did not have the freedom to make the choices that we made, that for one reason or another there was no choice and we have been determined to identify ourselves in such-and-such a way. As explained earlier though, this could only ever be a lie to ourselves; and it is a special type of lie that Sartre called “bad faith”.

In today’s political landscape, the implications of this view on identity are far-reaching. Much of the political discourse around issues of gender, race, nationality, class, sexuality, and so-forth center on identity and much of the discourse assumes a notion of identity that exemplifies a bad faith comprehension. Since subjects and objects can never be equal, no one can ever actually be man, or black, or American, or working class, or homosexual. There can only ever be a subject-object relationship, where the objects in these cases are always entities with multiple meanings for multiple subjects.  Each identity-object is always a site of conflict where people try to settle once and for all its final meaning. And although this is also another impossible project, it is par for the course when identity-objects are the very things used in our social systems to decide our fate.

What is necessary for our projects now is to always keep in mind these two points: to comprehend identity in bad faith is to accept the perspective of the other as our own, choosing to identify with an object (which is a wholly determined entity) instead of identifying with our own free subjectivity; and, that we live in a world where identity-objects have been constructed and organized so that each and every one of us are systematically treated as objects. If we are to achieve anything by way of our struggles with identity-objects, we should hope to wrest control of such objects from those who use them to represent us, so that those objects will at the very least be our own representation of ourselves. However, what we should not do is confuse our struggles over identity-objects and the systems that use them to objectify us with our other struggles: our material struggles to survive and accumulate wealth, to promote our well-being and our power to create, and to associate with one another to fulfill all variety of our desire. These latter struggles can all be carried out with or without the mediation of identity-objects, and preferably the less objects mediate our relations with one another, the better.