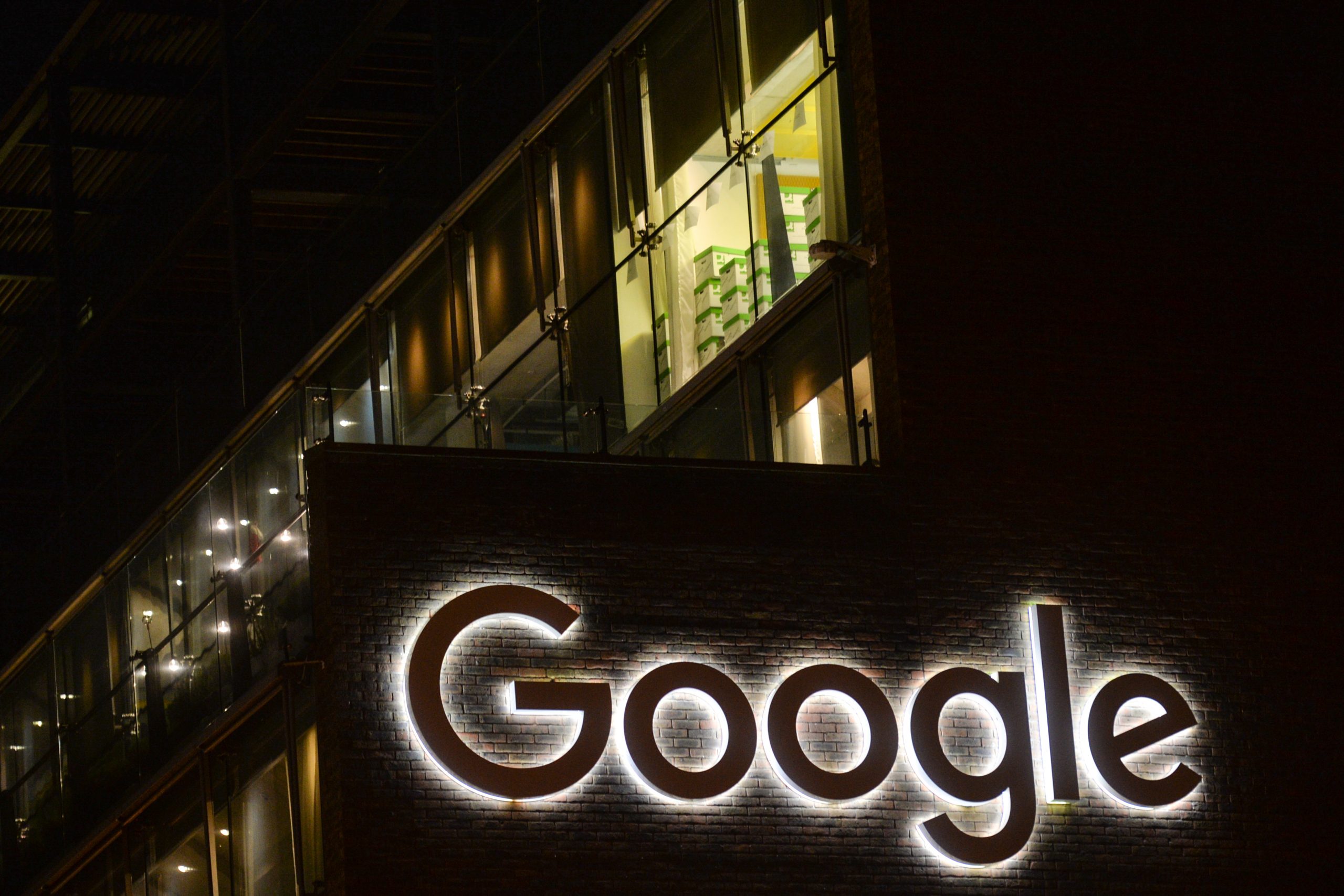 Google Had Secret Project to ‘Convince’ Employees ‘That Unions Suck’

A National Labor Relations Board ruling sheds light on a highly secret anti-union campaign at Google, that a top executive explicitly described as an initiative to “convince [employees] that unions suck."

The campaign was called Project Vivian, and ran at Google between late 2018 and early 2020 to combat employee activism and union organizing efforts at the company, according to court documents.

In his January 7 ruling, a NLRB judge wrote that Google must “immediately” produce 180 internal documents that he reviewed related to Google’s Project Vivian campaign, including the document with Pfyl’s description. Google has so far refused to hand over these documents to an attorney representing aggrieved former Google employees, citing attorney client privilege.

The fired employees filed a subpoena for these documents as part of an ongoing NLRB lawsuit against the company. Google fired the workers in 2019 after they organized against the company’s contracts with immigration detention agencies. In late 2020, the NLRB issued a federal complaint against Google for illegally firing and surveilling the four software engineers. Google claimed at the time and maintains that it fired them for breaching security protocols.

In 2019, Google employees discovered that Google had hired a union avoidance firm called IRI Consultants. IRI Consultants is known for assisting employers in anti-union campaigns by collecting information on workers’ personalities, finances, work ethic, motivations, and ethnicity in order to defeat union drives. At the time, Google was facing an unprecedented wave of employee protest and activism for issues related to sexual harassment, contracts with Department of Defense and Customers and Border Protection.

In his ruling on the documents related to Project Vivian, the NLRB judge describes evidence he reviewed of situation where a Google attorney proposed to find a “respected voice to publish an OpEd outlining what a unionized tech workplace would look like, and counseling employees of FB (Facebook), MSFT(Microsoft), Amazon, and google (sic) not to do it.”

Kara Silverstein, Google’s human resources director said that she “like[d] the idea” of the op-ed, but that it should be executed so that “there would be no fingerprints and not Google specific.” IRI Consultants eventually provided a proposed draft of the op-ed to a Google attorney, according to the judge’s report.

The secret documents pertaining to Google’s Project Vivian also reveal that “the decision to hire IRI was not made by lawyers but by a group composed primarily of non-attorneys” including Silverstein, Google’s human resources director and Danielle Brown, Google’s vice president of employee engagement.

Project Vivian also included discussions of Google employees’ “opposition to mandatory arbitration,” the judge’s report says. Ending forced arbitration at Google had previously been a crucial rallying point for employee activists at Google that the company agreed to end in February 2019.

“The underlying case here has nothing to do with unionization, it’s about employees breaching clear security protocols to access confidential information and systems inappropriately,” a Google spokesperson said. “We disagree with the characterization of the legally privileged materials referred to by the complainants. As we’ve stated, our teams engage with dozens of outside consultants and law firms to provide us with advice on a wide range of topics, including employer obligations and employee engagement. This included IRI Consultants for a short period. However, we made a decision in 2019 not to use the materials or ideas explored during this engagement, and we still feel that was the right decision."

Earlier this year, Google identified 1,507 documents pertaining to the subpoena request for documents related to Google’s anti-union campaign filed by a lawyer representing the fired engineers.

Do you have a tip to share about Google or Project Vivian? Please get in touch with Lauren via email lauren.gurley@vice.com or Signal 201-897-2109.

In early 2020, hundreds of workers at Alphabet, Google’s parent company, announced that they had formed a union open to all employees and contractors at the company with the Communications Workers of America. The union has not held an official National Labor Relations Board election, nor has it been recognized by Google.