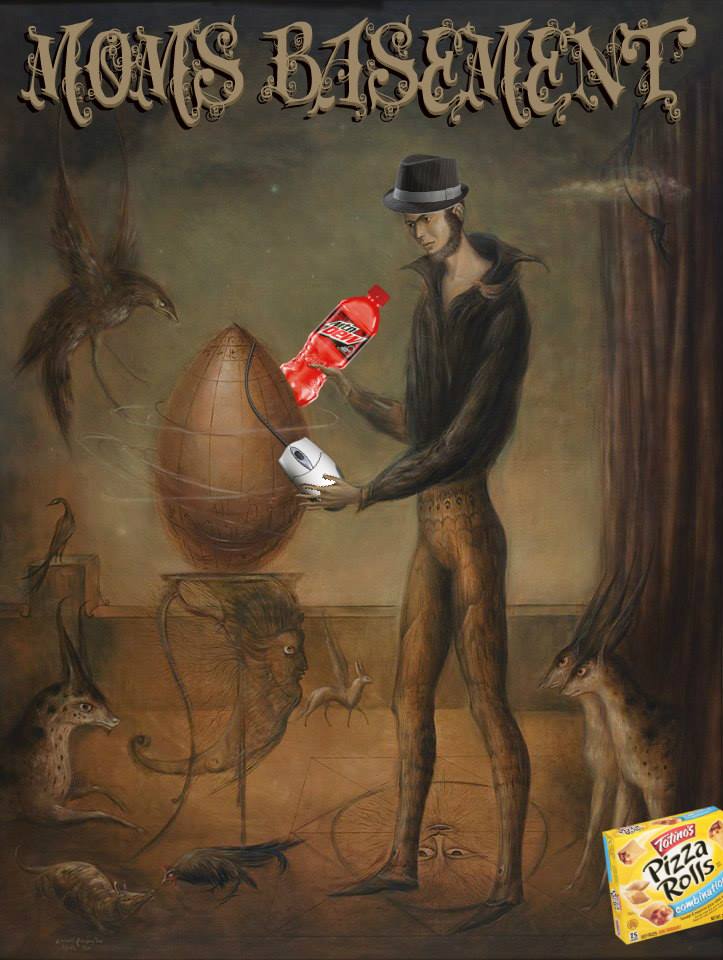 To follow up what I just posted about Free Radical Radio, I have been working on some new projects since moving back to Tempe. I will be elaborating on them more later, but for now I’ll give the following work-safe description(s). The main project is called Mom’s Basement (or, MAFW Mom’s Basement) and it is:

An offshoot of the broader network of locals participating in Maple-Ash-Farmer-Wilson. It’s emphasis is on computer science, gaming, comic books, role-playing, and digital culture. So far, it’s primary projects include the hosting and maintenance of a cloud-based server (virtual machine), used specifically for education and electronic services for the neighborhood: websites, chat, wiki, blogs, multi-player games, media streaming, and more.

As can be gathered from above, this is tied into the overall MAFW efforts that I have been writing and speaking about for the past few years. A lot of the development has been behind-the-scenes and on-the-ground …but, there is a couple of websites that are mostly just placeholders right now: http://mafwuckers.net/momsbasement.html and http://mafwuckers.net/blogs/momsbasement

If you’re familiar with my perspective on things, this is in every way an effort to put into practice the analyses of contemporary anarchism, neighborhood organizing, and cyberspace that have been at the fore of my thinking. It’s not specifically an anarchist project, but it also isn’t not an anarchist project.