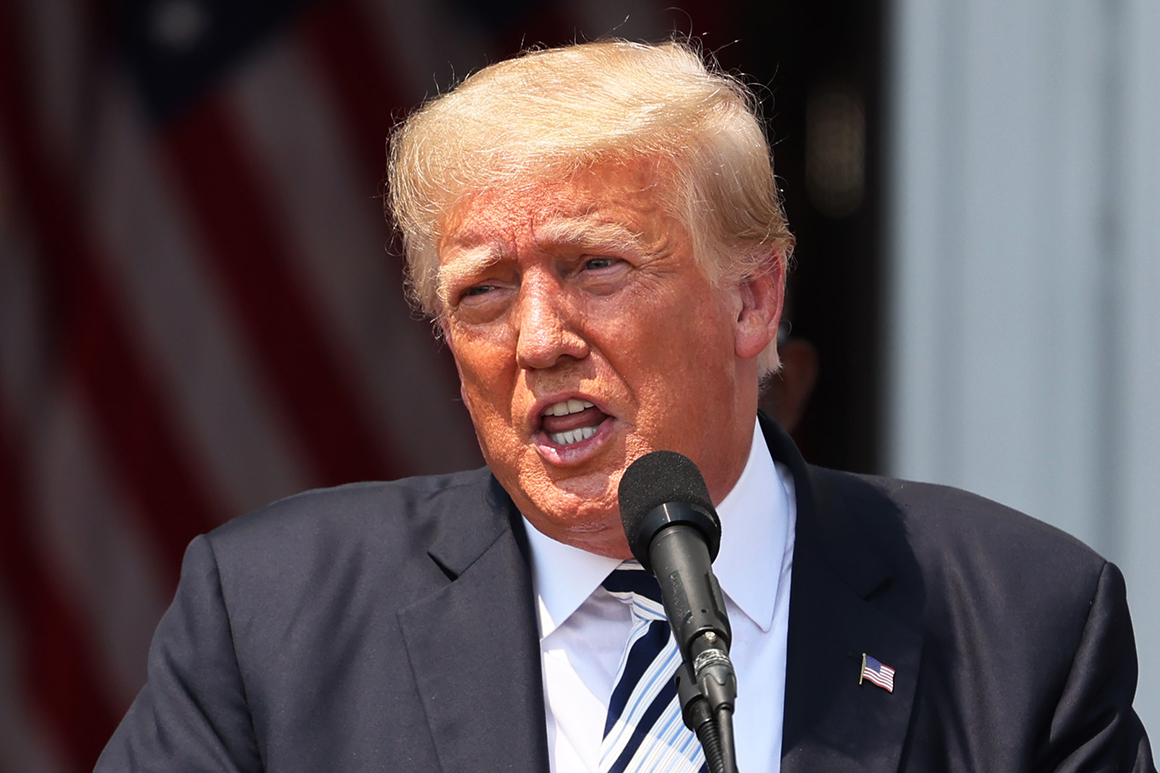 Former President Donald Trump said Tuesday that Kyle Rittenhouse visited him in Mar-a-Lago after the 18-year-old was found not guilty of shooting and killing two men, and wounding a third, during an intense racial justice protest in Kenosha, Wis.

Trump called Rittenhouse a “fan,” and said the 18-year-old visited him in Florida along with his mother.

“Really a nice young man. What he went through — he should’ve, that was prosecutorial misconduct. He should not have had to suffer through a trial for that. He was going to be dead. If he didn’t pull that trigger, that guy that put the gun to his head, in one quarter of a second, he was going to pull the trigger — Kyle would’ve been dead,” Trump said in an interview with Fox News’ Sean Hannity, who showed a picture of Rittenhouse with the former president.

“Just left Mar-a-Lago a little while ago and he should never have been put through that. That was prosecutorial misconduct, and it’s happening all over the United States right now with the Democrats.”

A Wisconsin jury acquitted Rittenhouse last week. In August 2020, the teen was armed with an AR-style semiautomatic rifle and argued he was acting in self-defense and was in town to protect property and provide medical assistance amid unrest in Kenosha. The protests were ignited by the shooting of Jacob Blake, a Black man, by a white police officer.

During his trial, Rittenhouse said he fired to protect himself after he was attacked and feared for his life.

The case was a political lightning rod amid the 2020 presidential race and months of protests against police brutality and racial injustice after the murder of George Floyd by then-Minneapolis police officer Derek Chauvin.

The politicization of the Rittenhouse trial has continued with the right’s lionization of the 18-year-old. Legal defense funds have been formed in his name and memes have portrayed Rittenhouse as a hero on social media. Republican members of Congress have said they’d offer Rittenhouse an internship, and Trump fundraised off his acquittal. The left has portrayed him as a symbol of gun-toting vigilantism run amok.

Rittenhouse repeatedly said during Monday’s interview that his trial was not about politics.