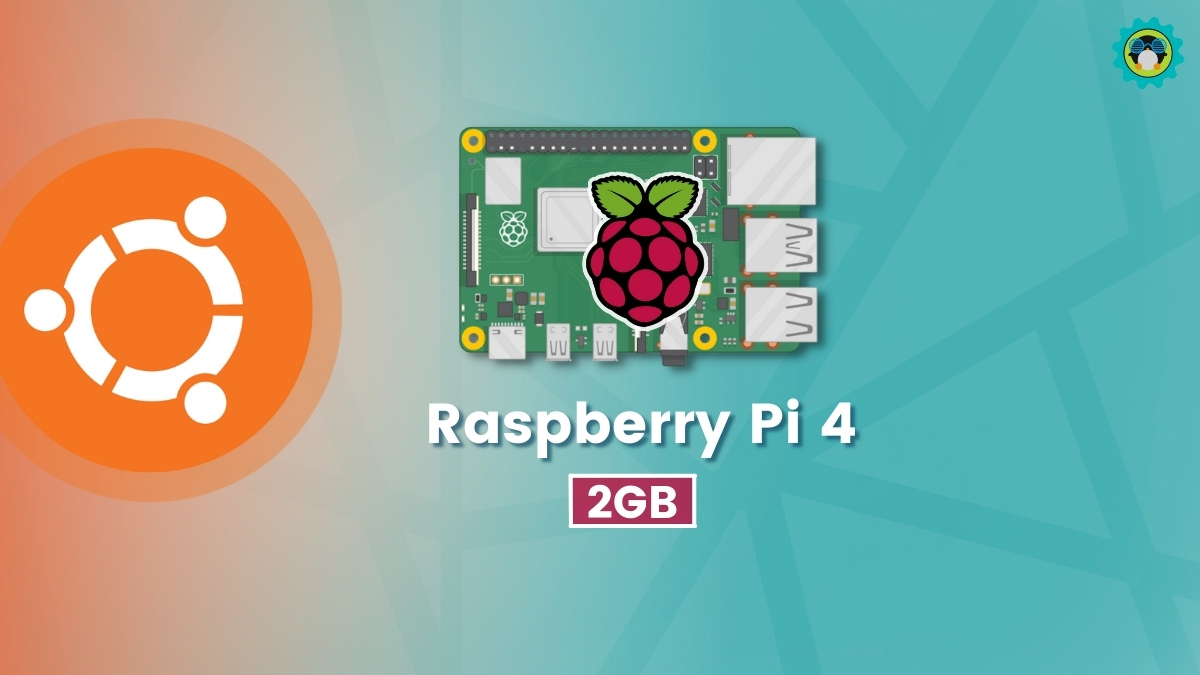 Ubuntu Desktop is available for Raspberry Pi 4 boards since Ubuntu 20.10 release. However, to get a comfortable experience and use it as a desktop/server, Canonical officially recommends 4/8 GB RAM variants of the board.

After all, memory requirements by modern distributions are gradually increasing. So, it only makes sense not to expect a desktop setup with a 2 GB RAM Raspberry Pi board.

But, it looks like Canonical has plans to make that happen with a feature enabled in Ubuntu 22.04 LTS, scheduled for release in April 2022.

And, you can already test it out! Here’s what you need to know about it.

Canonical plans to use a Linux Kernel feature to achieve optimization that should let you have a viable Ubuntu Desktop experience with Raspberry Pi 4 2 GB RAM variant.

Of course, it should give a performance boost to Ubuntu for Raspberry Pi in general.

But, primarily, it aims to enable Raspberry Pi 4 2 GB RAM to give you a decent Ubuntu Desktop experience for the least investment.

This improvement should be beneficial for education and other industries as well.

The Linux Kernel feature that they plan to use is: zswap.

zswap is a compression tool that intervenes with the processes being moved to hard drive or SD card.

All of this happens faster than accessing a process from the swap area. In a nutshell, this new feature allows more processes to use the RAM than relying on the swap space, making the entire experience faster.

How Can You Test This Now?

While this feature isn’t completely ready for Raspberry Pi 4 2 GB, you can enable it for the 4 GB and 8 GB RAM boards to get a noticeable performance boost.

In any case, if you try it on your 2 GB Raspberry Pi board, you should consider sharing the experience in the Ubuntu forums.

If you are feeling adventurous, you can try it by simply typing a single command in the terminal:

If you are not sure about what it will do, you should wait for Ubuntu 22.04 where it should be baked out of the box.

You can also check out Dave Jones’s (Ubuntu Raspberry Pi Lead) personal blog to find out more technical details about these optimizations.

Obviously, you should not expect a lot from a 2 GB RAM Raspberry Pi 4 board, but it is exciting to see improvements in Ubuntu 22.04 that will let more users get a Linux desktop experience with the least requirement.

What do you think about it? Let me know in the comments below.