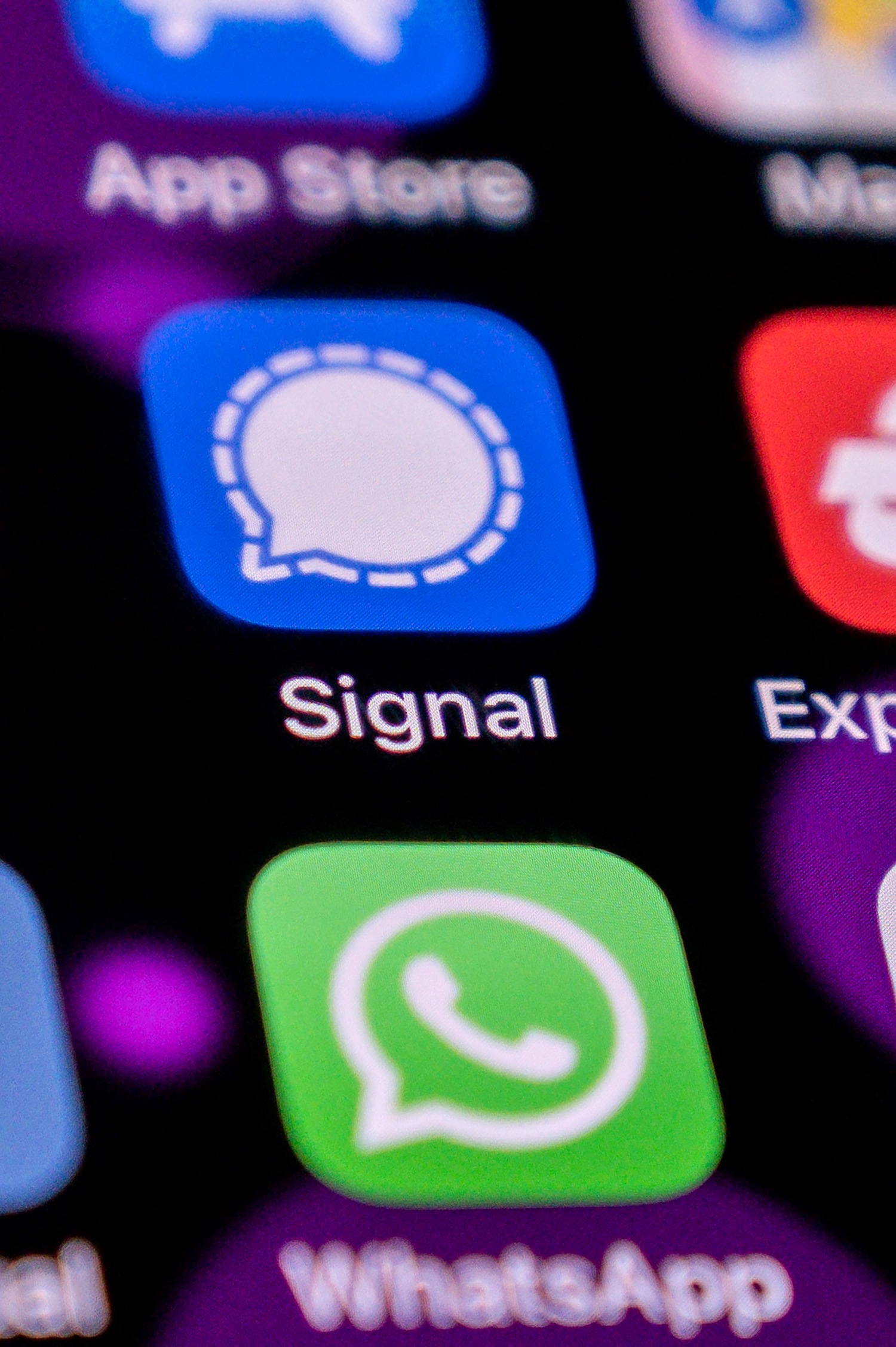 WhatsApp Co-Founder Is the New Acting CEO of Signal

Brian Acton, a co-founder of WhatsApp and financier of Signal, is becoming Signal’s interim CEO as Moxie Marlinspike steps down as Signal’s CEO over the next month, according to a blog post published Monday by Marlinspike.

The news signals a shakeup at an organization that has evolved far beyond its barebones team to one that hires dozens of people, and which continues to launch new features. Last week, WIRED reported that Signal’s feature for transferring cryptocurrency between users had gone worldwide.

“After a decade or more, it’s difficult to overstate how important Signal is to me, but I now feel very comfortable replacing myself as CEO based on the team we have, and also believe that it is an important step for expanding on Signal’s success,” Marlinspike wrote in the blog post. “I’ve been talking with candidates over the last few months, but want to open up the search with this announcement in order to help find the best person for the next decade of Signal.”

Do you work at Signal? We’d love to hear from you. Using a non-work phone or computer, you can contact Joseph Cox securely on Signal on +44 20 8133 5190, Wickr on josephcox, or email joseph.cox@vice.com.

Signal first launched in November 2015, and was a combination of two previous apps, called TextSecure and RedPhone. Since then, Signal has become a de facto secure messenger of choice for journalists, technologists, lawyers, activists, and the privacy conscious.

In February 2018, Marlinspike announced the Signal Foundation, a nonprofit initially funded by a $50 million loan from Acton.

In his new blog post, Marlinspike said he would remain on the Signal board.

Signal’s new cryptocurrency feature may attract more attention from government organizations and lawmakers than a simple messaging app might do. Current and former Signal employees previously told The Verge they worried that adding privacy-focused money transfers to the app may draw more regulatory scrutiny.